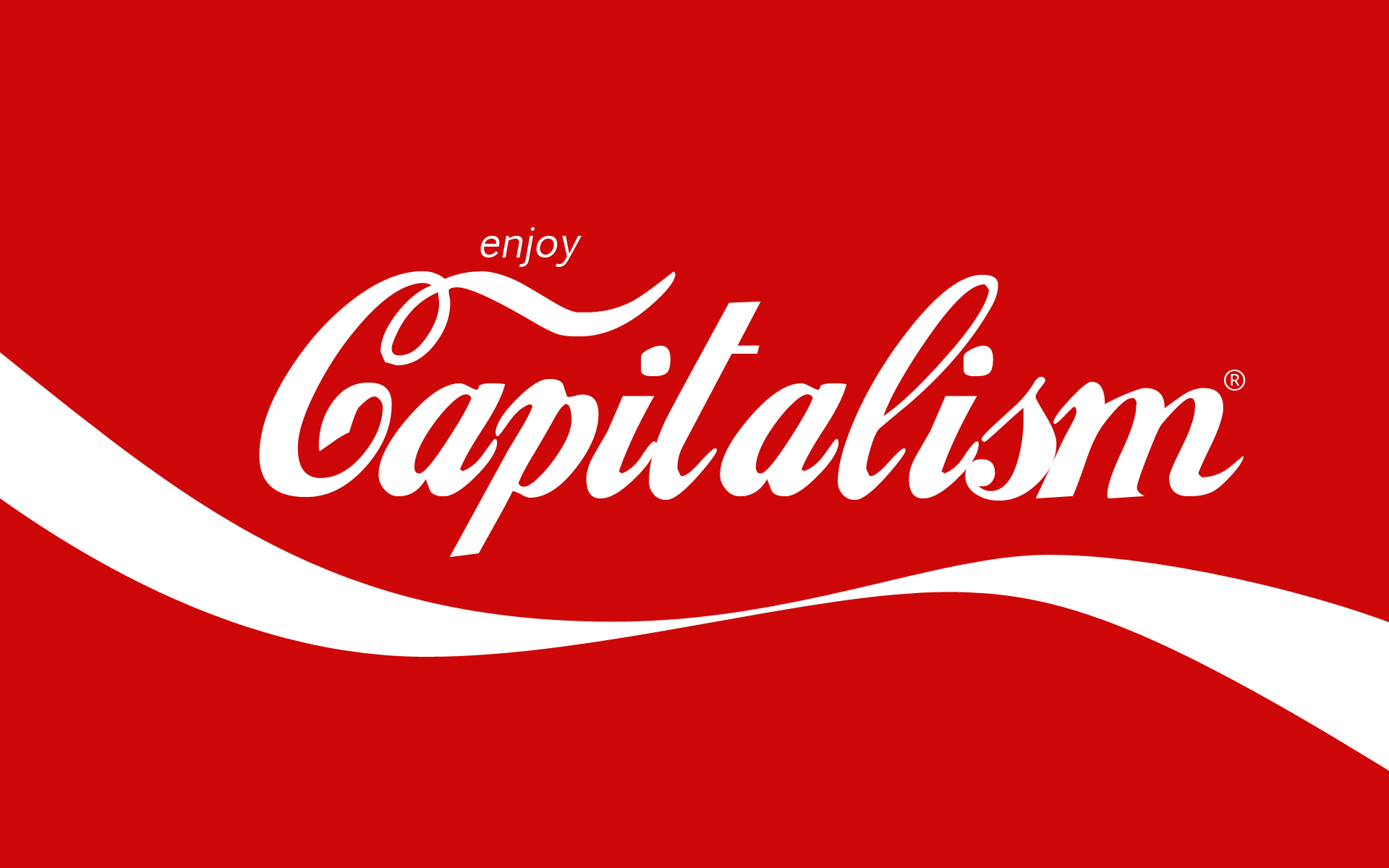 Will Financial Stability and Capitalism always be at odds?

In the opening scene of Boom, Bust, Boom, a documentary starring ex-Monty Python member Terry Jones, Jones is seen standing in the middle of Wall Street where he infamously proclaims, “This film is about the Achilles heel of capitalism, how human nature drives the economy to crisis after crisis time and time again.” The Minskyian notions at the heart of this proclamation points to the accumulation of debt by the private sector as being the accelerator of modern day economic crises. And if “Life imitates Art far more than art imitates life” as Oscar Wilde opined in his 1889 essay The Decay of Lying, this would point to capitalism and financial stability being just as much at odds with each other as Jones argues in his documentary. But is this really the case?

Michael Foot, one of the initial managing directors of the Financial Services Authority when it was founded in 1998, described financial stability as a situation “where there is: (a) monetary stability; (b) employment levels close to the economy’s natural rate; (c) confidence in the operation of the generality of key financial institutions and markets in the economy; and (d) where there are no relative price movements of either real or financial assets within the economy that will undermine (a) or (b).”

Indeed, financial stability is a rather broad concept that comprises several aspects of finance and financial systems, and the ideas, interests and institutions affecting them. An IMF Working Paper, Defining Financial Stability by Garry Schinasi, lays out five principles that a working definition of financial stability should take into account. These include the fact that disturbances in any of the individual components of the financial system by private or official institutions and actions can undermine the overall stability of the system; that systems of payment such as fiat money and derivative monies should fulfill their roles as universally accepted means of payment and where accepted, as a (short-term) store of value; the ability of the financial system to limit, contain, and deal with the emergence of imbalances before they constitute a threat to itself or economic processes; the fact that not all disturbances in stability are bad and need not be considered threats to financial stability if they are not expected to damage economic activity at large; and finally that financial stability can be thought of as occurring along a continuum – some illnesses, even temporarily serious ones, allow the organism to continue to function productively and can have a cleansing effect, leading to greater health. 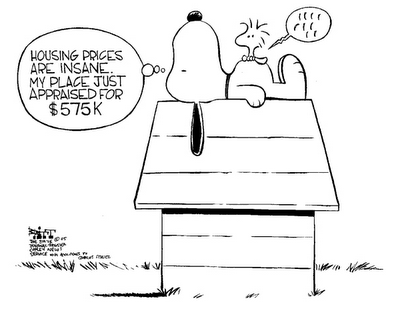 On the other hand, Capitalism (very simply put) is an economic and political system in which a country’s markets and industries are operated by private profit-maximising owners, rather than by the state. And according to Martin Wolf, the Financial Times’ Chief Economics Commentator, “Capitalism is mutating once again”, and that the institutional framework is morphing from mid-20th century managerial capitalism into full blown global financial capitalism, and it is in this direction I believe we are headed. So what of the interplay between capitalism and the stability of the global financial system?

Posner argues in A Failure of Capitalism that laissez-faire capitalism has “failed us”, and gives evidence of low interest rates, easy credit, deregulation, real-estate speculation and excessive risk-taking by bankers to prove his point. And although it is true that a capitalist economy is incredibly enterprising and efficient, it is not inherently stable because as Posner emphasises, “At its heart is a banking system that enables large-scale borrowing and lending, without which most businesses cannot bridge the gap between incurring costs and receiving revenues and most consumers cannot achieve their desired level of consumption. When the banking system breaks down and credit consequently seizes up, economic activity plummets.”

If we have learnt anything from economic crises, its that they have exposed flaws in the current capitalist system that in have turn given way to financial instability; flaws such as the prevalence of Ponzi and credit card schemes, predatory lending and insider trading designed to pulp consumers for all they’re worth. We thus have a system driven by self-interested actors, whose actions, as if led by Adam Smith’s invisible hand, have led to the detriment of society as opposed to society’s wellbeing. As Stavros Gadinis points out in From Independence to Politics in Financial Regulation, the independent agency paradigm is also under threat, with post-2008 laws allocating new powers to elected politicians and their direct appointees as opposed to independent bureaucrats, which in turn further endangers financial stability.

Contributing to the debate is Japanese economist Katsuhito Iwai, who argues in the Japanese newspaper Asahi Shimbun, that the market economy is unstable and demands the use of monetary and fiscal policy to tame it into submission. He gives the example of carmakers, who build automobiles under the assumption that others will buy them, to elucidate his point that capitalism it is fundamentally based on speculation. He goes on to say that money is, “the purest form of speculation”, and trust in it is based on circular, bootstrap logic; everybody uses money merely because everybody believes everybody else uses money, and “In a capitalist economy supported by money, it is impossible for efficiency and stability to coexist as claimed by the neoclassical economists.” 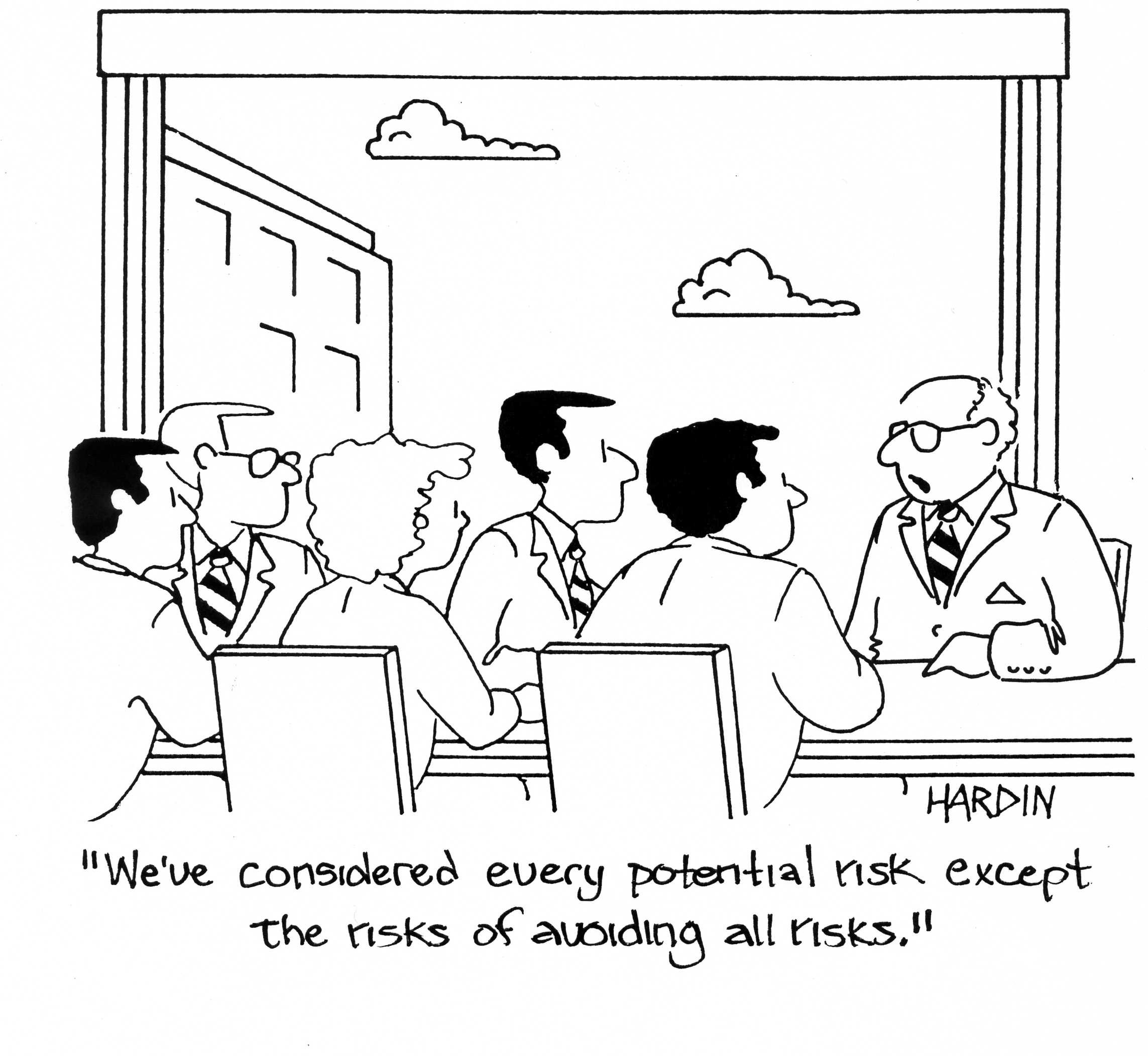 Although the ‘Minsky moment’ i.e. the moment at which there is a seemingly inexplicable financial crash, has been written about profusely in the relevant literature, there has been hardly any talk about the ‘Marx moment’, which argues that economic crises are inevitable in capitalist economies and can only be countered by replacing capitalism with socialism instead. However, if one were to play devil’s advocate, it could be pointed out that since there have only been two global financial crises over the past 150 years, namely the Great Depression and the global credit crunch of 2007/08, and it seems rather premature to levy an entire system with the accusation of instability based on just these two rather far-spaced events.

Furthermore, according to former Bank of England Governor Mervyn King, one major cause of the financial crisis was a poor understanding of risk by academics and the financial community, who, according to King, thought that risk practically didn’t exist anymore. As Nelson & Katzenstein point out in Uncertainty, Risk and the Financial Crisis of 2008, “The rationalist view that we live in a world of only calculable risk is too simple and leaves us with a dangerously incomplete view of economic life.”

Another way of ascertaining the capitalist system’s stability is by looking at the US labour market in the late 90s. If the market system experienced crises frequently, this would result in a high average rate of unemployment. However, from the end of World War II to the oil price crisis of the mid-1970s, unemployment in the US averaged at around five percent, rising to around six to seven percent prior to the 2008/09 crisis, but nowhere near the calamitous levels of the 1930s. Hence, one could argue that in fact the defining feature of capitalism is not its instability, but its resilience, with the global financial system’s ability to rebound after being hit hard with recessions standing testament to this.

Hence, if we are to continue working in a capitalist free market society, we need to ask the question – what changes must we make to the current system to deter future crises and improve financial stability?

In an extract from his book, Freefall, former World Bank Chief Economist Joseph Stiglitz says that, “The current crisis has uncovered fundamental flaws in the capitalist system, or at least the peculiar version of capitalism that emerged in the latter part of the 20th century in the US (sometimes called American-style capitalism). It is not just a matter of flawed individuals or specific mistakes, nor is it a matter of fixing a few minor problems or tweaking a few policies.” Stiglitz goes on to suggest possible measures that could be implemented include curtailing excessive risk-taking by banks and enforcing more stringent transparency measures, requiring banks engaged in high-risk activities to put up more capital and pay high deposit insurance fees, limiting leverage and placing restrictions on risky products, and perhaps even adapting and enforcing clauses from the Glass-Steagall Act of 1933, which was was enacted as an emerging response to the failure of nearly 5000 banks during the Great Depression. 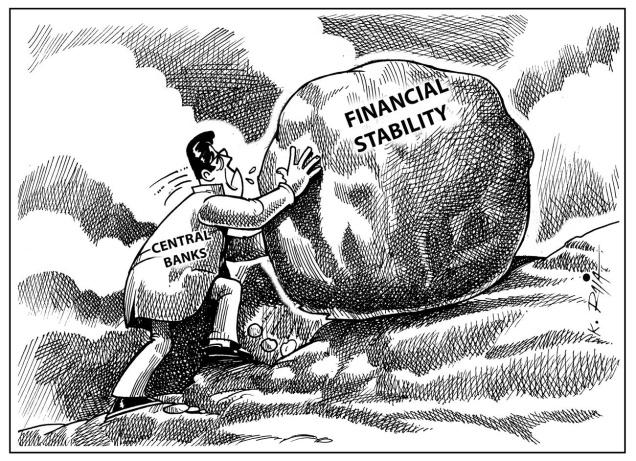 King on the other hand, in The End of Alchemy: Money, Banking and the Future of the Global Economy, makes the case for the central bank to move away from its traditional role as a lender of last resort in a crisis, and towards a being “pawnbrokers for all seasons”, providing liquidity to institutions who need it and who have also posted collateral in advance.

So will financial stability and capitalism always be at odds? Without the intervention of financial engineering – yes, probably. But just as the explication of the Chinese word for ‘crisis’ , 危机 (Wéijī), has two characters signifying ‘danger’ and ‘opportunity’ respectively, perhaps we should view the formation of bubbles and the inevitable collapses which follow not as a bad thing, but rather as an opportunity to renew our political economy.