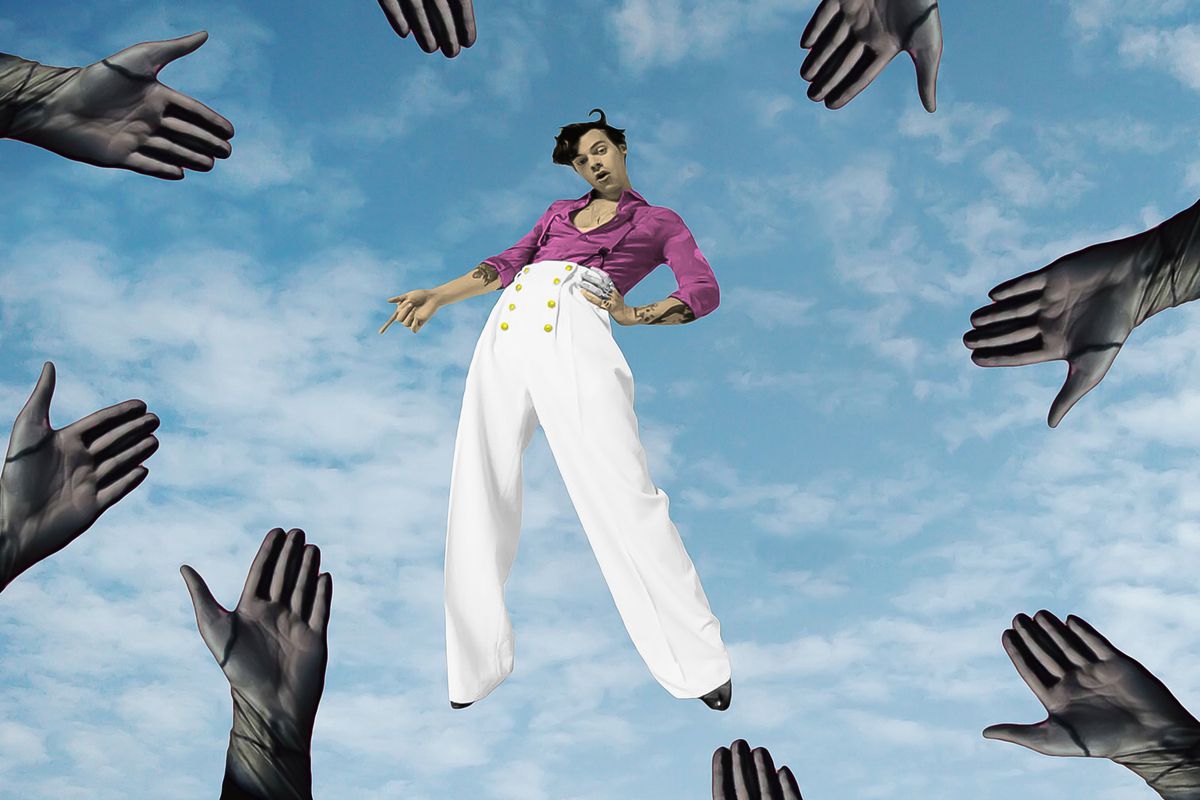 Your guide to December: film, tv, theatre, music, and books

Christmas is coming, and we’ve got the perfect guide of upcoming films, tv shows, theatre productions, music and books to entertain you on a cold winter’s night.

For all the Star Wars fans out there, Star Wars: The Rise of Skywalker is definitely a cause for celebration. It’s the final instalment in the Star Wars sequel trilogy. If you’re tired of conventional Hollywood blockbusters, the French submarine thriller Le chant du loup (The Wolf’s Call) starring Omar Sy, Mathieu Kassovitz and François Civil joins Netflix this month. Alternatively, if you’re not tired of Hollywood action films, keep an eye on Netflix for Michael Bay’s latest 6 Underground starring Ryan Reynolds.

If you’re looking for something light-hearted to watch on a cosy day indoors, the animated film StarDog and TurboCat follows a lost dog and a genius cat in their voyage in space. Spies in Disguise is also another animated comedy starring Will Smith and Tom Holland.

But if animation isn’t your thing, fall in love with Tom Hanks all over again in A Beautiful Day in the Neighbourhood as he tells the story of American television personality Fred Rogers. Don’t forget to join Taylor Swift, Idris Elba, Ian McKellen and others in the all-star cast adaptation of Cats directed by Academy Award winner Tom Hooper. Another returning adaptation is Greta Gerwig’s Little Women. We see the return of dream team Saoirse Ronan and Timothée Chalamet in this dramatisation of Louisa May Alcott’s novel about the lives of four sisters in the post-American Civil War period. Edward Norton also takes on a similar role of adapting the 1999 novel Motherless Brooklyn starring Edward Norton, following a private investigator with Tourette syndrome.

Despite Christmastime often being characterised by family, this month in film features several troublesome familial relationships – a bit of a downer I know. Marriage Story starring Adam Driver and Scarlett Johansson deals with the turmoil divorce inflicts on the family. In Honey Boy starring Shia LaBeouf, we see 11-year-old Otis (played by Noah Jupe and Lucas Hedges), whose acting career keeps the shattered family afloat as he struggles to manage his pain and rage. Liam Neeson stars in Ordinary Love which details the lives of a middle-aged couple as the wife grapples with her breast cancer diagnosis.

To lighten up the mood, join the hilarious team of Dwayne Johnson, Jack Black, Kevin Hart, Karen Gillan (and – wait? Nick Jonas?!) in Jumanji: The Next Level.

Quite like many of the films, we have our fair share of BBC adaptations of literary classics. These include A Christmas Carol starring Tom Hardy, and Dracula written by Sherlock’s Mark Gatiss and Steven Moffat. The Witcher stars Henry Cavill and joins Netflix this month. It is based on the short stories by Andrzej Sapkowski about a monster hunter who struggles to find his place in the world.

For all of you crime series fanatics, (myself included!) Netflix is the place to be this month with The Confession Killer. This follows the story of Henry Lee Lucas who rose to infamy after confessing to murdering around 600 people including his own mother in 1960. Speaking of creepy individuals, You Season 2 also returns to Netflix this month.

To lighten the mood, RuPaul’s Drag Race: Season 4 also returns this month, in addition to Kevin Hart’s Netflix Special, Don’t Fuck This Up which follows Hart’s life over the last 18 months including the controversial issue surrounding hosting the Oscars.

On the 3rd, 4th and 5th the LSE Drama society will perform Emilia featuring an all-female cast. Having just come off the West End, Emilia is a mainly historically accurate look at the life of Emilia Lanier – the first female published poet in England.

There are also several nostalgic productions returning this month. The Tiger Who Came To Tea joins the Theatre Royal Haymarket, the team that brought the family production of Peter Pan return with The Snow Queen and Goldilocks and the Three Bears opens in the London Palladium later on this month.

The National Theatre has lots to offer this month including a new adaptation of Chekhov’s play of love and longing, Three Sisters, set in 1960s Nigeria. The creator of Good Omens also brings The Ocean at the End of the Lane to the National Theatre as Alex returns to his childhood home which takes him back to his 12th birthday.

A Taste of Honey is currently on a UK tour and is coming to Trafalgar Studios this month which is a brilliant taboo-breaking play of the 1950s as a pregnant teenage girl must make ends meet when her mother remarries.

There are many celebrated artists releasing their albums this month including Liam Payne’s LP1, Camilla Cabello’s Romance, and Stormzy’s heavily anticipated Heavy is the Head.

Liam Payne is not the only ex-directioner to release an album this month as Harry Styles is set to release Fine Line. Disappointingly, there is still no sign of Medicine.

French musician and composer Yann Tiersen is releasing his latest album Portrait which features a large variety of instruments in this 25 track album.

Kanye has also announced the release of another new album, Jesus is Born, fittingly set to be released on Christmas Day.

If you want the perfect book to snuggle up with on the sofa with this Christmas, grab a copy of Tina Seskis’ Home Truths which explores the limits of a strong marriage.

For something more ominous, If You Tell by Gregg Olsen is a true story of murder and family secrets as three sisters are determined to survive their mother’s house of horrors.

Lindsey’s Frydman’s latest To Whatever End explores the haunting life of Quinn Easterly who, with one touch, can see the end of someone’s life.