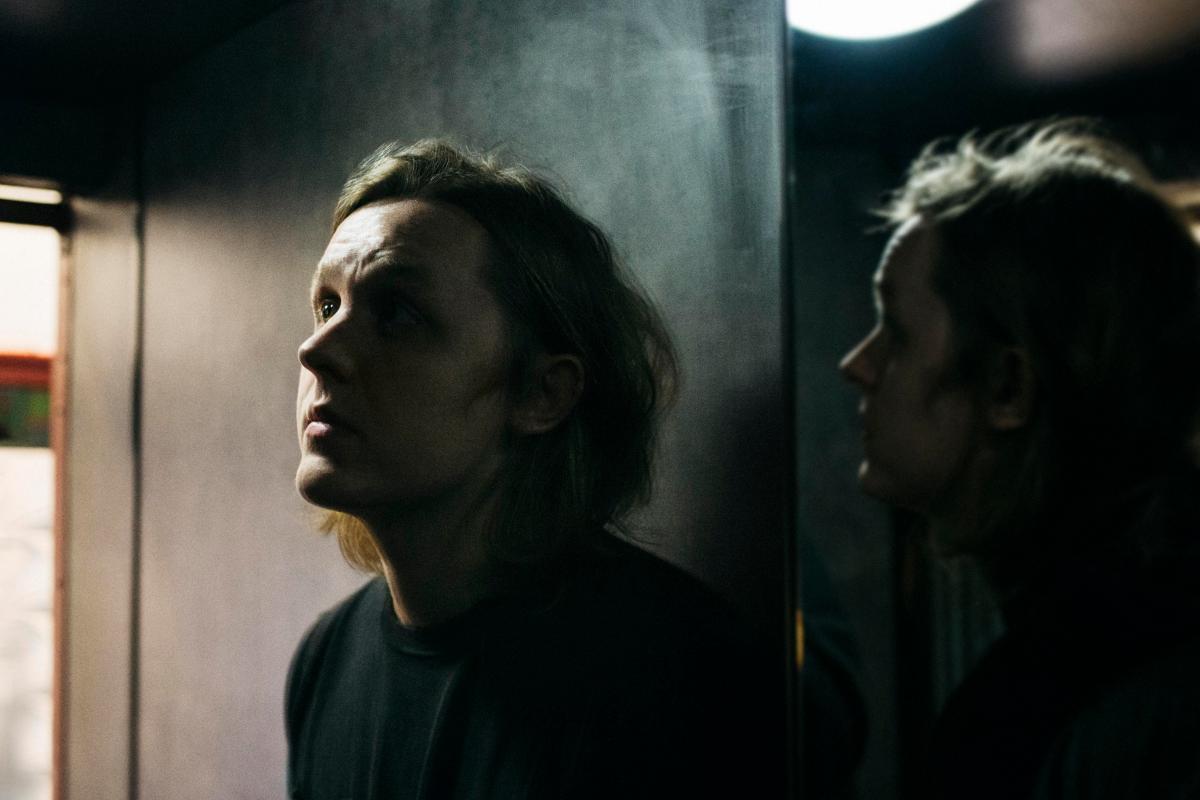 “When you’re about 16 they go from Aww he’s cute to Ahh he’s shite.” Lewis Capaldi interview

Adam sits down with the Scottish singer-songwriter to discuss celebrity fans, working with Frank Ocean’s producer, and the 21-year-old’s skincare routine.

You’ve been nominated for BBC Sound of 2018, I just saw TIME magazine put you on their 5 songs to listen to this week.

Are you sure that’s me? It’s not someone else, is it.

That’s fuckin’ mad, man. All these things are amazing, but what do they mean? You know, it’s like air. It’s doing the live stuff, it’s meeting all these people, talking to people like yourself. That makes it feel a bit more real. But yeah, it’s fuckin’ swell, man. Especially when you consider “Bruises” only came out 31st of March.

It’s not been very long.

No it hasn’t been fuckin’ long at all. I’ve been gigging and that since I was like 12. For the longest time, nobody was listening to anything I was playing.

Yeah. When you’re younger, there’s a lot more, like, Aw there’s a nice wee 12-year-old boy doing his best, do you know what I mean? But then when you’re about 16 they go from Aww he’s cute to Ahh, he’s shite.

What pushed you into music at that age?

I guess my it was my brother. He was always in bands, gigging around. He was into heavier rock bands, and that was the first music I was introduced to. And I thought Aye, that’s what you do. If you want to be a singer you write your own songs and play gigs. So I did that and by the time I got to college – I went to music college when I was 18 – I just assumed everyone’d been doing that. I certainly didn’t feel more confident than them, though. I still don’t.

I had a little stalk of your Twitter feed, and you’ve got a few famous fans.

It’s mad. The latest one was, fuckin’, Hailee Steinfeld wasn’t it?

The most mental one has probably been someone like Niall Horan. Cos he hasn’t just done one tweet and been like “Oh I like this song by this guy” but he keeps on tweeting it and mentioning it. He was doing an Instagram live feed and he’s signing his CDs and he’s got “Bruises” playing in the background and he’s singing along.

Saying that, it’s just as cool to have some random guy in South Africa tweeting you, being like fucking listen to this. It’s really special, having people connect as much as they have, especially on Twitter, where I like replying to folk, chatting to them, having a dialogue with people.

You’re from West Lothian, right? My Dad’s from Newton Mearns.

Aw really, ha-ha. My Da owns a fish shop there!

Did growing up in West Scotland affect your music?

In terms of the actual living there, it didn’t really affect much. I remember when I got to 15, 16 when I started underage drinking in parks and that I would write songs the next day when I was slightly hungover – that was before the proper hangovers.

So that’s why the songs are sad.

Yeah, truly! It helped in that aspect.

Your producer on “Fade” was Malay [co-writer and producer of Lorde and Frank Ocean’s recent albums]. What was that like?

The first person on my list was always Malay, because I loved Frank Ocean’s latest stuff. And my managers said “Well that’s not going to happen”, basically. But, sure enough, a few weeks down the line, after “Bruises” got released, I got told I’d be going out to New York and working with Malay – it was fuckin’ surreal.

Soon as I sat down with him, he starts playing the first four chords of “Fade” and the song just fell out. It seemed to just come. And I was just, like, thank fucking God. After a day and a half it was recorded and done – we played it to my managers after the second day and they were, like, “this is the next thing.” And we went back and worked on some other stuff– it’s so nice to know it’s not just a one-off thing, that there’s some other songs there.

Who else has influenced you musically?

My parents introduced me to Fleetwood Mac and Elvis really early on – we used to do these long drives from Scotland to the South of France, stay in a caravan. I don’t know why we drove. To this day, it still fuckin’ baffles me. A day-and-a-half to get to-

Anyway, they used to play that and Genesis on the way down, which was fuckin’ class. And my older brother was into heavier stuff like Slipknot. Then it was stuff like Arctic Monkeys, Libertines. And then I kinda stumbled upon Paulo Nutini’s music, and for me that was the first time I’d heard someone with a gravelly voice make pop music – and it was so fuckin’ cool. I love rap, too. But I wouldn’t get away with making that because it’d be fuckin’ terrible.

Your manager was leading me through a bit of a maze to get here. Does it feel different to play these sort of venues?

I’m so used to, for the longest time, showing up to gigs by myself, 15, with a guitar. Going up, playing and leaving. It’s nice having a group of people you can have a laugh with before you go on. And it settles your nerves a bit, as well. With these lot, I don’t have to fuckin’ think, do you know what I mean? But I think there’s a very fine line between having nice people like that, but sometimes there can be a lot of people who sort of don’t need to be there.

You’re not an entourage type of guy.

No, definitely not. If people start coming back, like good luck with the show, man, I don’t know. It’s kinda sweet to do interviews like this, as well, just to talk and chill a bit before the show, puts your mind in the right place.

Changing the tone slightly, I saw you recommended on Twitter someone ask you about your skincare routine.

So what is it?

I just … I have skin. There’s no routine at all.

Oh. I was expecting something profound.

I can’t even do prescriptions, man. I’ve got acid reflux so I get given these pills and I always try but anything I have to do, like day in day out, it’s not getting fuckin’ done. Come back in a year and I’ll have a proper system. Have you got any tips?

I’m afraid not. I couldn’t be bothered to shave tonight.

I’ve only shaved twice in my life.

It’s been a very recent thing. That gives you an indication the type of man I am.

Though I’ve found that if you spill ketchup on your hand, like a lot of it, and once you clean it off your hand’s very smooth. So that’s a skincare routine, you could say. I mean I’ve only tried it once, and only on my hand. But definitely, it makes your skin clearer. 100%.

[I pick up my things and Capaldi notices my phone, which has Arctic Monkeys lyrics on the back]

I’m hearing mixed things. I was thinking of changing it.

I don’t know if you listen to Dua Lipa but she has a nod to that song in one of hers. It’s something like “You’d probably still adore me with my hands around your neck.”

Yeah it is. She’s fuckin’ awesome.