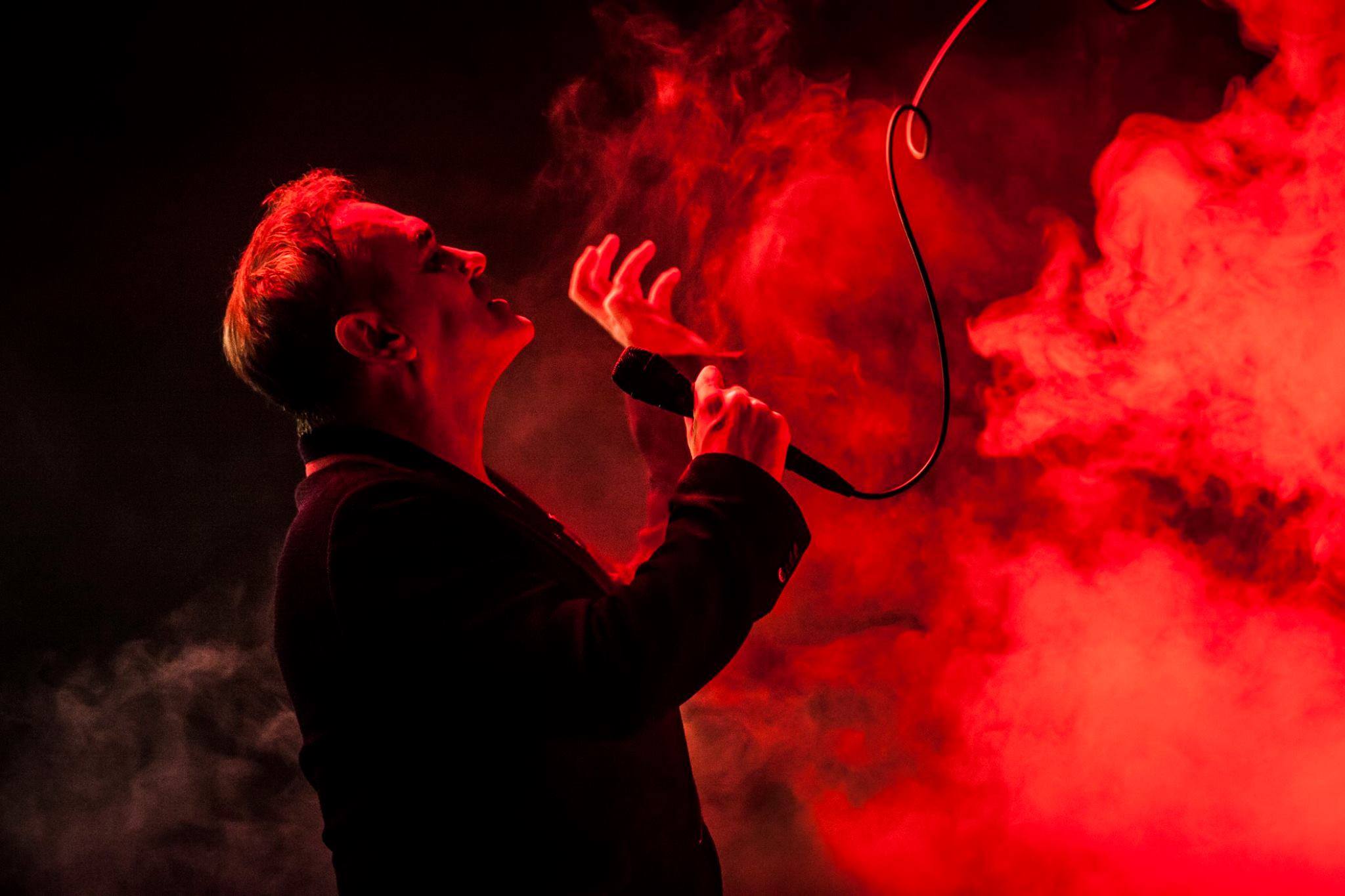 “I hate sexual situations that are forced on someone. But in many cases one looks at the circumstances and thinks that the person who is considered a victim is merely disappointed.”

Another dismal new album, another disappointing outburst. Indulgent dad-rock and dog-whistle politics make Morrissey so hard to love these days. Sadly, I don’t even have to put on one of his new records to mourn the old, racist bigot Morrissey has become. Given the consistency of his xenophobic remarks and now, having victim-blamed the sexually abused, I can no longer reconcile the man who had once offered some sort of belonging to my younger self. The uneasy alienation I now feel from someone who had eased the isolation is tragic. But it’s time to stop apologising and throw off my teenage adulation. We all have to grow up, I just wish Morrissey never had.

Morrissey and The Smiths soundtracked much of my adolescence. Depressed and so dearly confused, I first encountered this charming confidant at age thirteen, picking through my father’s records. I would grow up to be one of the few queer people I knew and Morrissey seemed to be writing for me, about my life. His acerbic wit cut to the honest human truth of loneliness and the longing that I felt for a place in such a sick and cruel world. His compassion in vulnerability seemed to make it all bearable.

Morrissey was all I had wanted to be. Like Bowie he was flamboyant, ambiguous and slender. Bookish and provocative – he was an outsider, spitting witty retorts to aggrandising bullies and arduous dullards. His lyrics spoke to a power in poetry: “the sun shines out of our behinds” and I’ve never been able to walk the same after hearing the queer call to arms of ‘Hand In Glove’.

But his songs were always fraught with melancholy. The lingering self-pity of ‘Accept Yourself’ or the languished romance of ‘Well I Wonder’ were an indulgence to satisfy the alienation. As much as Morrissey spoke to a truth about my own existence, he never really showed a way out. All too easy instead to sit inside “writing frightening verse to a buck-toothed girl in Luxembourg”.

In words and old interviews he had espoused a world view I could aspire to: anti-Tory, anti-monarchy, pro-animal rights. Yet he was always elusive over his sexuality. In pompously proclaiming himself “Humasexual” in 2013: “I’m attracted to humans. But of course…not many”, he wasn’t queering the gay movement but evading solidarity with so many of those who had been saved by his songs. No doubt deserving of the criticism he garnered for appropriating ‘Polari’ slang in 1990’s ‘Bona Drag’, Morrissey never could quite be my queer icon.

As I grew older and delved deeper into his solo work it became clearer that the person who had seemed to offer the answers to my existence was intent on casting me out. “Life is hard enough when you belong here” ran the refrain to ‘Viva Hate’s’ ‘Bengali In Platforms’. For such a wordsmith the allusion to the Asian stereotype of cornershop owners: “Shelve your western plans” is plainly inexcusable. Not only did the musical consistency, so phenomenal in The Smiths, decline in his solo work, but so did Morrissey’s ability to beautify outsiderness. For the son of Irish immigrants, he was unable to extend the hand of compassion to us others.

Suddenly, he wasn’t controversially taking aim at grandiose elements of the British establishment, but immigrants. The blood and soil cry of “England for the English” in ‘The National Front Disco’ lost any ironic opaqueness when sung draped in a Union Jack at Finsbury Park in 1992. Soon what was alluded to in his lyrics became regular racist public outbursts. Describing Chinese people as a “subspecies” to the Guardian, full of admiration for Nigel Farage, he could only muster a dog whistle response to this May’s Manchester Bombing.

In October, at a BBC 6 Music session I had applied for tickets to, he whittled off a conspiracy theory about an Islamophobic UKIP candidates’ failure to win the leadership contest: “it was very interesting to me – to see Anne Marie Waters become the head of UKIP. Oh no, sorry she didn’t – the voting was rigged. Sorry, I forgot.” The audience fell deathly silent. I hope I would have left. His recent attempts to claim most people who report sexual assault are merely “disappointed” is sickening. It’s that his songs have meant so much to me, at such a formative period of my life, that makes him so profoundly disappointing.

Sometimes art is more perfect than reality. I can’t keep apologising for his outbursts and I can’t keep indulging in his music. What once was a safe haven is now riddled with guilt and exclusion: “Oh please don’t drop me home / Because it’s not my home, it’s their home and I’m welcome no more”. It almost seems like Johnny Marr was holding off the bigotry that would become apparent in Morrissey’s solo work. Today’s Morrissey is a world apart from the one who desperately cried: “it’s so easy to laugh / it’s so easy to hate / it takes strength to be gentle and kind” in The Smiths’ ‘I Know It’s Over’. And as I watch Morrissey be wheeled into an old men’s club by Joey Barton in the ‘Spent the Day in Bed’ video, his last output of merit in a decade, I know that for Morrissey and I – it really is over this time.