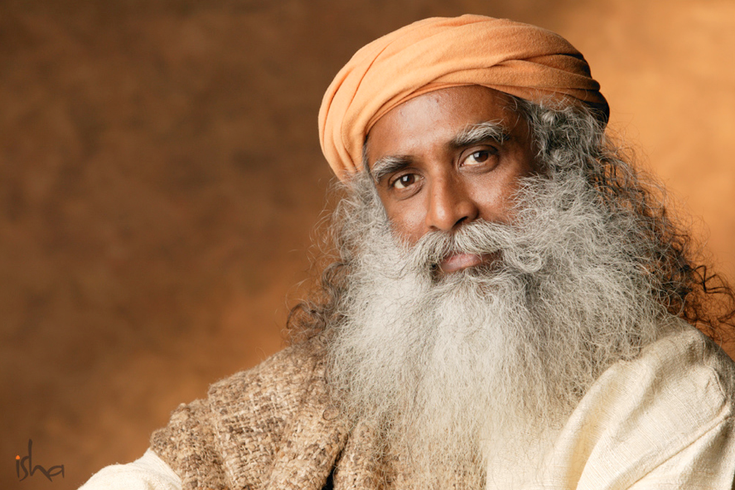 After calling a Muslim student a “Proper Talibani”, Indian spiritual leader and yoga guru Jaggi Vasudev (known popularly as Sadhguru) was condemned on Thursday 4th April by the LSE Students’ Union. This occurred after the event ‘Youth and Truth: Unplug with Sadhguru’ on Wednesday 27th March. A video clip showing the interaction between Vasudev and the student and host of the event, Bilal Bin Saqib, has since been widely circulated on social media and has attracted much attention from news outlets across the world, particularly in India.

In a statement issued yesterday, the SU expressed its disappointment at Vasudev’s comments and “viewed them as Islamophobic.” The SU demanded a formal apology from Vasudev, maintaining that such language did “not have a place” on campus and “Such incidents, if not duly denounced, aggregate to create a culture where casual Islamophobia becomes acceptable.”

When the SU contacted Vasudev for a statement, he denied any “intention to abuse or insult” the student in question. In a video apology which has since been deleted from the original post, Vasudev said “I would like to tell all those concerned that the word ‘Taliban’ in Arabic means an ‘ardent student’, which Bilal definitely is, as also the other two students are.

“This term is always used in India in relation to someone who is over enthusiastic. It is in that context that I was joking with Bilal, it is very unfortunate that it has been projected this way.”

Vasudev’s team also said that the video clip of the interaction between Saqib and Vasudev had been “mischievously edited.” Vasudev claimed that he did not have it in his heart to insult anybody, “especially this wonderful man with so many aspirations and intentions for the world.”

The SU denied this accusation: “We do not believe the video was ‘mischievously edited’ and have heard no reports supporting the common use of ‘Taliban’ in India as meaning over-enthusiastic.

“We believe that individuals who have many followers, hold power and status, and claim to promote tolerance, should be aware of and sensitive, to the political and extremist connotations attached to the word ‘Taliban’ in our current context.” After being approached by The Beaver, Bilal Bin Saqib commented that he agreed with the LSESU statement following on from the apology video.

In response to The News Minute, the ISHA Foundation, a non-profit spiritual organisation founded by Vasudev, suggested that the SU was motivated: “They must release the whole video and not selectively. Then in the context of the conversation, the truth will come out.

“The Student Union elections are coming up in LSE, that is why they are doing all this now.”

SU elections have already taken place, with results being announced on Thursday 14th March, 13 days prior to the event, therefore this is clearly not the case.

Earlier today, a private source released the previously deleted video of Sadhguru’s apology. This can be accessed here: https://www.facebook.com/surya.anna.180/videos/277522456504756/.