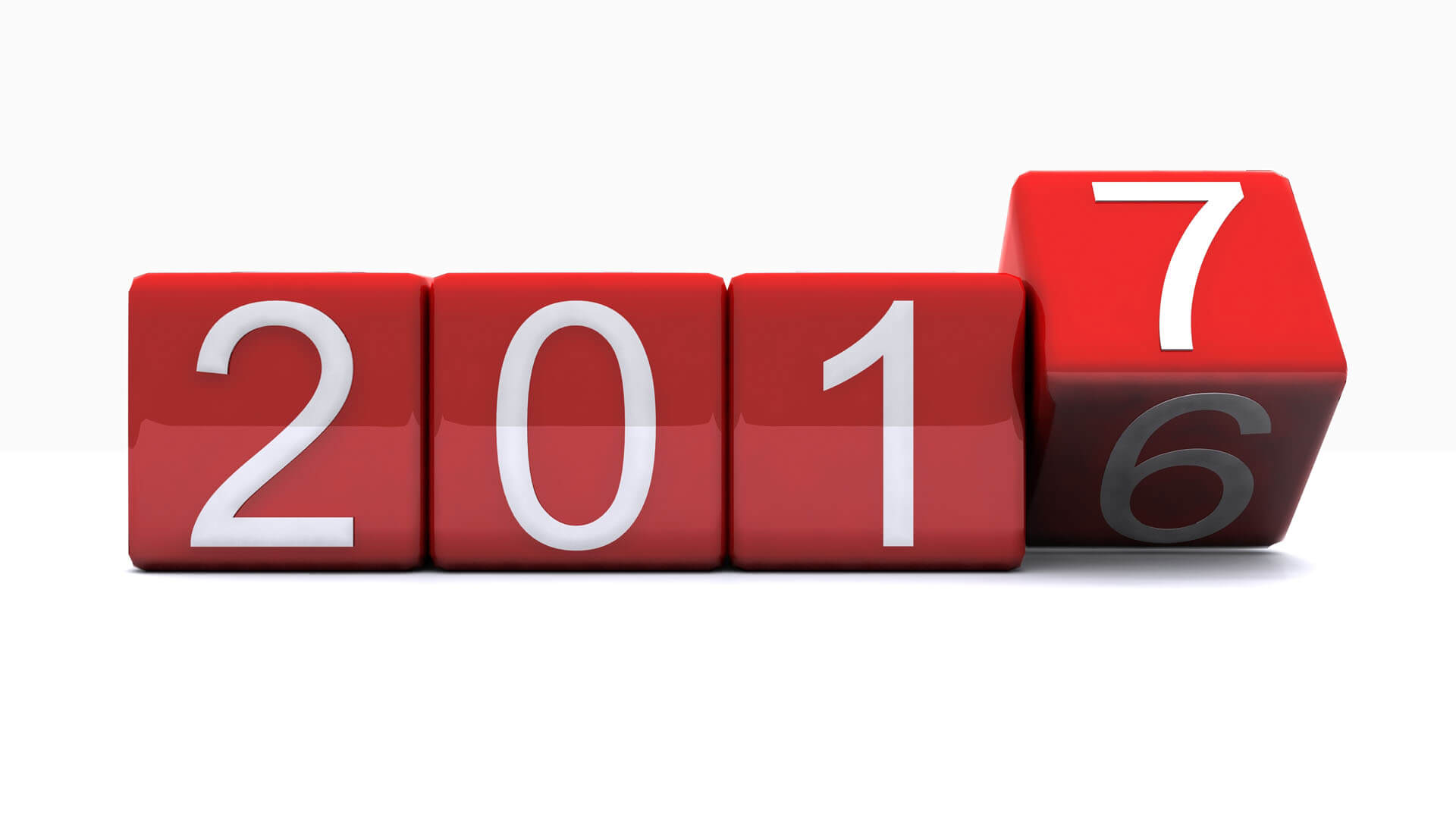 The PRS Symposium will explore how we can deal with political risks in this new political age.

The political earthquakes of 2016 have made evident that political risk has become increasingly hard to understand and manage. Whereas previously, investors were cautious over the unpredictability of emerging markets, Europe and the U.S.A. have now demonstrated that they too are a source of volatility.

2017 is likely to be a bearer of more political upheaval. What will we meet along the path of Brexit? How will Trump’s first year in office pan out? And could the EU deal with a potential Frexit? Polls are predicting that Marine Le Pen, who has called for France to leave the euro, will reach the final round of French presidential elections. This has led the premium on sovereign debt to rise to above that for some bank bonds, and the spread between German and French 10 year government bonds is at its highest in years.

It’s not only this European election which may be a source of surprise, as the Netherlands and Germany will also be holding national elections. Although Mr Wilders and his anti-Islam PVV party is unlikely to be able to form a government, the fact he is commanding so much support – in fact being neck and neck in the polls with the VVD – with policies such as closing the Dutch borders and banning Muslim migrants could be bad news for the future of Dutch politics. Moreover, how will the world react if Chancellor Merkel, a.k.a. ‘Mutti’, fails to be re-elected? We’ve seen from the election of President Trump and from Brexit that markets can react in unexpected ways following elections, and forecasts can be wrong in predicting both the outcome of these elections and the response, either good or bad.

It’s not only huge political shakeups and populists which pose a threat. Even largely unheard of policy decisions can have major blowback for shareholders. A recent decision by the UK government to change the way personal injury claims are assessed sent the insurance sector into turmoil, with share prices plummeting by as much as 7 percent, and wiping the profits of our largest insurance companies by millions. This year can only bring more uncertainty.

To highlight the growing importance of political risk, LSE PPE Society have collaborated with Political Risk Society to bring you the Political Risk Symposium. This is a free and catered event on the 21st March, lasting for the whole day and consisting of panel discussions, presentations and keynote speeches. The first panel discussion, now of increased relevance since the Russian hacking in the U.S. presidential elections, focusses on cyber security risks for businesses, states and markets. The second discusses economic risks in Europe, drawing on the rise of Eurosceptic movements as well as the tensions evolving from the varying economic policies of European countries. The topic of the final panel will be the consequences of political risk on supply chain management, and how increasing interconnectedness means that politics across the globe can have devastating ripple effects.

Speakers include General Sir Richard Barrons, who has recently retired as Commander Joint Forces Command of the British Army; Sir Vince Cable, former Secretary of State for Business, Innovation and Skills; Professor Erik Berglöf, director of the Institute for Global Affairs at the LSE and previously the Chief Economist of the European Bank for Reconstruction and Development; and Marco Buti, Director-General for Economic and Financial Affairs at the European Commission, as well as numerous other policymakers, academics and risk practitioners.