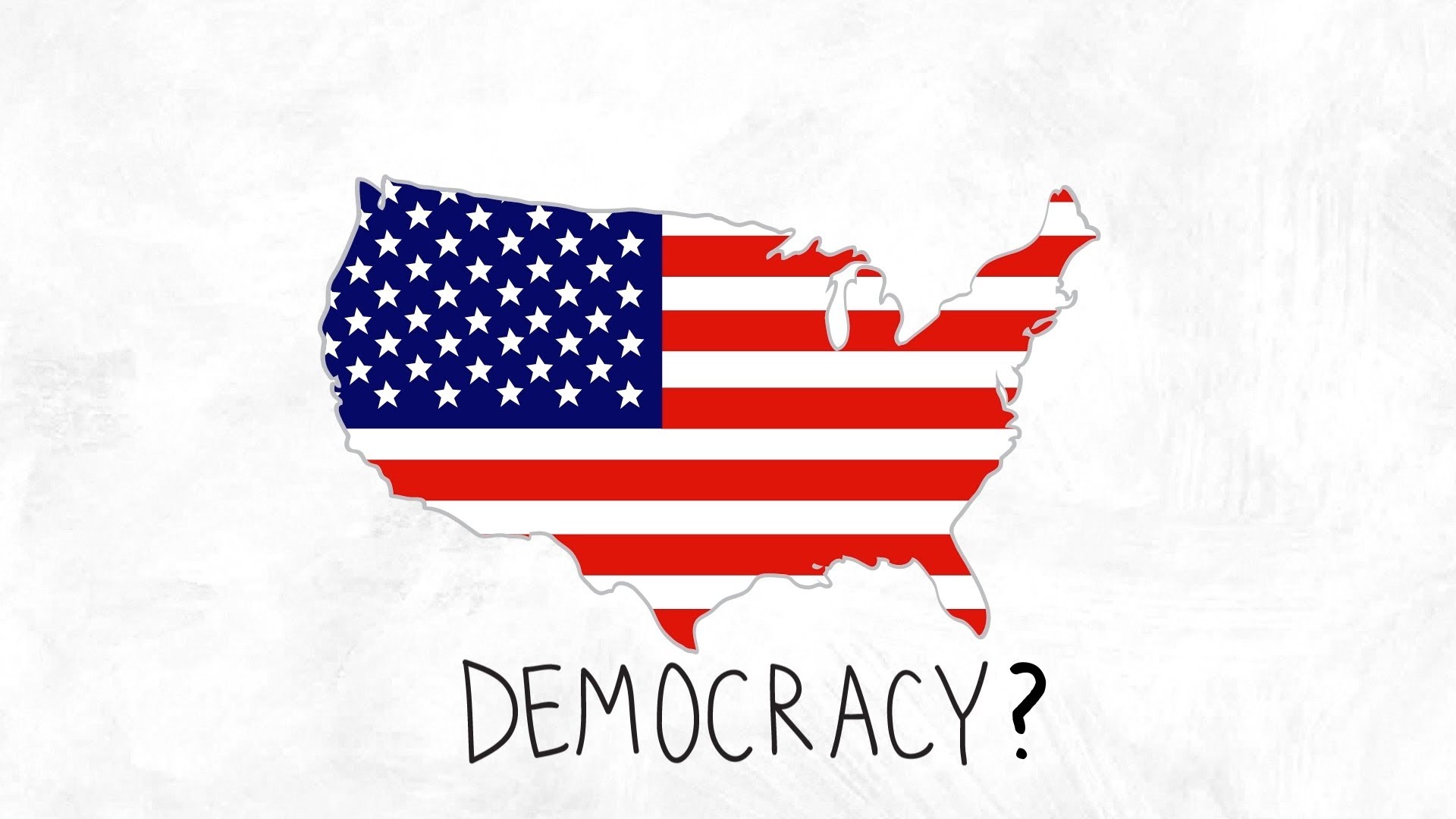 “Enemies of the people” was the phrase US President Donald Trump used to describe media outlets which publish what he labels “fake news”. The 45th President of the United States has faced intense scrutiny, often accompanied by harsh criticisms, of his each and every move during his short stint as President of the United States, and rightly so. In hindsight, perhaps the exclusion of news agencies (including CNN, BBC and the NY Times) from a White House press briefing on Friday should have come as less of a shock than a surprise, after all it’s coming from a President who saw his Twitter feed as a way to “go around a dishonest media”.

White House officials were nonetheless quick to downplay the move, with Press Secretary Sean Spicer stating it was his decision to “expand the pool”. Mr Spicer however, left no doubt as to the direction in which the White House was going, stating their intention to “aggressively push back” at what he termed “fake narratives” emerging in the media.

It is rhetoric that has driven Trump from the Republican primaries all the way into the hot seat in the Oval Office. A “siege-like” mentality has embodied the Republican’s tenure thus far. On Tuesday, in an unprecedented move, President Trump went as far as to point a finger at his predecessor Barack Obama as being the mastermind behind organising the demonstrations which have occurred with the unvarying consistency of a Swiss watch in the first few weeks of his presidency.

The Trump administration has certainly shown itself to be not afraid to ruffle feathers. In fact, foreign criticism almost seems to fuel him, a perceived indication that he is doing something right, delivering on his campaign promises to put “America First”. What Trump’s critics point to as obvious wrongdoing, his administration and supporters often dismiss as ridiculous conspiracies. Accusations of Russian interference or interests within his administration were met with the same incredulity, despite numerous reports alleging otherwise. The latest in a number of incidents which have dogged the Trump administration thus far emerged recently, as Attorney General Jeff Sessions was accused of meeting with Russian Ambassador Sergei Kislyak, despite claiming to have had “no communication” with the Russians in his confirmation hearing.

It is a dangerous path the country has been set on, but comes in a long line of moves which have seen the US’ stock as a model democracy plummet. Once synonymous with freedom, the United States now finds itself on the receiving end of the same harsh criticisms it used to dole out. From protests on streets of London to the pink pussy hats worn on the catwalks of the Milan Fashion Week, global opinion of the US could be said to be at an all-time low. Trumps apparent disposition to wage war on press freedoms certainly does not help.

Surely not even the most omniscient of observers could have predicted the fallout. Even with a campaign built on hyperbole, the infamous border “wall”, a rallying cry for Trump supporters, must surely have been nothing more than a metaphorical portrayal of the administration’s policies. Apparently not. One of the first executive orders signed by the president was one which declared the creation of a “contiguous, physical wall or other similarly secure, contiguous, and impassable physical barrier”.

Many point to his administration’s immigration policies as further evidence that the US’ time atop the ladder of model countries is up. Ironically, it is an area which we have seen the strongest showing of the power of democracy.

Within weeks of entering office, Mr Trump signed off on an executive order with huge implications on travel. In the order, the administration ordered a suspension of the refugee program for 120 days, an indefinite ban on Syrian refugees as well as barring anyone arriving from seven Muslim-majority countries from entering the United States. The move prompted backlash from the American people almost immediately, with protests springing up in airports all around the country and around the world. It also caused acting Attorney General Sally Yates her job when she declared the order unconstitutional. In the clearest display of one of the key tenets of democracy, an independent judiciary, the order was halted by federal judges in Washington, pending appeal.

“This broadcast is being watched live by millions of Americans and around the world in more than 225 countries that now hate us”, joked Jimmy Kimmel in his opening address at the 2017 Oscars. Whilst definitely a gross exaggeration, there is more than a seed of truth in that statement. With the rate at which things are going, that seed will soon grow into a deeply intertwined vine.

The changing impression of the United States is something Trump has seemingly accepted, as he painted an almost dystopian picture of the country in his inauguration address, of “rusted-out factories scattered like tombstones across the landscape” and “crime and the gangs and the drugs that have stolen too many lives and robbed our country of so much unrealized potential”, of “American Carnage”. Just a mere 6 weeks into the Trump administration, it is perhaps too early to call a verdict. However, it would seem that emergence of Trumpism may be the final nail in the coffin for the American Dream.

PrevPrevious2017: What Will Become of You?
NextFighting for Free Speech in TurkeyNext
On Key