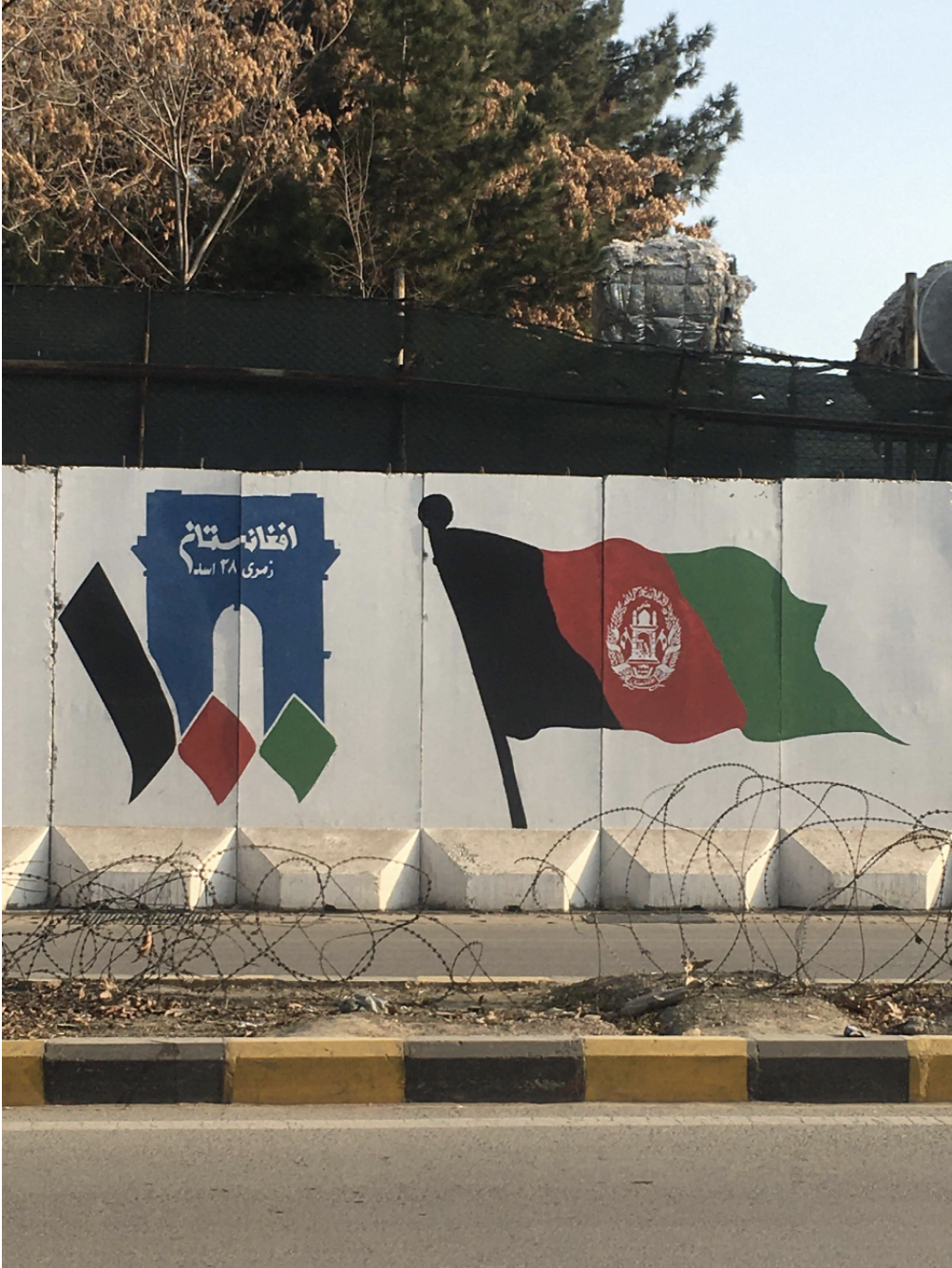 Afghanistan does not lend itself to easy categorisation. Straddling Central Asia, South Asia and West Asia, Afghanistan draws elements from all three regions. For Afghanistan is a part of them all – and at the same time part of none. Afghanistan is important beyond doubt, and equally important is for the world to not look away. So here are some film recommendations, short and feature-length, on Afghanistan. Films that reflect Afghanistan’s history, films that have something to give to the present moment; highlighting stories of conflict, homecoming, hope, and despair. For they were made by storytellers who were not just making films but were also crafting their own cinema: a cinema with rooted idiomatic expression.

These films will help paint a picture well beyond the tropes of the ‘saris, samosas and steel bands syndrome’, helping one become a tad more cognisant about Afghanistan’s most marvellous characteristics: the entangled cultures, a storied geography, and a uniquely resilient sense of plurality.

Nelofar Pazira, the leading lady who played the role of Nafas in Mohsen Makhmalbaf’s iconic film Kandahar, returns to Afghanistan a decade after her family left the then Soviet-occupied country for Canada. It is a pilgrimage across a patchwork nation punctured by the struggle against the warring Mujahideen factions and now the NATO-ISAF’s ‘war on terror’. In as much as it is a personal journey of remembrance, political dissection is inescapable.

Osama was the first feature film to be produced in Afghanistan after the fall of the Taliban. It transports us to a place seemingly far removed, to a part of the country controlled by the Taliban. Here the women cannot work or venture outside their homes without male company. After years of militarised violence, the Afghan social fabric faces a bleak time. A hospital is shut and a widow loses her job. With no male relatives and hungry mouths to feed, she is forced into a quagmire. Her twelve-year-old daughter must now dress like a boy and work around a town consumed by religious fervour, to earn the daily bread for the family. Written and directed by Siddiq Barmak, this is not just a sketch about the practice of ‘bacha posh’ (lit. dressed as a boy) but also an account of subdued panic and anxious inertia.

Slow-paced and featuring an amateur cast, the film has a Bressonian timbre to it. This visually stunning piece by Samira Makhmalbaf is about Noghreh, who believes she can become President of the new Republic of Afghanistan. She goes to school every day without the knowledge of her conservative father, a man with a keen eye for the apparently impious. Exploring the liminality between written and unwritten standards in an Afghanistan emerging from a cruel Taliban regime, Samira weaves a tapestry with threads of woozy idealism and hope; a cinematic world where dreams have to be lived behind an enigmatic blankness.

The Dancing Boys of Afghanistan (2010)

Najibullah Quraishi as a journalist and filmmaker exhibits remarkable empathy and technique in this film documenting the practice of ‘bacha baazi’ (lit. boy play), involving orphans or boys from poor families as young as ten years old being made to dress up like girls and dance at parties and weddings. These boys are abducted and taken from one province to another. They are often sexually abused and raped. A practice outlawed under the first Taliban regime, bacha baazi picked up pace after their fall in 2001. The whole mis-en-scène reeks of human trafficking and pederasty as the law makes way for complicity. This is the story of generations of Afghan boys burdened with far-reaching psychological and psychosomatic impact over layers of trauma and possible pre-existing mental health conditions.

This raw and transparently ideological short observational documentary by Tamim Abdullah is a portrait of three boys wading through the class anxieties on the streets of a large Afghan city. There are notes of shyness, endearment, and yearning as they go around scouting for waste to recycle; something to fill the gunny bags on their backs, something that can earn them a little dough for a morsel. A tale of three friends peppered with grace and humanism, it conveys a model of socially ingrained dispositions thousands of Afghan children share.

From critically-acclaimed author and director Atiq Rahimi comes this Scheherazad-esque monologue of a woman tending to her husband, a brutish person harbouring retrogressive ideas who now lies comatose after being shot in the neck. And here she is: experiencing relief, finding a new self, tasting liberty as she goes about telling him exactly what she thinks of her marriage and life. Set in Taliban-controlled Afghanistan, war here is not a spectacle; war here has consequences inside the home. The film takes one behind the frontline to a side of life barely seen by prying global eyes; it is about how one finds occasions during the war, one to kill, another to talk.

Underneath those mountains and high deserts of Afghanistan rests trillions of dollars in valuable metals, and the rush to mine is in full swing. Mes Aynak, a 2000-year-old ancient Buddhist city and larger archaeological complex with a history of over 5000 years, sits on 2 billion tonnes of valuable copper ore. Afghan archaeologist Qadir Temori believes that the site, if optimally excavated, has potential to add greater nuance to the history of Afghanistan and the Buddhist faith. But they are pitted against a Chinese state-owned mining giant ready to cash in on the copper buried beneath the ruins. It is a race against the clock as an aspect of cultural identity is on the verge of erasure. One simply hopes this film has no ending; that is to say, the end of the story for Mes Aynak has not been written.

Hey! I’m Lovneet Bhatt from India, I am pursuing my MSc in Culture and Society.I am  profoundly interested in the South Asian cultural complex and the South Asian  experience of the UK. I chiefly write about films and allied forms of visual  communication from the region. Currently guzzling a lot of Urdu and Punjabi prose. Feel free to reach out on Instagram(@lovneetbhatt), or drop a mail at  l.bhatt@lse.ac.uk 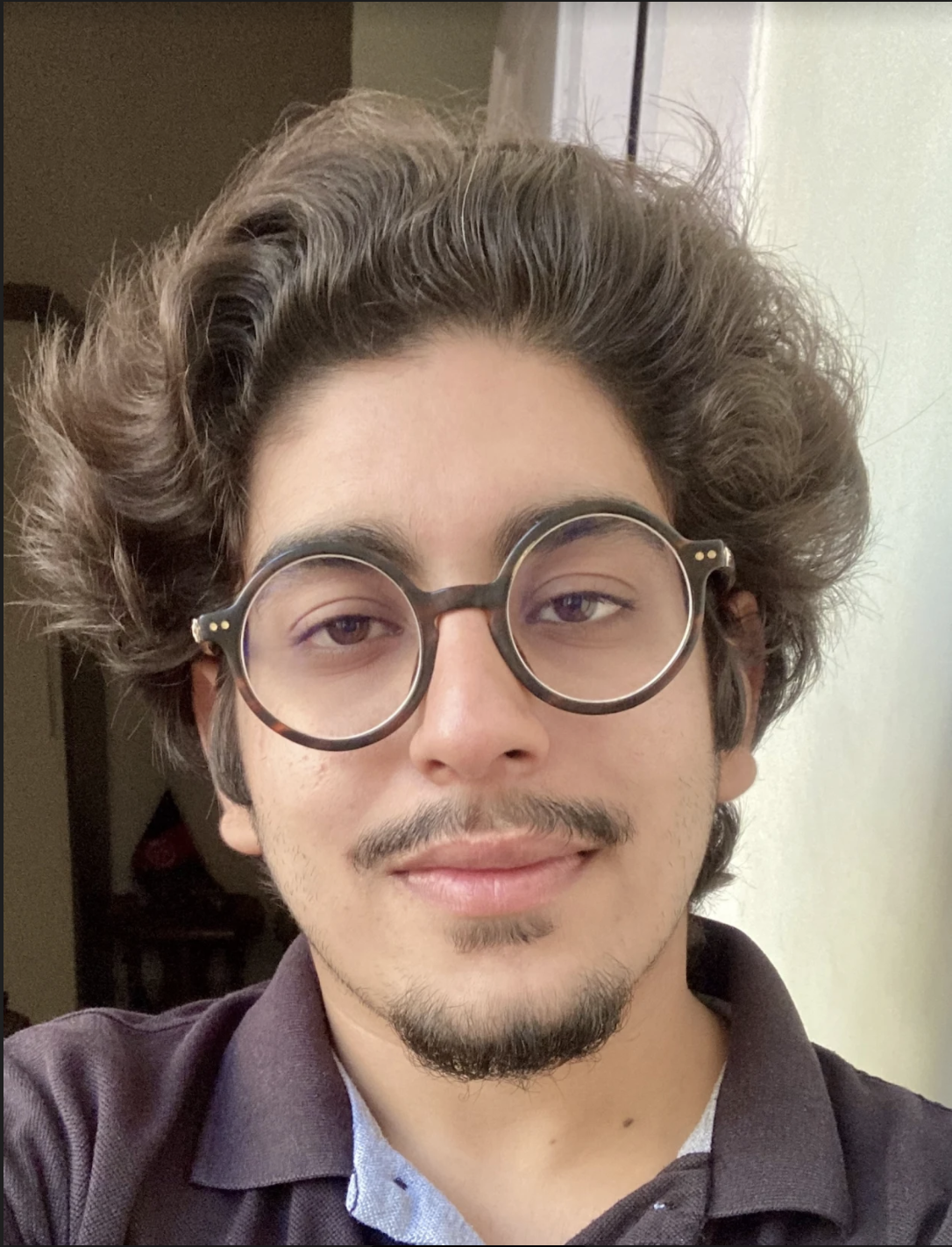 PrevPreviousThe Beveridge Report 3.0: We got shots on a Tuesday
NextThe bastardisation of BasquiatNext
On Key