Mid-way through a day in which Barcelona were due to play Spurs, and Napoli Liverpool, I found myself standing nervously on one of football’s more minor battlefields – Berrylands, pitch 5.

There is something unique about playing University sport, something almost ineffable. Over the summer, I had greatly missed the competitiveness, the close-knit group of friends and the pints at the pub afterwards that I associate with LSE’s most famous sports ground. What is immediately clear when you are involved in this environment is that the sport and the team, whatever they may be, hold an underlying significance that goes beyond the shared action of throwing or kicking a ball around a pitch. This may seem a rather grandiose way to describe singing original chants regarding a teammate’s sexual escapades to the tune of 00’s classics, so I’ll do my best to explain what I mean.

To do so, I turn to Albert Camus (1913-1960) – a man who, perhaps more so than any other thinker, believed in the profundity, the meaningfulness of football. I know I wrote too much about football last year, this time I’m simply using it as an example (I promise).

As a writer with views that are regularly mistaken for being nihilistic, it may be difficult to interpret his writing as deeply life-affirming. Indeed, Camus’ central character in L’etranger (The Stranger), Meursault, appears, on the surface, to resemble the moody-looking fucks you might see drinking in a stripped back coffee shop in Peckham. Instead, I have found, over time, that the final chapter of the book in which Meursault looks on at an angry crowd and observes how silly all their angry faces look, to be a subtle, ironic chuckle at a confused and paradoxical social environment.

What I am trying to elucidate, in a very muddled and coffee-induced way, is that that, right there, translates directly to Camus’ concept of the beauty of sport. It is unpretentious; it is, necessarily, what it is. The emotions felt on a pitch almost always stem from themselves rather than from a point of concealed anger or from some sort of messy internal dialectic. I, par exemple, get pissed off on the pitch quite a bit – I can be a little bit too keen as well. But an unkempt Sunday league football pitch is, for me, a canvas for healthy expression. I truly wouldn’t have it any other way.

I am certain that Camus was consciously overstating his beliefs when he said “what I know most surely about morality and the duty of man I owe to sport” but fuck it, I quite like it. Football is a chance for one to communicate artistically on the ball, and emotionally off it. Team sport is also uniquely principled – it is the simplicity of its morals; of its comradery; of its ability to unite that contributes to its purpose. In that sense, it is, I posit, a projection of how life ought to be. 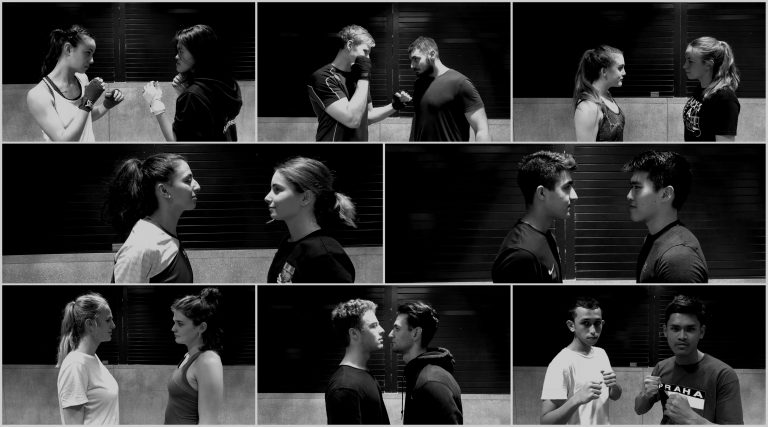 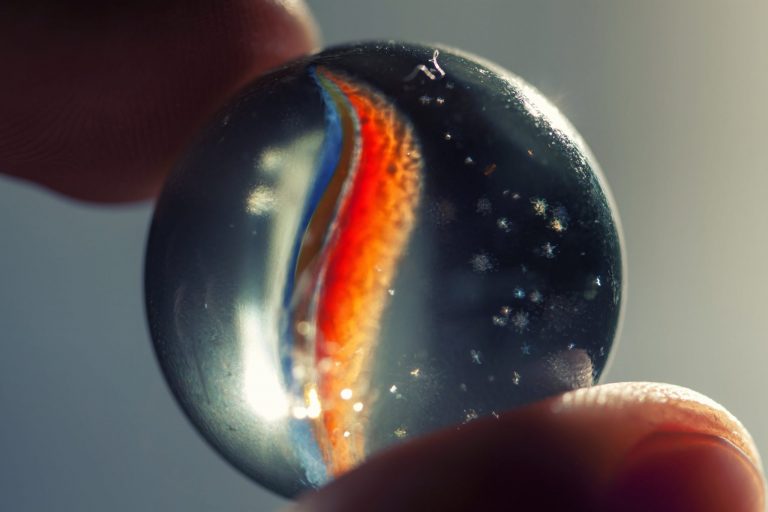 Zen and the Art of Marble Racing 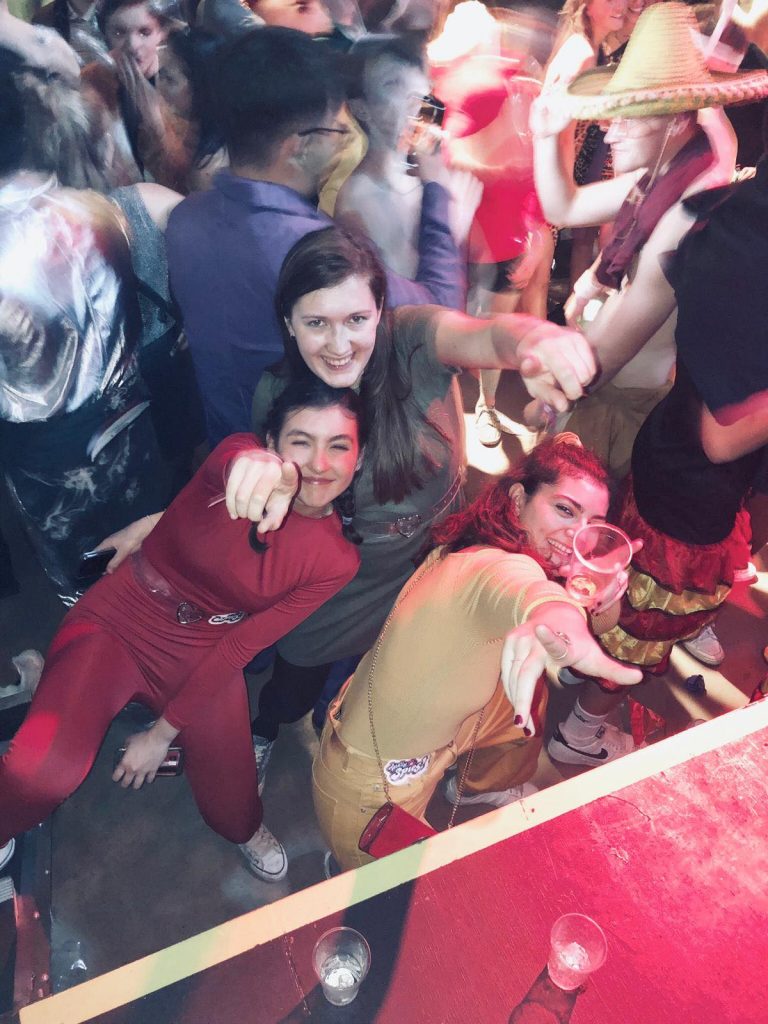