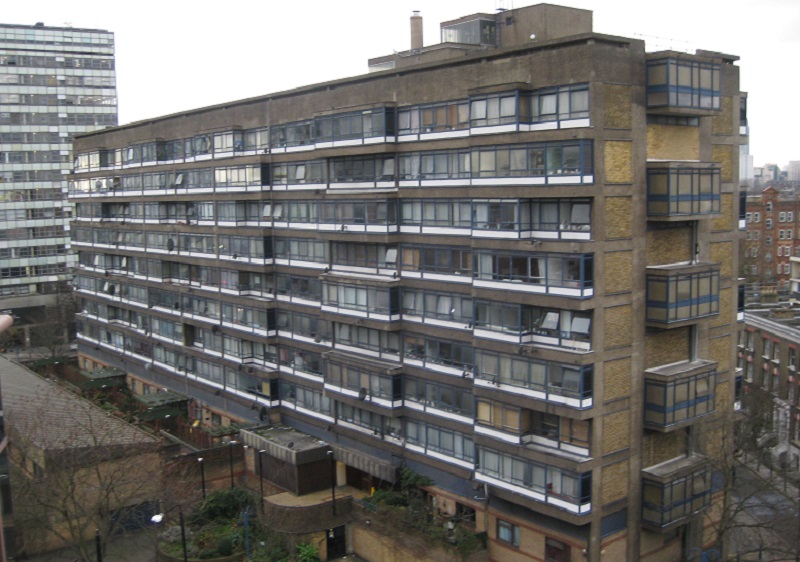 Features Editor Oli Wheeler writes about the new project, and gives his take on populism, globalisation and the housing crisis

In 2015 the University of London published the results of its housing survey, showing that the average student in the capital was paying £148 a week including bills in rent. Just two years later the LSE say students in the private rented sector should expect to pay between £150 and £200 a week excluding bills and a survey by Save the Student showed that in 2017 the average student in London is paying £182 a week in rent.

Has there been a sharp increase in rent over the past two or three years, or do Save the Student and UoL collate data differently? It’s certainly true that Save the Student’s sample will be different to UoL’s, by including universities not part of the University of London, such as Imperial College.

We also want to understand why LSE students face the difficulties they face, and to understand that, we have to understand the housing crisis in a wider context. That’s why over the coming months we’ll be organising interviews and panel events with academics, industry experts and politicians on the subject, reporting our findings along the way.

In my opinion, the major cause of the housing crisis is too much demand, because of a concentration of jobs in the capital, and too little supply, because the construction sector has too much market power. Large construction firms restrict the number of houses they build to push up prices, and it’s difficult for government to force them to build more because this would dent their profits. Land-banking, the practice of construction firms holding onto land which has planning permission to wait for house prices to increase, has become such a large problem because the housing market is too monopolistic. The only time enough housing has been built in this country since the Second World War is when there were large municipal building programs to supplement the private sector, but today politicians see the cost of such programs as prohibitive.

However, prices have fallen significantly in the past year, with the typical new rent falling 3% from £1,572 a month in June 2016 to £1,502 in May. Partly this is because demand rose above-trend in 2016 in anticipation of a raise in stamp duty, and partly this is because tenant demand fell in the last year due to Brexit.

Although prices fell in 2017, housing in London is still more expensive than anywhere else in the country. ONS data from 2016 shows that of 7 of the 10 least affordable areas in the UK were in London. Top of the list was Kensington & Chelsea, a borough with massive housing inequalities, where London’s elite live alongside neglected social housing tenants, as witnessed by the Grenfell Tower tragedy in June. Camden, a borough popular with LSE students, came fifth on the unaffordability list.

The ONS data also shows that since 1999 housing in the UK’s least affordable areas has become more unaffordable at a quicker rate than more affordable areas. That means the affordability gap has widened between London and the rest of the country. A widening affordability gap between metropolitan areas and regional areas is a pattern repeated across the world, as globalisation changes the labour market and forces more and more people into the cities in search of well-paid work, increasing demand for housing in economic centres.

These changes to our economy caused by globalisation have been the source of much of the resentment in “left-behind areas” that contributed to Britain’s vote to leave the European Union and the election of Donald Trump in 2016. As the City Metric’s Jonn Elledge put it: Britain’s problem is that there aren’t enough jobs in the North, and there aren’t enough houses in the South. Changes in the economy mean that many white working-class people in the regions resent “immigrants taking all the jobs” while millennials in the cities resent the baby-boomers as the prospect of owning one’s own home becomes less and less attainable. When politicians talk about rebalancing the economy after Brexit, this is the problem they need to address.

French property expert Christophe Guilluy, an advisor to former president François Hollande, calls the process métropolisation. He identifies 16 dynamic urban areas, such as Paris, Lille and Toulouse, where globalisation has been a windfall. These are the cities where global corporations, educational and financial institutions and high-flying opinion-setting individuals are based. The rest of France, the periphery, where a majority of the population live, Guilluy calls “desertified”. These are the left-behind areas, with empty shop fronts, and decrepit downtowns. Guilluy believes there’s no quick fix for these areas, such as better Wi-Fi, in order that they might benefit from globalisation. Such estrangement also effects the education, life-expectancy, and mental health of traditional working-class communities.

There is no longer a place in the new economy for the traditional working class, as cities such as Paris become a preserve of millionaires, immigrants, tourists and the young. Resentment grows of immigrants, who move into the urban centres, and into the social housing that was once occupied by the white working class, as white people move out of the cities. In London, between 2001 and 2011, the population of the capital grew by one million, but the number of white Londoners fell by 600,000.

In Britain, resentment of immigration is highest in areas with the lowest levels of immigrants. At first, this may not make sense, but it’s because white working-class people in the periphery often think immigrants are closer to the economic centre than they are. Guilluy agrees with this opinion, arguing urban immigrant communities have an advantage over rural white communities because being resident in the cities means they are still “in the arena” – they still have access to urban infrastructure and the new jobs market. He’s not saying that immigrants don’t face discrimination in the workplace, but rather that if you live in peripheral France you don’t really have access to the modern jobs market.

The rise of populism and resentment of immigrants may seem strange topics for an investigation on housing, but I argue it’s the new divide in the modern economy, between the centre and the periphery, the metropolitan elite and the left-behinds, that is driving the housing crisis, as more and more jobs, and more and more people are forced into the capital. You came to London for its dynamism and its culture, and now, in the housing market, you face the consequences.

To take part in our Student Housing Survey, please go to thebeaverlse.co.uk/survey