Netflix is having a great year for original films. To All The Boys I’ve Loved Before and Private Life have had larger impacts than their respective creators could have ever hoped for. Later this year we’ll have Outlaw King and Roma coming to our laptop screens. It is a shame that Been So Long was so mediocre. The awkward and lumpy plotline, accompanied by poorly written songs, are too lousy for charismatic lead Michaela Coel to overcome.

In searching for a home for your London-based musical, Camden Town is one of the best options. It’s vibrancy and diversity make it an ideal hub to carve out a great story. Admittedly, too much of my limited enjoyment from this film came from identifying the streets I’ve walked down and the shops I’ve ventured into whilst living in the area.

It’s such a shame, therefore, that the storyline was so weak. The handful of interesting details weren’t enough to distract from the familiarity of the plot points. Perhaps a product of its setting, but it felt too much like a cliché soap opera. Some smaller arcs felt as if they were tacked on just for the film to have something more to do.

Been So Long and Damien Chazelle’s La La Land share details. Both films use bright colours to craft eye-catching frames and both feature a romantic engagement atop a hill; only this time it’s Primrose Hill. Netflix’s musical wouldn’t exist without the existence and success of Chazelle’s. But unlike La La Land, Been So Long features songs that are lyrically weak and aren’t catchy at all. Any musical needs to have a good soundtrack to justify it being a musical in the first place; Been So Long doesn’t have that.

Rising star Michaela Coel plays single mum Simone with the gumption she brings to all of her roles. Her dynamic with best friend Yvonne (Ronke Adekoluejo) is a highlight of the film, as is the romantic chemistry between Simone and former convict Raymond (Arinzé Kene). The acting performances are better than the film surrounding them.

Director Tinge Krishnan bit off more than she could chew. Even as a dramedy this film would have tripped up, but the fact that it’s a musical just adds to its failures. For a few viewers, Been So Long will be able to transcend some of these flaws and have a feel-good impact. But at best, this film is only fine. 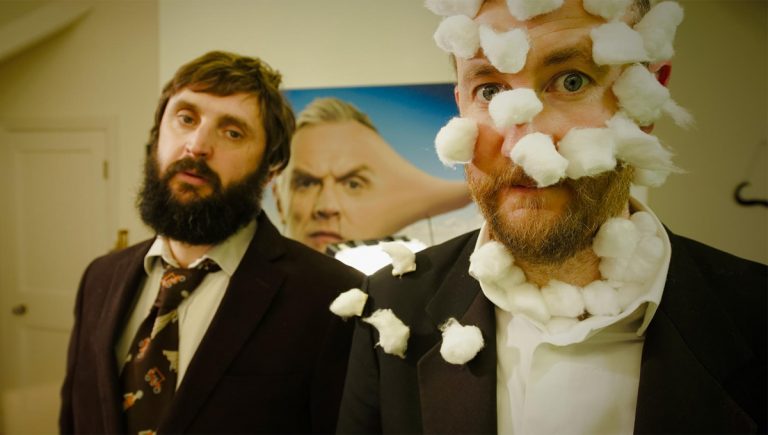 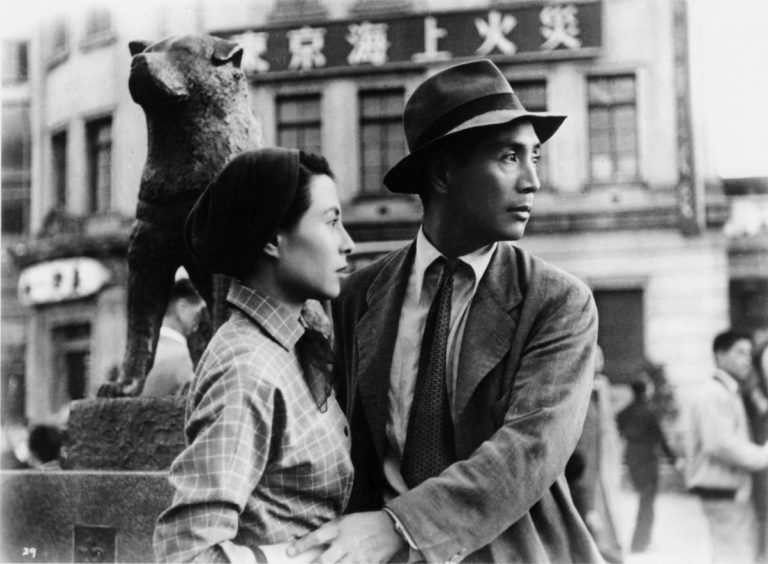 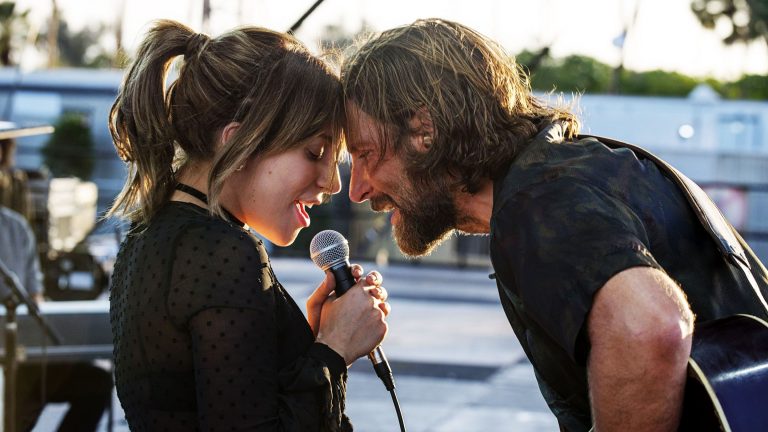