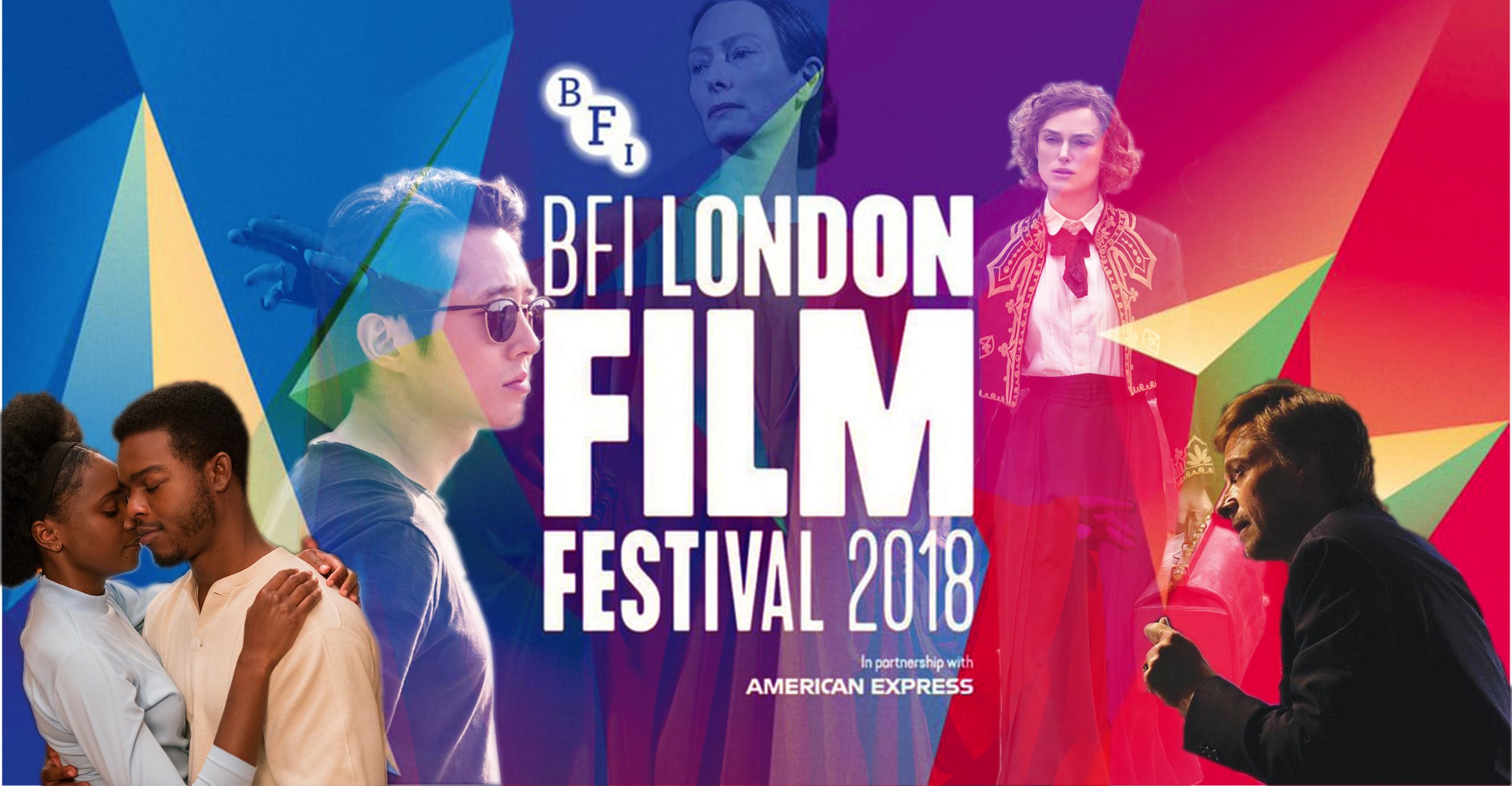 At LFF, An Audition For The Oscars

After premiering at the Venice, Toronto and New York film festivals, London welcomed many of the films that will be competing at the Oscars in February. Whilst you were skipping your 9am lectures, I was queuing outside a cinema. Here’s a whistle-stop tour of what I saw. 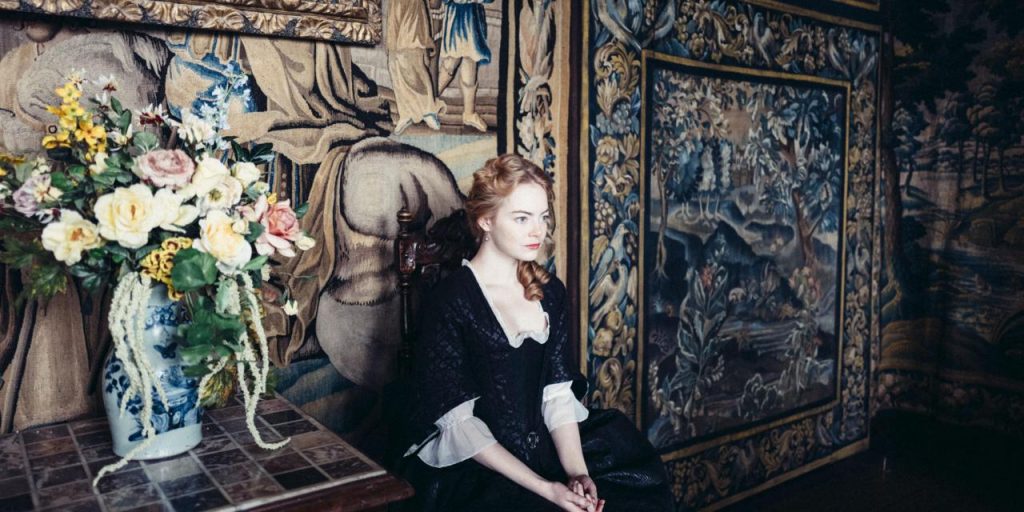 A number of films screened at LFF that further confirmed what we all know: men are trash. In Steve McQueen’s thrilling heist movie Widows, the magnificent Viola Davis stuns at the helm of an all-star cast. Delivering both substance and style, Widows is set to become one of the most popular films of this awards season.

Travelling back over 120 years to France and we see that men were trash even back then. Keira Knightley gives a career-best performance in Colette. Based on a true story, the titular Colette deals with an obnoxious husband who takes all the credit for her writing. Gorgeous costumes accompany Knightley through this surprisingly modern tale.

Going back a further 200 years lands us in Queen Anne’s lap. That is if Rachel Weisz isn’t already sitting there. Yorgos Lanthimos’ The Favourite is an outrageous comedy about two women vying to be the queen’s favourite. Weisz and Emma Stone are hilarious as the feuding  pair. And alongside Olivia Colman, it is easy to understand why the men take a back seat in this story. 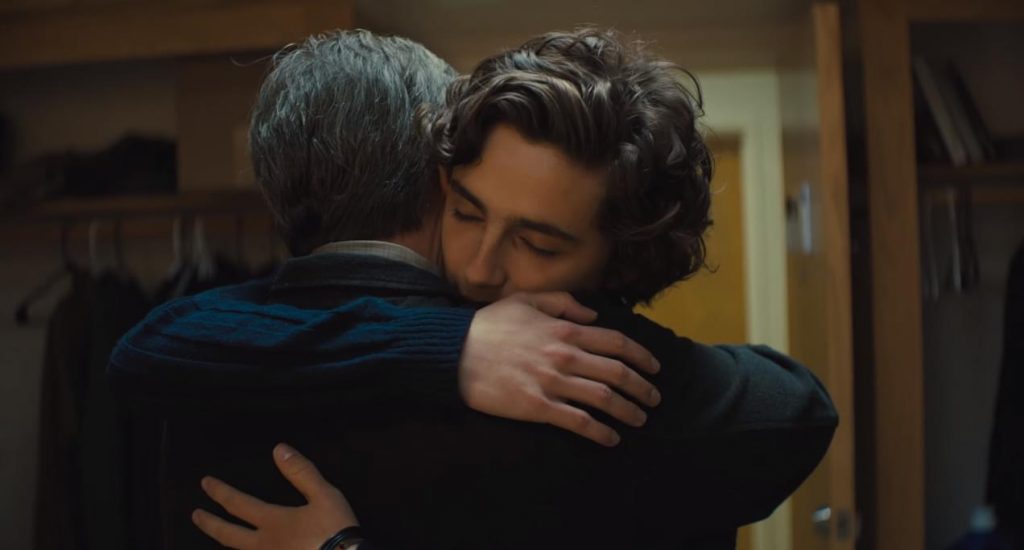 In Beautiful Boy, Steve Carell plays the father to Timothée Chalamet, who portrays a teenager addicted to drugs. The film is satisfactory but isn’t as special as other features in both actors’ filmographies, such as Little Miss Sunshine and Call Me By Your Name. Already existing affection for the actors works in the film’s favour as it easily encourages empathy from audience members.

Familiarity with the cast is an advantage that Alfonso Cuaron’s Roma does not have. But it does fine without it. Roma is an understated epic about an au pair serving a rich, white family, and set to the backdrop of burning political conflicts of early-1970s Mexico City. Roma is beautiful for its monochromacy and its effortlessly superb lead, Yalitza Aparicio. Hers is a name to remember.

Another name to learn is Kiki Layne , who plays the lead in Barry Jenkins’ latest feature. If Beale Street Could Talk is an emotional and sensory banquet, and a worthy successor to Moonlight in Jenkins’ filmography. It will take the talented writer-director back to the Oscars.

Boots Riley’s debut, Sorry To Bother You, is a wild ride through racial politics and the dangers of capitalism. Set in a dystopian near future, Lakeith Stanfield and Tessa Thompson escort us through lurching turns that become increasingly absurd. Appearances by Danny Glover and Armie Hammer and Terry Crews make it all the more fun. The film also comes as a wake-up call: the world has been sleeping on Steven Yeun.

Yeun’s charming and chilling performance in Lee Chang-dong’s Burning fully serves the depth the auteur wanted in achieve. Burning is a meticulously crafted mystery in Hitchcockian style and only gets better the more you try to unravel it. 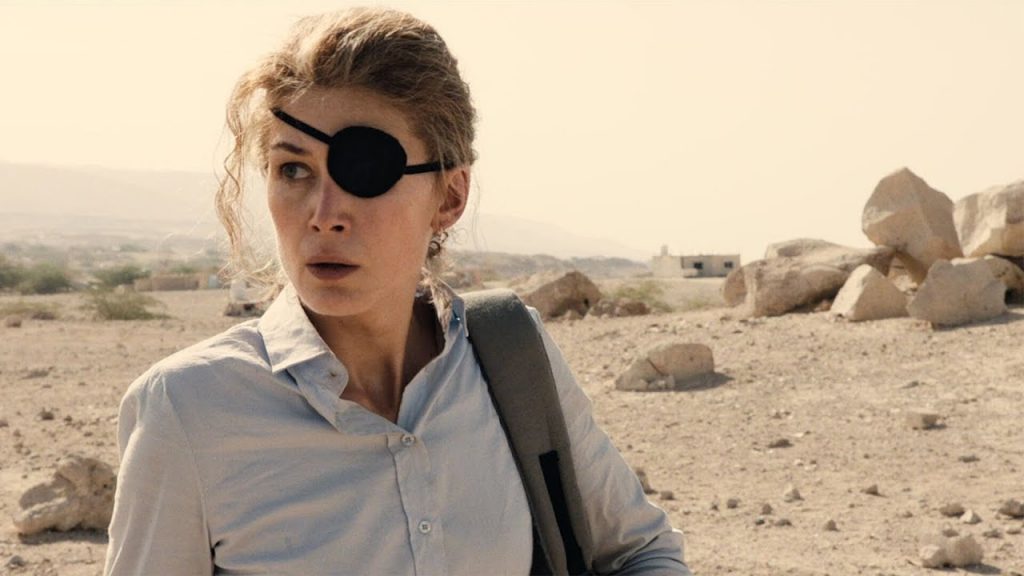 The Truth Can Hurt

The Front Runner stars Hugh Jackman as Democratic Senator Gary Hart who, in 1988, made a bid for the Presidential nomination. His efforts are hindered by revelations of an extramarital affair in the press. The film is anti-climactic, and although Jackman gives an impressive performance, he is outshone by Vera Farmiga and J. K. Simmons in much smaller roles.

Stan & Ollie is similarly plagued, for supporting cast members are funnier than Steve Coogan and John C. Reilly are as the famous comedy duo, Laurel and Hardy. What ought to have been one of the brightest films of the festival ultimately became one of the blandest. It draws out conflict far longer than necessary and fails to cast a spell charming spell.

Rosamund Pike wouldn’t put up with being outdone, as proven by her astonishing performance in A Private War. She plays war journalist Marie Colvin, transforming almost every aspect of her physicality to mimic those of the real Marie. Pike gave a far better performance than the film deserved, for A Private War seemed to fail to grasp how to feel like a feature and a documentary simultaneously.

From one war to another, Peter Jackson’s World War One documentary They Shall Not Grow Old is a technological feat. Over 100 hours of original footage were remastered in colour and 3D. The film documents the individual experiences of soldiers. It captures personality scale through may audio snippets sewn together, each one a soldier’s recount. It’s the best thing Jackson has done in a long time.

The Show Must Go On

Suspiria didn’t feel  nearly as divisive as it was tipped to be. Luca Guadagnino’s homage to Dario Argento’s original horror flick is dense storytelling with intriguing lore and frightening dance sequences. It’s gory and funny, and impossibly makes its 150-minute running time pass like 90.

Far less disturbing is Wild Rose, which can best be described as A Star Is Born’s Scottish half-sister. Jessie Buckley plays an aspiring country singer who has just been released from prison. The country score set to the urban Glaswegian landscape perfectly summarises titular character Rose’s inner conflict between responsibilities and aspirations. It’s a great film that falls a bit in its largely cheesy plot points.

Look out for full reviews of many of these films in the coming weeks.