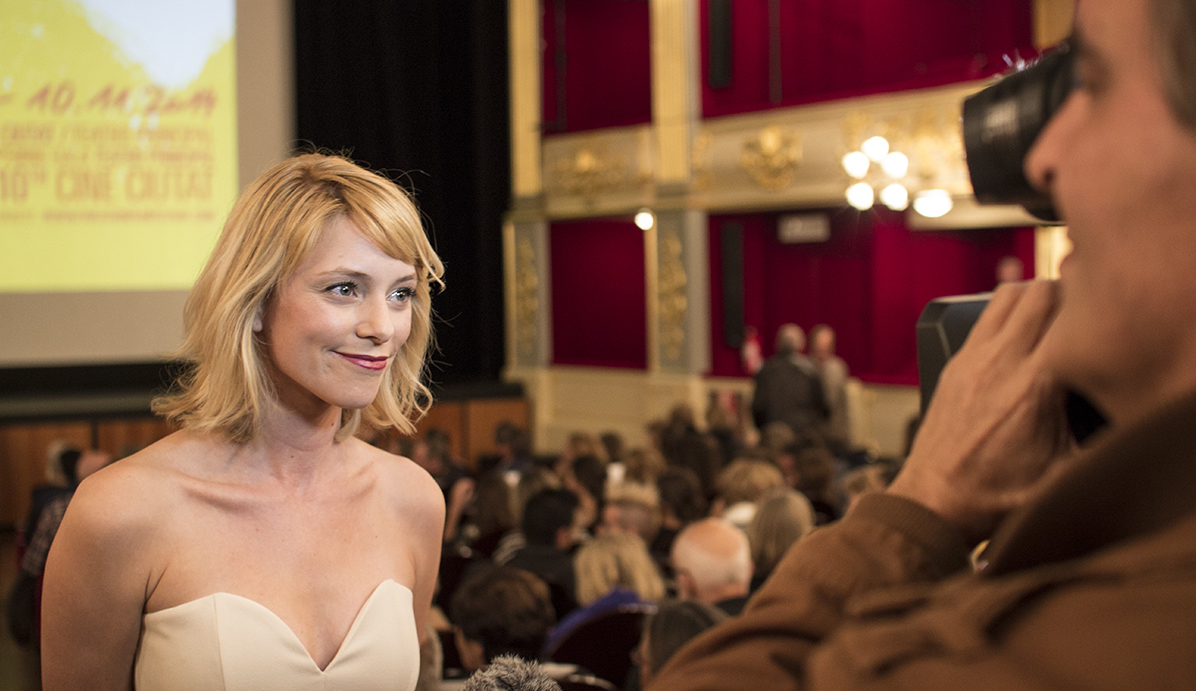 As the curtain closes on the London Film Festival, it rises in Mallorca. I had the pleasure to discuss the Evolution! Mallorca International Film Festival (EMIFF) with its founder and director, Sandra Seeling Lipski.

Lipski was born in Berlin and raised in Mallorca. Now, she spends her time on either side of the Atlantic. Did such an international upbringing and lifestyle play a significant role in inspiring this festival and its themes?

“In some ways, yes. I myself am a filmmaker. And when I came home to Mallorca I was surprised we didn’t have a film festival. So, I got some friends together in LA and we brainstormed about it. Festival directors were very positive about the idea. It’s the perfect spot, everyone loves Mallorca. There has to be a festival there. So, I thought ‘OK, let’s see what happens if we start it.’” 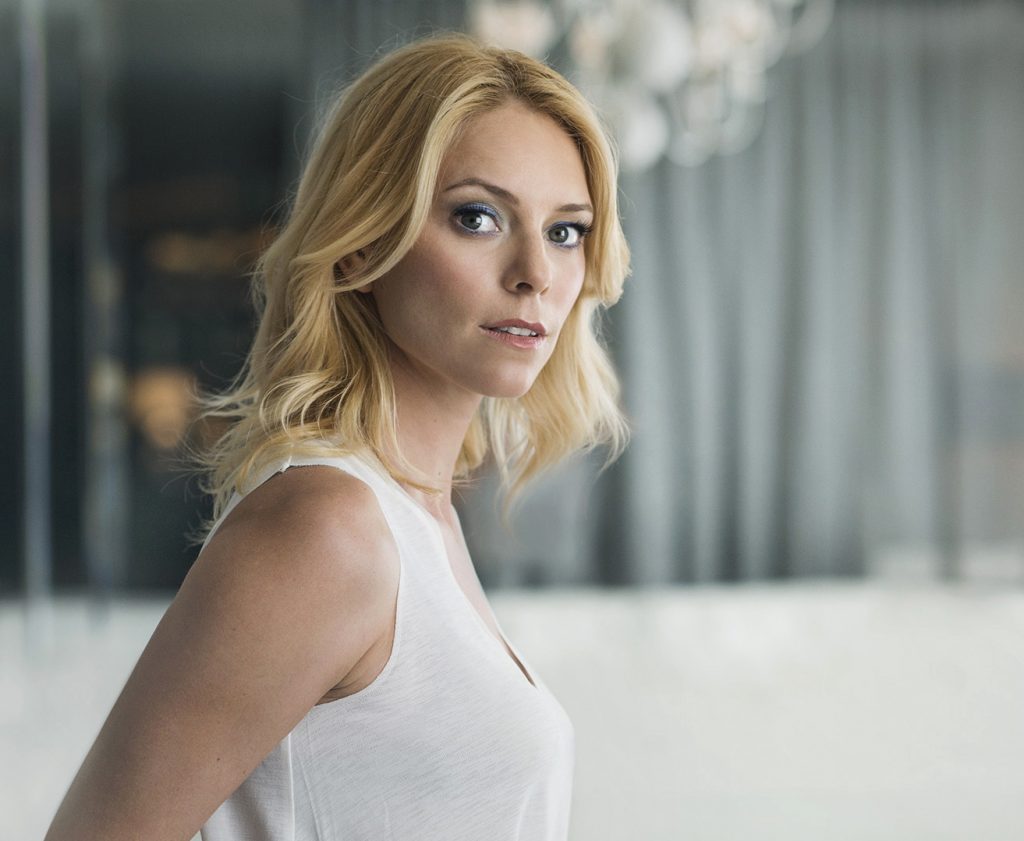 Sandra started acting at the age of 14 in a German TV show set in Mallorca. Her acting credits also include Jane The Virgin and CSI: NY. What encouraged the transition from acting to directing and producing, and eventually founding a film festival?

“I wanted to have more creative control of what I can accomplish myself. So, I went back to film school in 2010/2011 and I studied directing and producing. My first film went to around ten or twelve festivals in the US. That was the first time I got the knack for festivals. I thought it was great to see all these filmmakers with the same problems and aspirations come together.”

“I think it’s the only role international cinema plays right now. I think it’s a crucial gift we need to give to society. Everyone understands the language of emotion, the language of feelings that come across from the screen when a good filmmaker tells a good story. In particular, documentary filmmakers who capture real experiences, such as those of refugees or those affected by natural crises. It’s the only way that we can learn about this sort of stuff because obviously we can’t trust the news anymore. Filmmakers have become a really important part of telling those stories.”

Capturing the human level of individuals’ stories is fundamental in engaging with an audience. Is there a film you’ve seen in the last year that does a really good job in that respect?

“So many, because I just finished programming. There’s an amazing documentary that we are screening [at the festival] called Hayati: My Life. It’s a Spanish documentary about a Syrian family who gets divided and the father gets to come to Spain. Because he was a soccer coach in Syria, he gets a similar job in Madrid. it’s just so interesting to get so deep into their lives and see how they deal with the opportunities they do get. This opportunity is everything for him. So that really touched me, and it really opened up my mind to what is possible.” 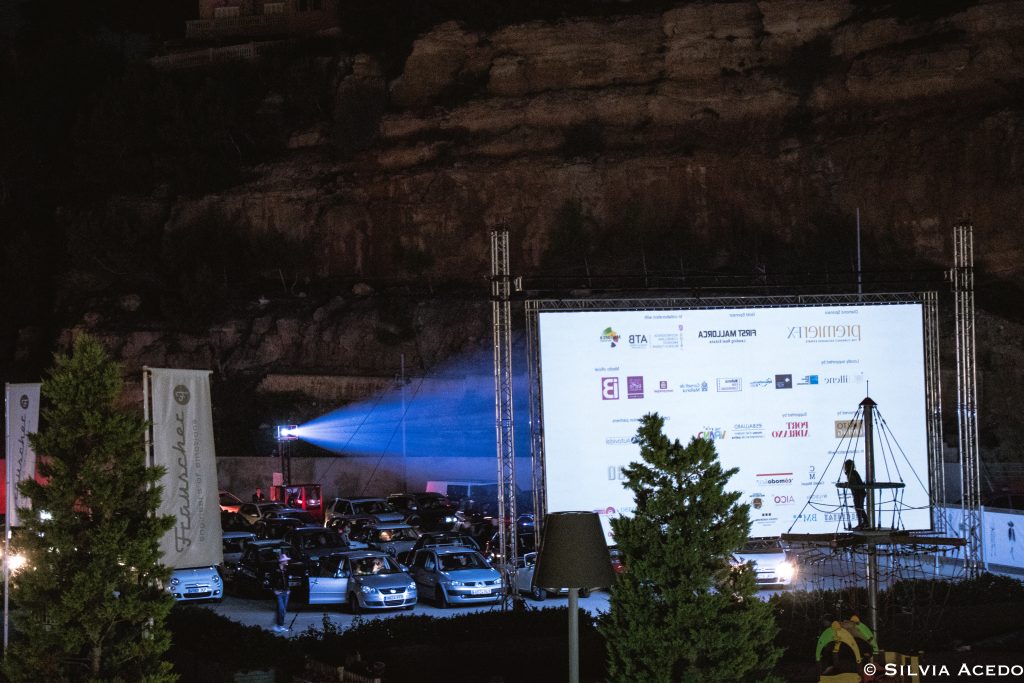 Hayati: My Life is just one of 100 projects from 23 countries screening at the EMIFF this year. Having just attended my first film festival in LFF, I was interested in how a director goes about curating a programme for a festival.

“The programme itself started without any agenda. I never start with a topic or a theme. That develops by itself. If I see a good movie, I know my audience is going to like it. After watching a lot of entries, I start seeing a theme of sorts. Our mission is always bridging people, bridging cultures. But this year there’s a family theme. There are very intimate portraits of family situations and how different cultures deal with similar and different problems.”

This year’s programme includes 25 films produced and directed by talent from the Balearic Islands. Is this giving back to the community you were raised in, by fostering new filmmaking talent?

“That’s exactly what I wanted to do. I started that section called ‘Made In Baleares’ three years ago. We had about eight submissions and we screened five of them. Since then it has been growing at a crazy pace and this year we’re screening 25 projects, which is a lot to be produced on an island with a small community and not a lot of grants that help filmmakers. But it’s just so great that people now have an outlet. They know this festival exists and they know this section exists. I hope the prospect of the film screening at Evolution! pushes people to make their projects happen and not sit on the script for years.”

I couldn’t help asking Lipski for some advice for aspiring filmmakers.

The 7th annual EMIFF runs from 25th to 31st October.

PrevPreviousDear Crystal: My roommate and her man have really loud sex
NextAt LFF, An Audition For The OscarsNext
On Key