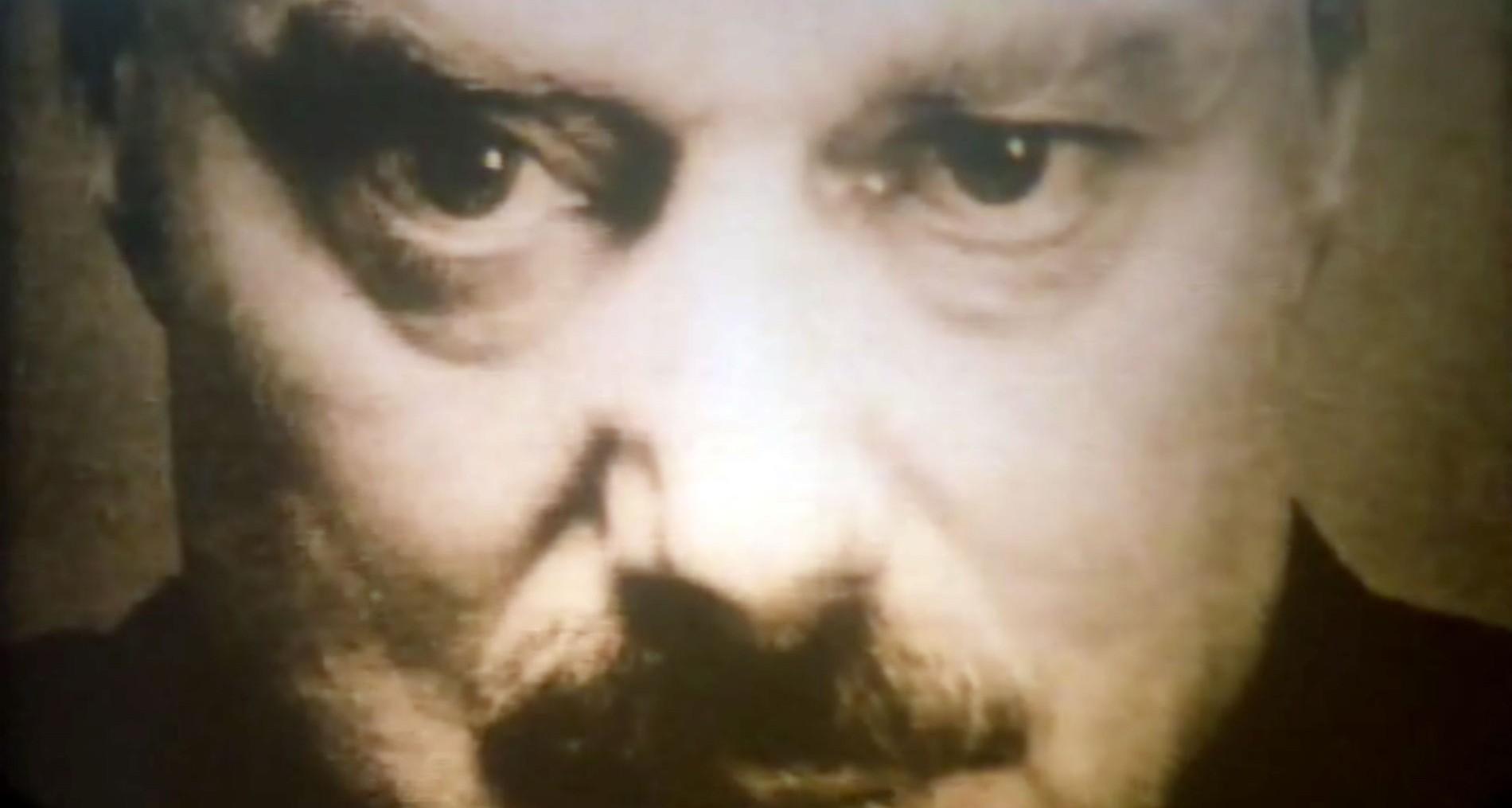 The issue of mass surveillance is a growing worry; its future undetermined and its current state often unknown. In the UK, the government’s increasing reliance on big data and video surveillance has sparked growing concern for the privacy of the general public. In London, it has been estimated that there is one CCTV camera for every 14 people.

Tony Porter, the government’s surveillance camera commissioner, has expressed concern over the speed with which technological advancement enables the government to cross-reference different sources of surveillance.

“You might have a video or photograph of somebody shopping at Tesco. Now it is possible to link that person to their pre-movements, their mobile phone records, any sensor detectors within their house or locality…members of the public need to decide whether they are still happy with this,” Porter explains, adding: “the nightmare scenario is that there is a lack of understanding about how big and effective this can be”, highlighting the significant issue of public consent and the ethical concerns regarding facial recognition “that can identify people on databases who didn’t know they were on databases”.

Porter has requested that the government monitor the rapidly increasing and unregulated use of CCTV and body-worn video cameras in hospitals. Body cameras, which captures both audio and visuals, are worn in an effort to record abuse of frontline health service staff. The unregulated use of these body cameras is putting the privacy of millions of NHS patients at risk, warns Porter. He has argued that people under surveillance in hospitals are likely to be vulnerable and distressed, putting their privacy at further risk.

One notable example of the negative impacts of body-worn cameras and their potential risk include the scandal of G4S, a private security company, which filmed asylum seekers in their own homes without their consent. In December 2016, The Guardian found that over 60 housing and welfare officers coordinating with the government to house 30,000 asylum seekers were given body-worn cameras in an attempt to tackle violence and threats against staff. The cameras were operating on “constant reporting mode,” confirmed a G4S spokesperson, even when officers were within the private homes of the asylum seekers, and dealing with their children.

G4S claims that the Home Office remains supportive of the company’s protocols. This has raised alarms, with concerns of clear breaches of privacy of those likely to be escaping traumatic events.

Moreover, G4S’ actions arguably violate Article 8 of the European Convention on Human Rights, which protects the right to private life in the home. Dave Stamp, an immigration lawyer, said that the individuals “are in their own homes, where they have a reasonable expectation of privacy”. He added that such use of cameras also potentially breaches data protection laws because asylum seekers have no practical means of reviewing the footage if they should so request, a right afforded by the Data Protection Act.

Porter has urged the government to recognize the issue of accountability and the potential dangers that surveillance and data entail.