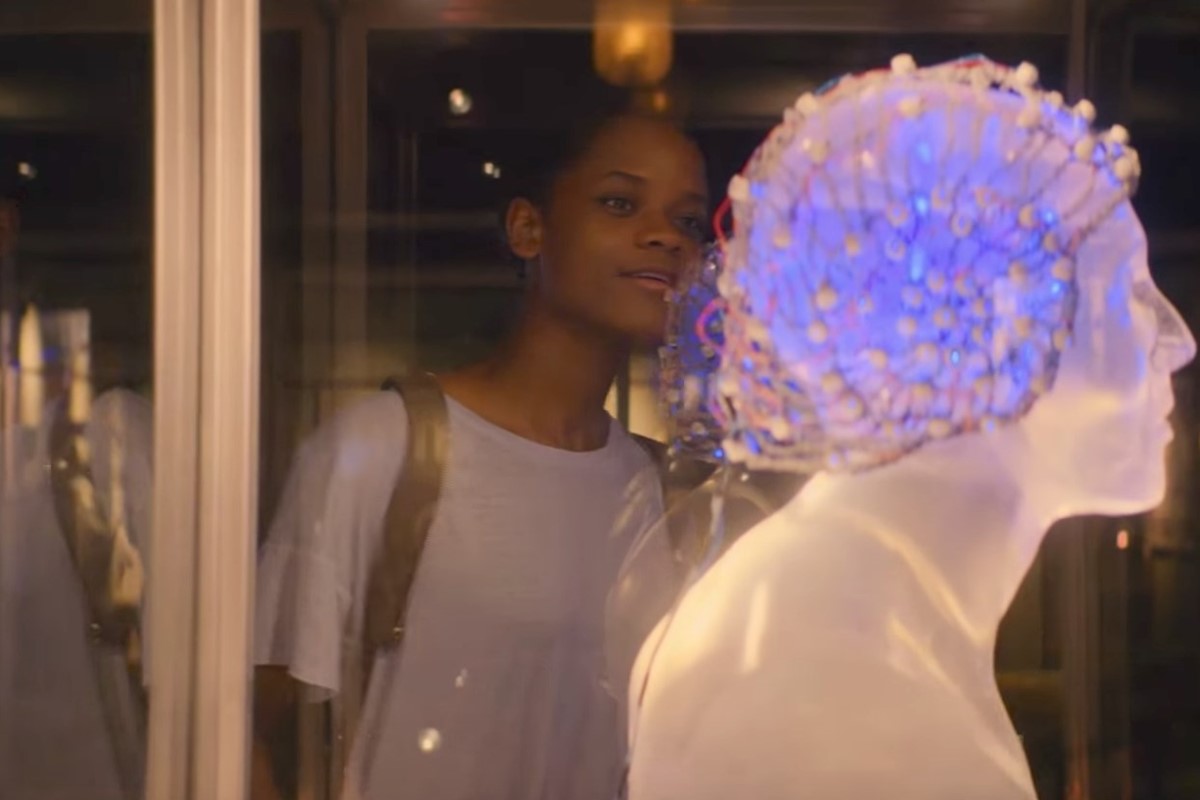 A new year, a new season of Black Mirror. Writer Charlie Brooker’s hit Netflix show (originally completely British-made for Channel 4) is back with six episodes to cause unease, blow your mind, and make you go “aahh, that’s clever” at the end of every episode. This is the fourth season now, and, as Innovation editor, I can’t help but become frustrated with the show’s consistent stupidity regarding technology.

Black Mirror is obstensibly designed to reflect back at us dark sides of modern society, often involving technology. Many episodes (not all; there are several notable exceptions) take a technology or social phenomenon that exists, or seems like it could exist, then pushes and pushes it until it reaches a conclusion that makes us fear its potential. Of course, all this is arranged so that there is usually at least one Black Mirror Twist™ which turns the viewing experience on its head.

The way to most enjoy Black Mirror is to not think about any of it too deeply. With too much thought, lots of the plotting becomes ridiculous; lots of the characterisations become irritating; lots of the characters’ actions become nonsensical and lots of the endings make you go “eh?” rather than “aahh, that’s clever.” Black Mirror’s strengths lie in its playfulness: its toying with human interactions; its toying with our interactions with technology; both usually for a delightfully sinister end. Then there are the Black Mirror Twists™, the best of which are genuinely flooring. When the parts all fall into place, as in White Christmas (men enclosed in a winter cabin tell each other dark stories) or Shut Up and Dance (a teenager is forced to obey the commands of those who hacked his computer), the result is extremely satisfying.

But I began this by saying I was frustrated, so I’ll return to my frustrations. As an anthology series, Black Mirror is almost preordained to be uneven. But episodes like Be Right Back (a woman digitally revives her dead husband) and the awful Nosedive (a woman’s ambitions for her social media score begin to take her over) are not just weak efforts, they are poor in ways which highlight Brooker’s misunderstood grasp of our relationships with technology. Because of this, they reduce the impact of even the better episodes by making them seem more like flukes than works of genius, and directing more attention towards their thinner places.

Take Be Right Back. Domnhall Gleeson is utterly perfect as a replica version of a husband, striking his performance just at the right spot in the uncanny valley. But his widow makes decisions which are completely stupid. Perhaps her initial decisions to try to connect with her dead husband through a digital service are understandable, but she is convinced to order a fully-functioning replica of her husband, which she activates in the bath(!). The problems with this are twofold. First, there are the practicalities of such a system in which its possible to order a replicant from Amazon Prime and program it yourself (apparently regulation doesn’t exist in this particular near-future); not only are ethical debates not raging about this new tech, the widow hasn’t even heard of this possibility. This is the sign of writing which hasn’t been fully thought through; not the end of the world, as long as you don’t think about it too much. The second, more important problem is that the issues with reanimating dead loved ones are clear. This is something that is not healthy. This is something we should not do. We don’t need 48 minutes of silliness (made watchable by Gleeson) to tell us that.

Then there is the worst ever Black Mirror episode (by a country mile): Nosedive. In this dystopia, people are rated out of five on social media for all their interactions (call it Instagram But Your Whole Life). Their overall score determines their place in society. The problem with this episode is inescapable: it tells a story to which we already know the conclusion. From the outset, its clear to any viewer that this technology is terrible. This is a horrible way to treat social interactions. This is something we should not do. Yet we must sit through 63 minutes (63!) of silliness (without even the satisfaction of watching Domnhall Gleeson play a replicant) to be told this by Brooker. His point is obvious and his method is heavy-handed.

What these two episodes have in common is their misunderstanding of what drives our relationships with technologies. Technology is not a force which controls us; it never has been. Humanity creates technologies to help with its struggles and smooth its inconveniences. In these stories, the technologies are horrifying from the outset. That makes the stories pointless; they teach us lessons we don’t need to learn. We don’t need to learn that digitally-created bath-replicants are bad grieving tools. We don’t need to learn that Instagram But Your Whole Life would be damaging. Yes, there are dark sides to many technologies: often, the goal they achieve creates other problems; often they can be abused (Facebook is great for organising both parties and cyberbullying). But technology does not oppress us in the sensationalist way Brooker would have us believe.

Black Mirror’s fourth season is a mixed bag, as always. Some of the episodes pop, some are very thin indeed. Some still paint technology as a force used by white-coated Frankensteins on the public, who are trapped in it. This is never how technology has worked, and these stories will always ring false. Watching them is like being pushed down a slippery slope you weren’t even peering down. If Black Mirror wants to really get under our skin, it needs to understand that we are the masters of our technologies. That means that when they go wrong, it is all the more unnerving.