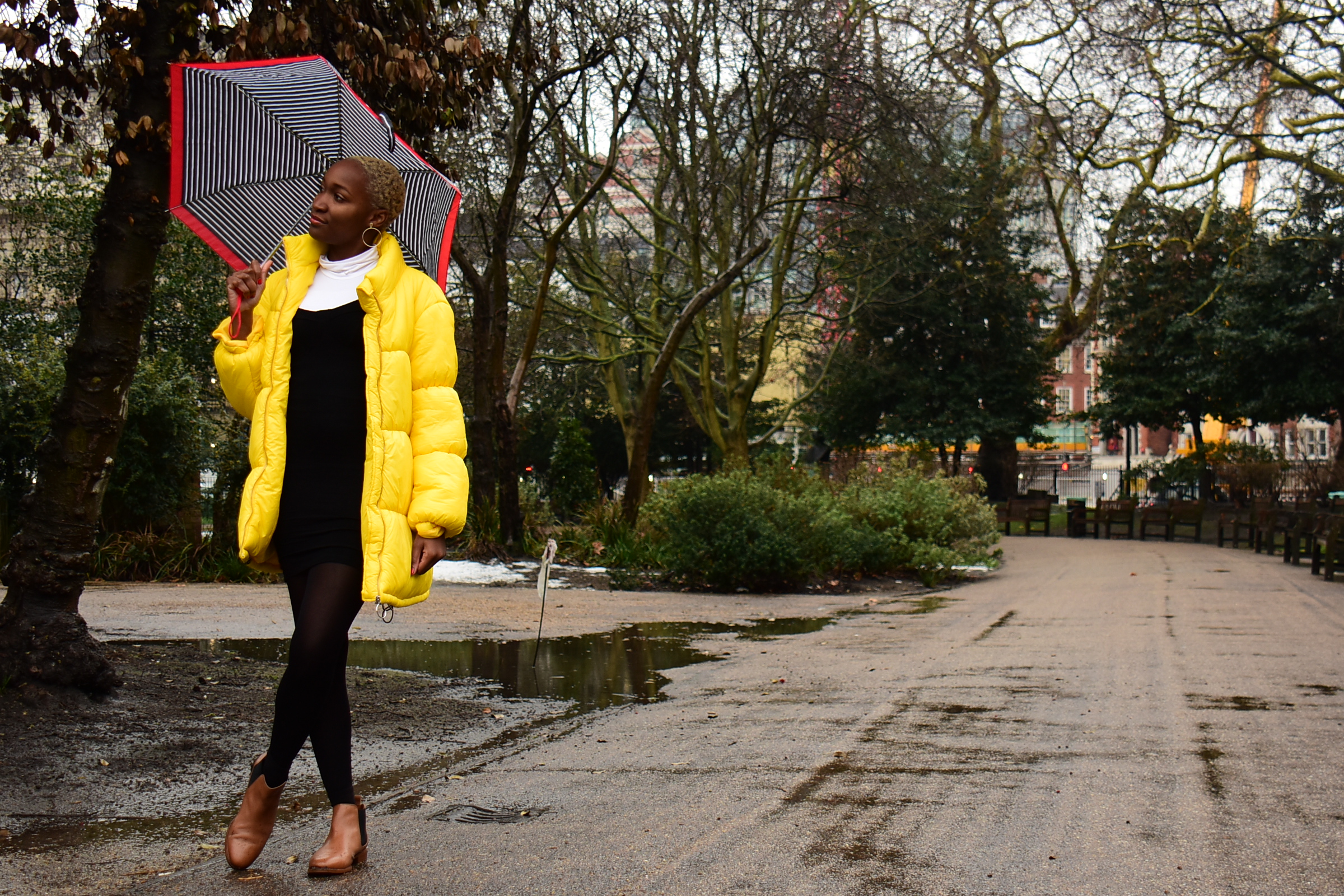 Christina may just be best known at LSE as the resident LSELove commenter (more about this on page 19). But she’s so much more. She is an advocate for women and people of colour and the environment.

She knew she liked girls from the age of four, but like most parents, her mother brushed it off as just something she would grow out of. She later realised that she was bi, not gay, because “the 2014 World Cup happened and I was like, ‘yeah, I definitely like men.’” 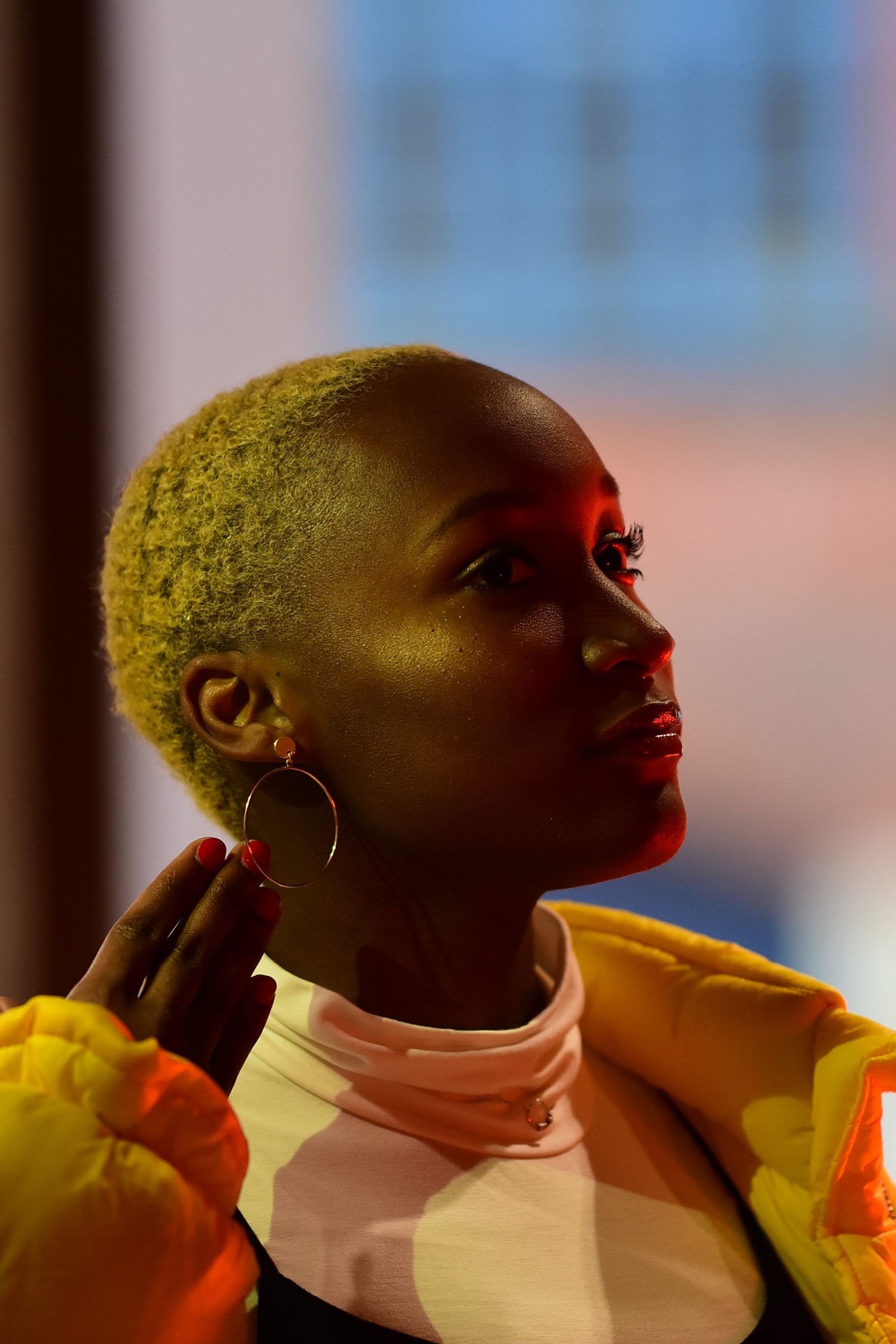 She went to an all-girls Christian school that banned same sex dating. Christina tells me that was terrified of being expelled. “My school had a policy of expelling lesbians. What counted as a lesbian was anyone in a relationship with a woman, so I couldn’t exactly have been like, ‘no, I’m not a lesbian, I’m bi’. It wouldn’t have helped me [because I was dating a girl].”

In 2006, Jamaica was named the most homophobic place in the world by the Guardian, leading prominent activists to boycott the country. Ironically, this lead to the rise of homophobia as the public thought that “…these people are trying to get people to hate our nation. We should blame the gays.” But with education and conversation, the situation improved. Last year, the Guardian labelled Jamaica as ‘no longer the most homophobic place in the world’.

In her school, she remained unwilling to come out until her life took an unexpected turn. In the span of a few months, her sister died of a severe asthma attack and her grandmother of cancer. She was and still is profoundly religious and questioned whether God was “punishing [her] for having a girlfriend”. Throwing herself into schoolwork, she suddenly started scoring much higher than she used to. “I was already an averagely good student, but suddenly I was making national rankings and regional Caribbean rankings. They kind of just let me do anything.”

But she wasn’t able to bring her reputation for brilliance to London. “In Jamaica, I am assumed to be smart. Here, people just assume that I know nothing.” She finds that people talk over her a lot. She gets annoyed when Jamaican stereotypes get applied to her.

She’s used to being discriminated against as a member of the LGBT+ community, but says that in Jamaica, the LGBT-phobia reeks more of classism than homophobia. “A small minority of gays make up the public perception of them…[some] of them live in squatter settlements, in open sewage. But that’s not [the whole LGBT] community. I know people who are quite well off and they don’t really have a problem because they’re well off and have accepting families…They can afford to withstand homophobia because they’re well connected in society.” 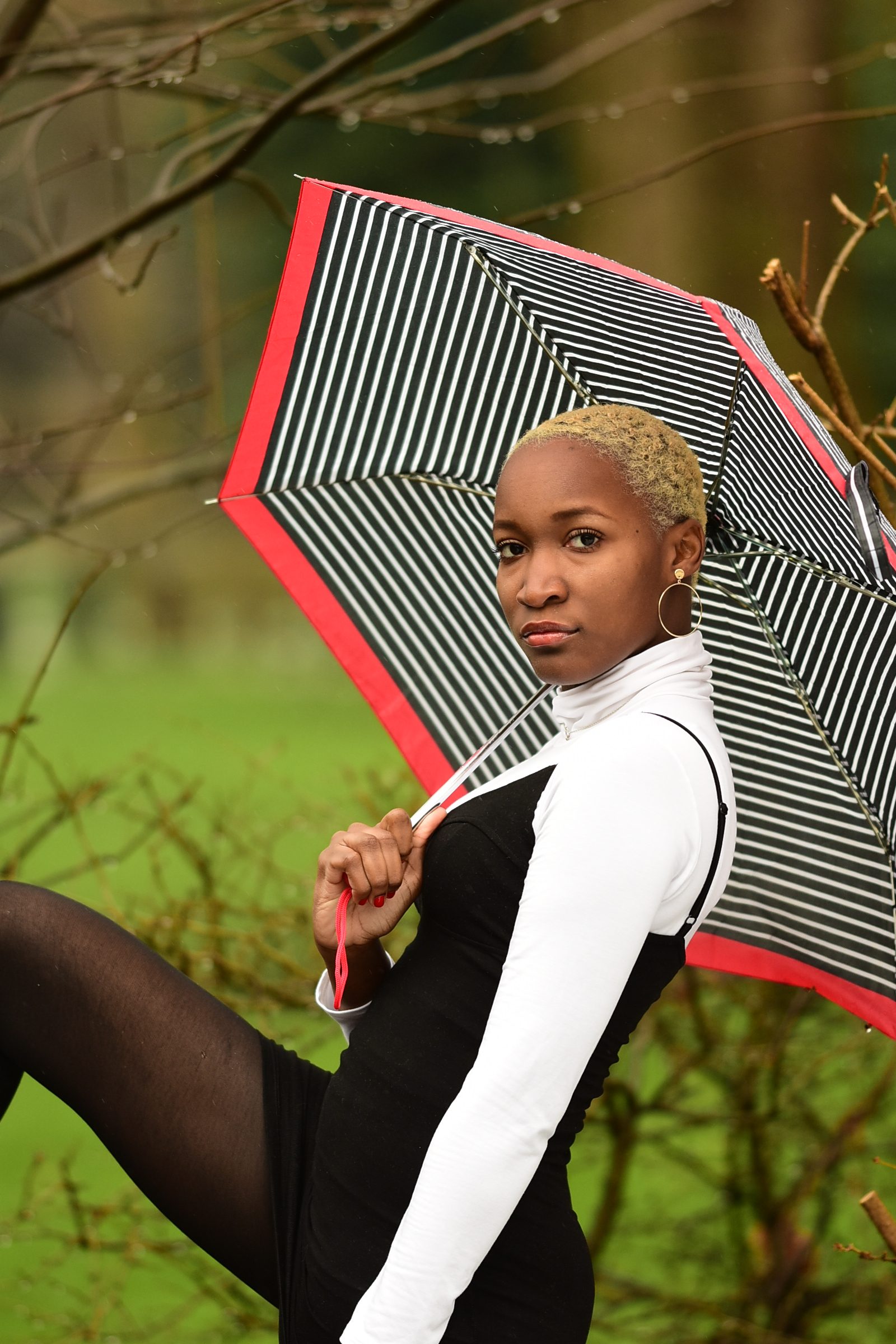 Coming to London, she’s no longer sure if people discriminate against her based on her gender, her sexuality, or her race. She doesn’t think that the discrimination can be separated from her identity.

She encapsulates her experience at LSE with a LSELove post that talked about how she ran her mouth in comment sections and asked, “what else that mouth do” and was signed “all white men”. She explains how she had to point out to someone that “Black people are not inherently criminal”. She was colleagues with the person and had always thought that he was just shy and this made her wonder if people were avoiding her because they thought that she was dangerous. “It still takes me a lot to make the link to racism if people are avoiding me. I don’t assume racism”

She finds activism in Jamaica easier than activism in London. “The UK is a lot bigger. I really respect those student activists on campus. They definitely have to put in a lot more work to get the same policy results and it’s a lot harder to build a mass movement.” But without changing the narrative in places like London, the world cannot be fixed.

Hailing from an island nation, she believes in the practicality of environmental activism. Although she believes that corporations have the onus to fix climate change, she thinks they won’t do it on their own. “You can’t just say there’s no such thing as ethical consumption. You have to be as ethical as you can in your space”.

She wants to be an academic and go to school forever. The last serious book about Jamaican politics was from 1994—Caribbean politics is under researched and she seeks to bridge that gap.

She misses the warmth of Jamaica, but feels at home because of the big Jamaican community in London.

Christina Lauren is unapologetically loud, bisexual, and here for the environment. 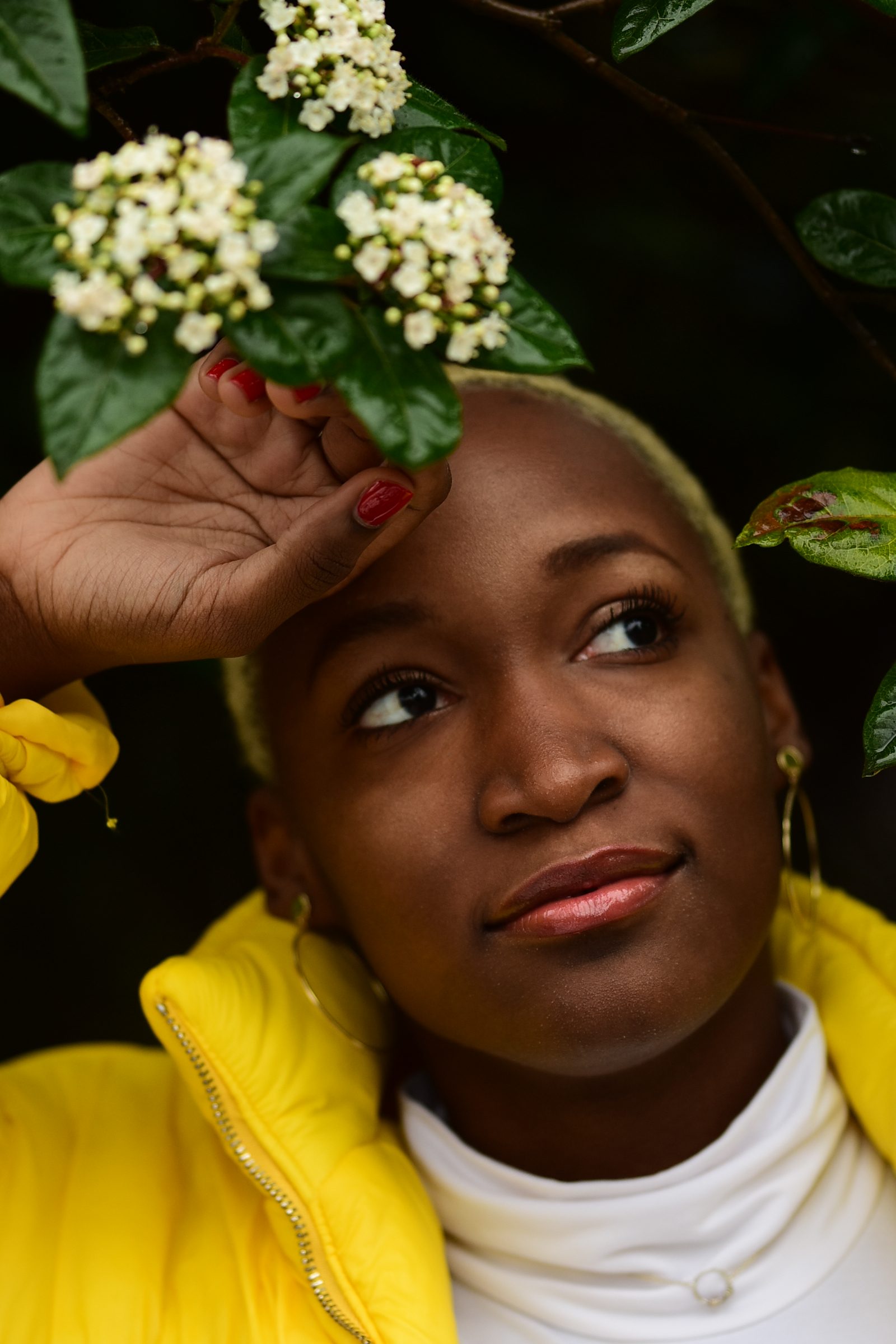