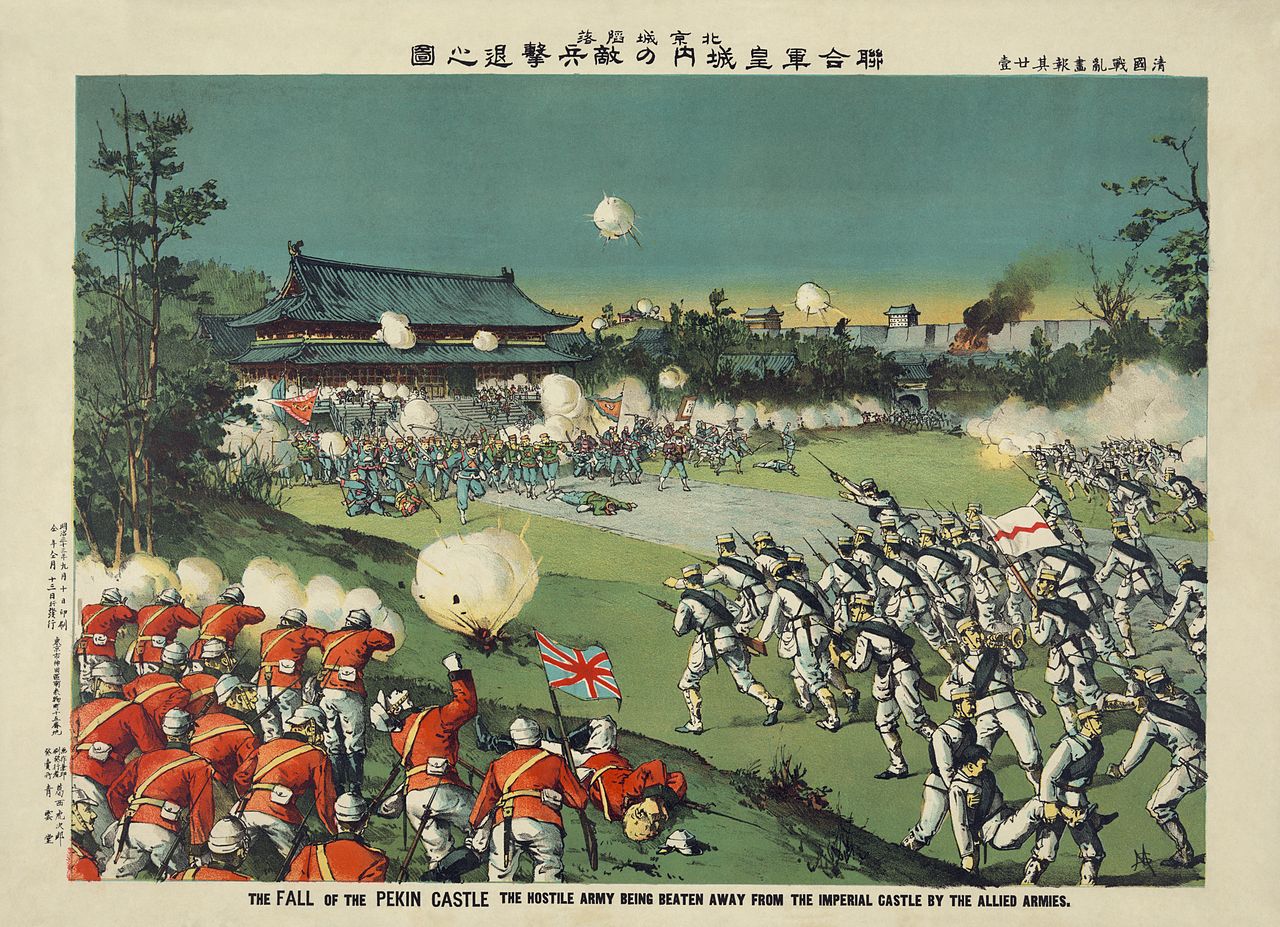 ‘Colonialism: An overwhelming force of evil’- Could not be further from the truth

You’ve opened the Beaver, turned to the Comment section, and read this article’s title, expecting a pro-colonial rant. Well I am afraid to disappoint, but it is far from that.

Last week Ruby Warber wrote an article on her disdain for the Social Policy weekend retreat to Cumberland Lodge, in which the backbone of discontent arose from the sentiment: why do we need to discuss colonialism if we all know it’s evil? This sentiment has become deeply imbedded within minds of many, and needs to be tackled immediately.

To make very clear, 18th-20th century colonialism was often painful, bloody, and downright self-serving by both modern and prior standards. Purely ‘extractive’ colonies, namely the Belgian treatment of the Congo, and Western European rule over Latin America, both featuring terrible forced labour camps, alongside horrific genocides by colonial powers, are true testaments to the often-distressing world of historical colonialism.

On a slight side-note this list does not include the 1943 starvation of 3 million Bengalis, as proven by Nobel-Prize winning Bengali economic historian Amartya Sen, placing the causes on the hoarding of foodgrains by local traders and the reluctance to divert wartime food resources away from Europe to Bengal. This is far from Churchill willingly causing the death of Bengalis, as we have seen in the news recently.

Nevertheless, the thought of a modern-day equivalent of colonialism is entirely abhorrent to me. Yet, the first point to raise is that colonialism, like all other historical matters, should not be viewed from the eyes of the present. As stated before, colonialism often involved extractive regimes, annexation of territory, and pain, but this was not too dissimilar to the global climate it was placed. Just one example is the extreme violence shown by the 18th Century Maori tribes in modern-day New Zealand, who would occasionally attack distinctly peaceful neighbouring tribes, as was in their culture.

This does not make, of course, any excuse for anything of the sort to occur in the present, but it is not right for us to judge this aspect of colonialism with our modern standards. To give a pertinent example: it is very likely that the amount of sugar Parents currently give to their children will be viewed as a form of child abuse in 200 years’ time. Yet, does society in 200 years’ time have the right to call all Parents evil, if they simply lived within the social-norms of their historical setting? Once again, this does not excuse the pain that colonialism caused, but it does not make it an overwhelming force of evil.

Secondly, even though colonies primarily existed for the benefit of the coloniser, the incidental benefits for subject nations could often be considerable. As Indian historian Zareer Masani argues, ‘To dismiss those as being unintended is like denying the benefits of capitalism because it’s motivated by private profit.’ For those that do not know, I am half-Indian on my maternal side (which apparently gives me the credentials to discuss these matters according to Ruby Warber), and my family certainly experienced the incidental benefits of colonialism. My great-great grandfather was the police-inspector in Mangalore under British rule, and greatly appreciated colonial support; so much so that he cried when independence came in 1947 (and apparently, he was not one to cry easily).

Furthermore, both my Indian great grandfathers were the give the opportunity to start their own businesses in southern Africa, like many Indians across the African continent today, and lastly my mother and her family were able to settle in southern England through the British-Indian connection. This is because Britain took responsibility for their colonists by issuing many British overseas-citizenships after WWII, as with my family. These are but some examples of incidental benefits that have often arisen out of the pain of colonialism.
Yet to push this point more generally, you only have to look at modern day Canada, USA, New Zealand, Australia, Singapore, Hong-Kong, and many other nations, that have hugely benefited from European legal systems, and other imposed institutions conducive to economic growth, as infamously argued by Acemolgu et al. (2001). Even India, that bore much struggle from colonialism arguably would not have experienced such rapid development in recent years without the rail infrastructure, and English language (needed for international services), that arose as part of those incidental benefits.

However, the main message that this article conveys is that colonialism was one of the most fundamental events of our modern history, having enormously deep and wide-ranging effects that effected so many different people in so many different ways. In this way colonialism cannot be viewed in such a black or white manner: it is neither a force of overwhelming good nor evil. We simply do not know what the world would have looked like today if colonialism did not occur in any form.

The film ‘Welcome to Happiness’ demonstrates this point perfectly. It features a number of characters that have previously endured seemingly disastrous events, and are summoned to a ‘Heaven-like’ room where they are given the opportunity to press a big-red button that will immediately reverse their calamitous event, re-writing history. However, just before they push the button, they are told exactly the consequences of removing the event. What they are told is either something so different from their current lives, or even worse; and yes, nobody ever presses the button. In letting go of the past and looking to future, the characters can achieve happiness and this a useful lesson for those that have felt the burden of colonialism. In this way, the multifaceted aspects of colonialism should still be discussed, and still be examined, but never painted with one brush as definitely wrong or right.

Ruby Warber has essentially experienced the incidental benefits of colonialism despite the systems’ immense pain: an English-speaking Australian that attends a world renowned UK university. Her excuse was that London is such an international city, allowing her to feel at home. Yet, why is London such an international city? Do you think it has anything to do with colonialism?

PrevPreviousWhy the Salisbury Attack is a Cause for Concern
NextA Swing For a Pound, a Hit For a PennyNext
On Key