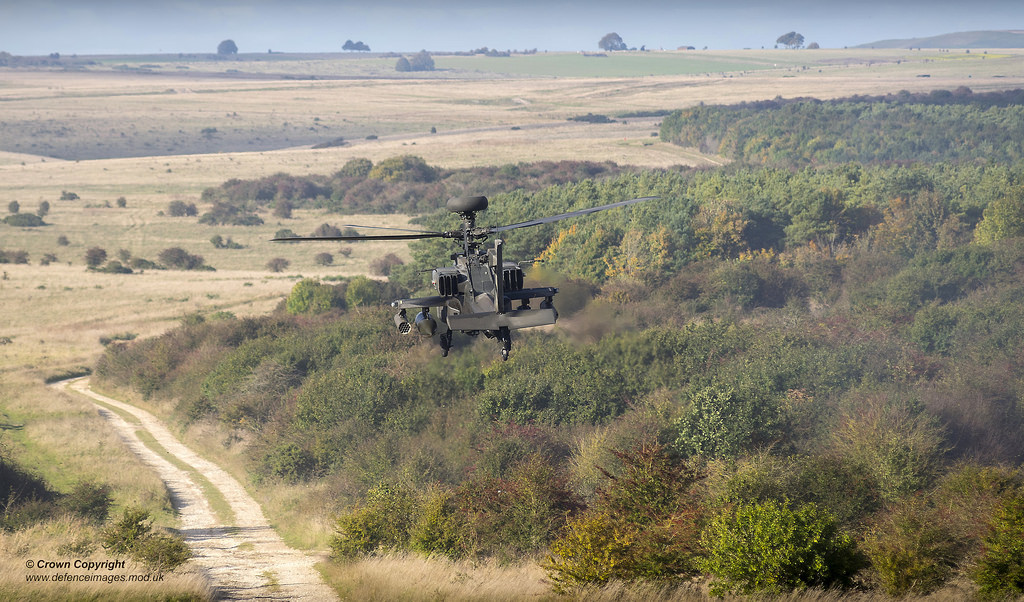 Why the Salisbury Attack is a Cause for Concern

The poisoning of the double agent, Sergei Skripal, and his daughter on 4th March transpired a mere two weeks before Sunday’s Russian presidential elections. To assert that this was coincidental is inaccurate and misinformed. In fact, it is likely that Putin was not only behind the poisoning but that it was also a calculated move on his part to induce a higher voter turnout – a cause for concern for Western governments.

An indicator that this scandalous act was tactfully orchestrated is the choice of poison. The Novichok nerve agent used in the attempted assassination was developed by Moscow during the last two decades of the cold war. This substance has also high chances of wider contamination; administering it is quite a dirty job and, according to a former employee of the Russian special services, one likely to draw attention. If Putin’s FSB did simply want to dispose of this former spy, then why not use a much subtler method? And one which would not immediately cast Russia as the obvious perpetrator?

In an election in which he was guaranteed to win, why would Putin feel compelled to undertake this course of action? Indeed, his approval ratings were already at an all-time high, polling at 81 percent as 2017 drew to a close. Yet, where Putin has maintained support, the Russian government has not, struggling with a meagre 56 percent disapproval rating at the end of last year. The former superpower has also been grappling with growing voter apathy towards the government. The 2016 Duma election witnessed the lowest voter turnout since the collapse of the Soviet Union, coming in at 48 percent. For the election just passed, the Kremlin had set a target of Putin winning 70 percent of the vote at 70 percent voter turnout. The latter part of this seems an arduous feat when considering both the 2016 election and the fact that turnout in a Russian presidential election has not exceeded this figure since 1991. Calls from Alexei Navalny, Putin’s most vehement opponent, to boycott the vote after his presidential candidacy was banned do nothing to assuage the Kremlin’s fears of low turnout.  An assassination on foreign soil would spark a response that Putin could utilise.

Mrs. May’s subsequent hard-line response to this brazen confrontation and the international community’s condemnation of it was a perfect opportunity for Russian media to depict Russia as the victim and ‘scapegoat’ of the west. For instance, Komsomolskaya Pravda, a popular pro-Kremlin tabloid asserted that Mrs. May “tried to accuse Russia of every sin under the sun”. This depiction strengthens the narrative that Putin has for years been propagating that the west is continually trying to isolate Russia. Putin would have predicted Mrs. May’s response and thus planned to frame it as being explicitly hostile. In turn, this would galvanise nationalist and patriotic sentiments, aiming to induce a higher voter turnout in the election. Putin orchestrated the assassination attempt and then surreptitiously framed it as an affront on Russia, not to further increase his support base but to motivate voter turnout.

Why, then, should this be regarded as a worrying development? This tactic utilised by Putin is, of course, nothing new. After the Sochi winter Olympic in 2014 and emboldened by the high levels of patriotism this espoused, Putin proceeded to annex Crimea, finding justification for the foreign policy move through reference to Russia’s history and pride. Foreign policy actions with internal motives are a regular occurrence in his regime. But it is the fact that the latest of these moves occurred on UK soil that is the cause for concern. It marks a trend of increasing confrontation and involvement with the west – the most obvious example being the case of Russian meddling in the US presidential elections in 2016. Since his third term, Putin has placed an emphasis on depicting Europe as a ‘threatening other’, which has been accompanied by a more antagonistic discourse against the west. His fourth term could witness the continuation of this trajectory, with Putin more emboldened than ever to act hostile.

The Football World Cup is just around the corner and it is expected that Putin will use the displays of Russian pride and patriotism evoked from this to once again act coercively in the international arena.  In light of the Salisbury attack, as well as the trend of increasing antagonism, we may witness Putin attempt to sow further division between himself and the west. Western governments must now show unity and resolve in the face of this menace.

PrevPreviousLSE Kashmir Dialogue: Structural fault lines affect deliberation attempts
Next‘Colonialism: An overwhelming force of evil’- Could not be further from the truthNext
On Key