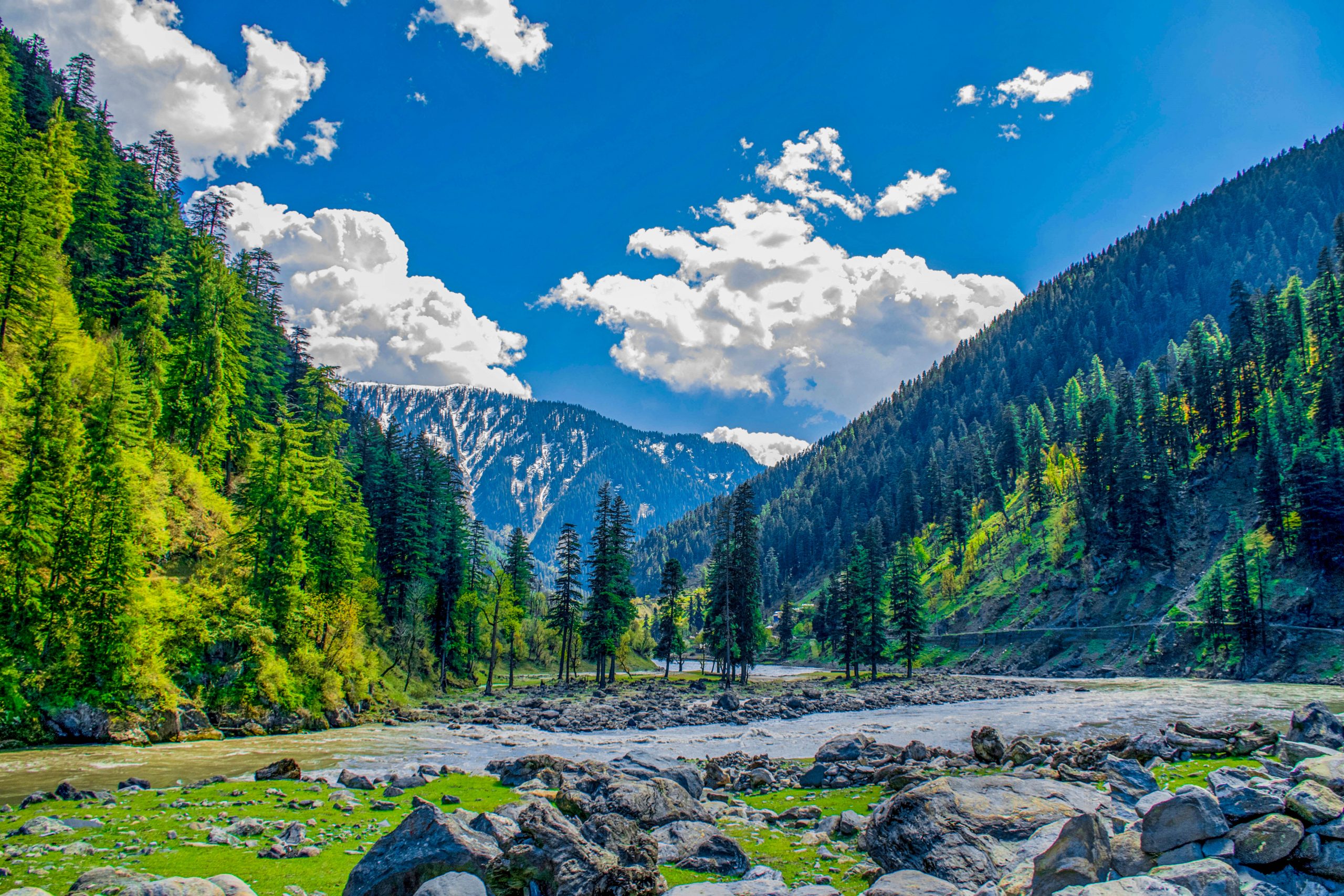 Note: This is an account of the India-Pakistan dialogue on Kashmir which took place on 17th February 2018 in LSE, London. The opinions expressed within this article are my personal opinions. They may not reflect the opinion of my co-panelists.

A conference can be a crazy proposition. While it envisages to provide ‘expert analysis’ on a certain issue, it invariably ends up being a monologue with the same ‘experts’ landing up on multiple occasions. Furthermore, the designation of a person as an ‘expert’ is often shrouded in mystery. This was particularly true in my previous experiences. At one point in time, many of us got so frustrated that we stayed away and preferred to spend our time more productively. However, something instinctively appealed to me when I first saw the notification of an India-Pakistan dialogue on the Kashmir dispute few weeks back. The fact that it was a student led initiative seemed really fascinating. Finally, I decided to give it a shot and applied for the position of Jammu and Kashmir (J&K) Chief Minister in the India Panel.

And here it is. We were barely few days away from the event. This is when the learning curve set in. Five of us, comprising the India panel met for the first time. Some fundamental challenges lay in store for us. To begin with, it was essential to comprehend the contours of India’s association with Kashmir. While it seems like a very straightforward trajectory, an in-depth study of the same indicated the complexities involved. Essentially, there has been a reasonable amount of hypocrisy from all quarters. The second challenge was at an individual level. While most of us had a firm political view on the issue at hand, we were representing a specific role. Thus, we had to be reflexive enough to accept possible facts and ground realities, going against our normative political instincts. In this context, my position was particularly tricky as fence-sitting has been the forte of successive chief ministers from the state, as opposed to my rather categorical take on such issues. Furthermore, it was a matter of representing the Indian position on foreign soil, which brings in a lot of responsibility too. Also, there was considerable apprehensive about the structure of the event, that was geared against the interests of our panel. This was evident from the presence of separate panels in the form of ‘International Observers’ and ‘Kashmiri Separatists’ apart from the Pakistan panel.

Despite this, there was a conscious decision on our part to honestly acknowledge mistakes and seek a collaborative effort to discuss constructive solutions. The usual cycle of allegations was to be avoided and any argument would be based on facts. This was the entire point of having a dialogue! However, as the event began, what followed was an onslaught unprecedented by any stretch of imagination. First, the moderators started referring to the ‘Kashmiri Separatists’ as the ‘Kashmiri panel’. This was very unfair as the J&K CM is legally bound to be the most important representative of the Kashmiri people. By distinguishing the Kashmiri from the CM and effectively pitting them against one another, it was a clear political statement. Thereafter, there seemed to be a common understanding between the Pakistan, Kashmiri Separatists and International Observers panels right from the onset. This might have been a remarkable co-incidence. Again, this was particularly amiss as we had no official interaction with the other teams before the day of the dialogue. Second, our position of restraint was hardly reciprocated. India as a nation was subject to a plethora of abuse, which included a series of incredulous allegations- ranging from being a ‘terrorist’ state to casting religious slurs, which were totally unprovoked and unnecessary. While we did our best to answer everyone, it was virtually a majority of the Hong Kong Theatre poised against us and we were denied sufficient opportunity to respond effectively. In fact, the attacks were so overwhelming at a juncture that I was contemplating whether it made any sense to continue in an event, which was so biased against one side. Ultimately, wise counsel prevailed as it was important not to get cowed down and carry on for the larger cause.

Overall, one can identify some key takeaways from this dialogue. For starters, it is important to appreciate the role of the Pakistan panel. In both the debate and further negotiations, both the Indian and Pakistani counterparts were sincere in settling for mutually acceptable measures, which can be realistically implemented. So, a healthy conversation between the two sides is necessary. However, the scope of the event was not fully explored. For instance, the Kashmir conflict involves multiple stakeholders on both sides of the border. The part of the region under the control of Pakistan must come in for scrutiny as well. Basically, a rational discussion entails an open outlook and critique of hypocrisy and injustice emanating from all sections. Because, if the problem itself is wrongly diagnosed, any solution will hardly be forthcoming. This sums up my grievance regarding the selective targeting of one panel alone. Heated debates are perfectly understandable, but a dialogue can’t be allowed to slip into the realm of subjecting a single country or entity to continuous abuse. This not only negates the premise of having a fair dialogue, but also results in the perpetuation of the simplistic notion that the Kashmir conflict only has a religious dimension. As an Indian citizen, I strongly believe that we need to address problems on several fronts. There should not be any hesitation in challenging the status quo and seeking to positively enhance transparency and accountability of institutions. But, reducing every problem to a Hindu-Muslim binary is quite inappropriate as religion is only one of the many components of an individual’s persona. It cannot become the sole marker of a person’s identity.

Nevertheless, an India-Pakistan dialogue on Kashmir at a neutral venue was a great chance to shed the usual misgivings and have a frank academic deliberation on various contentious issues. While we did manage to formulate a joint statement in the end, the proceedings of that day left a lot to be desired. The ball is now in the organisers’ court to ensure a conducive atmosphere for a more constructive dialogue in the future.

PrevPreviousJeremy Corbyn or Theresa May: Who’s Right on Russia?
NextWhy the Salisbury Attack is a Cause for ConcernNext
On Key