The poisoning of former intelligence officer Sergei Skripal in the heart of Salisbury has ground UK-Russian diplomatic relations to a halt. The Prime Minister has been steadfast in assigning responsibility to Moscow, and labelled the act as ‘An unlawful use of force by the Russian state’. The Leader of the Opposition has been far less definitive in his stance and has steered away from directly blaming the regime of President Putin for the chemical attack.

While Theresa May has been lauded for here strong stance against likely Russian aggression, Jeremy Corbyn has faced a barrage of criticism from both the media and his own MPs.

If you cut away the Daily Mail rhetoric and read Corbyn’s Parliamentary speech objectively, you will find that it was reasonable and sincere. He correctly labelled the attack as ‘An appalling act of violence’ and went on to directly lambast Putin’s Russia. He highlighted the governments relationship with mafia-like groups and corrupt oligarchs. He called for a decisive response based on clear evidence, for Russia to reveal the details of its chemical weapons programme and supported multi-lateral action on the basis of international law. Corbyn has also backed the introduction of so-called ’Magnitsky Powers’ to allow the UK to freeze the assets of Russians involved with money-laundering and other illegal activities.

However, he fell short in one most important and fundamental way. Corbyn failed to draw a link between the Russian state and the events in Salisbury, opting instead to speak in much vaguer terms. The reality is that the ‘Novichok’ nerve agent was developed by Russia and that Putin’s regime has previously shown a willingness to send a clear message to potential traitors – regardless of whether they are on British soil. For example, a public inquiry by Sir Robert Owen into the death of ex-Russian spy Alexander Litvinenko found that the murder was ‘Probably’ approved by Putin. The employment of ‘KGB tactics’ to eliminate dissidents is a hallmark of his leadership. By overlooking these facts, Corbyn allowed his otherwise proportionate statement to lose credibility.

This error was made clear when after backlash from within the Labour Party, Jeremy Corbyn delivered an interview on 15 March to make his views more unequivocal. He asserted that the ‘Evidence points towards Russia’. At last, common-sense had prevailed. Had this simple phrase been spoken at the beginning of his speech in Parliament, it would have received a far more positive response, and the British people would have been more receptive to his important words of caution. That Russia was more than likely to blame for Salisbury is a view echoed by many in the Parliamentary Labour Party, including the Shadow Secretary of State for Defence – Nia Griffith.

For her part, Theresa May responded more appropriately in her role as Prime Minister, to what was a violation of the UK’s national security. The Russian’s were given an ultimatum to which they naturally failed to respond, and shortly afterwards the government decided to expel 23 ‘diplomats’ from the country. The same cannot be said of her Defence Secretary – Gavin Williamson – who tabled a childish remark against the other side. By asserting that the Russians should ‘Go away and shut up’, Williamson eroded confidence in the UK’s ability to rise above the use of undiplomatic language that could dangerously make tensions worse.

The response to Salisbury must be a balance between the firmness of the Prime Minister and the necessary cautiousness of the Labour leader.

It is absolutely right for Theresa May to have responded definitively against a violation of our sovereignty. It is equally right for Jeremy Corbyn to fulfil his duty as Leader of the Opposition, by holding the government to account at every stage. That is the basis for good democracy and foreign policy. It is unfortunate that Corbyn did not communicate his views as effectively as he should have. However, this does not negate the important role that his words will have in ensuring that we do not drift towards a new Cold War. 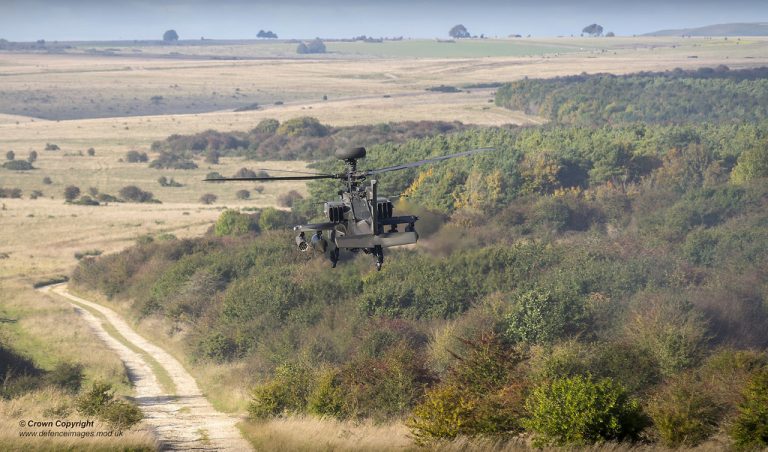 Why the Salisbury Attack is a Cause for Concern 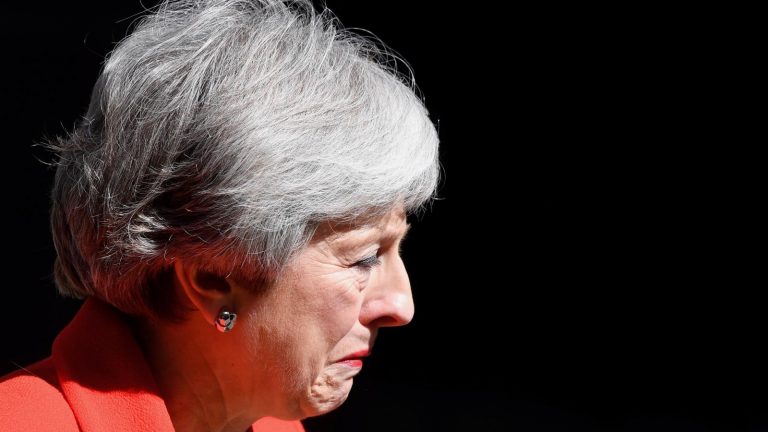 Why I am not crying for Theresa May 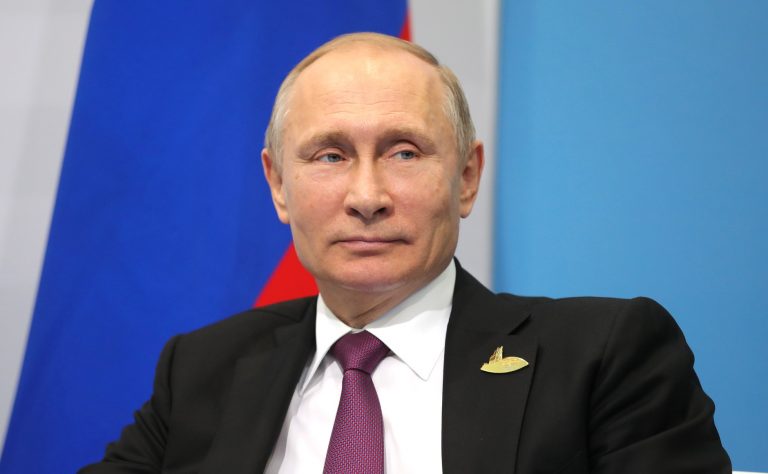 The Russian Threat is Real… we need to prepare for it