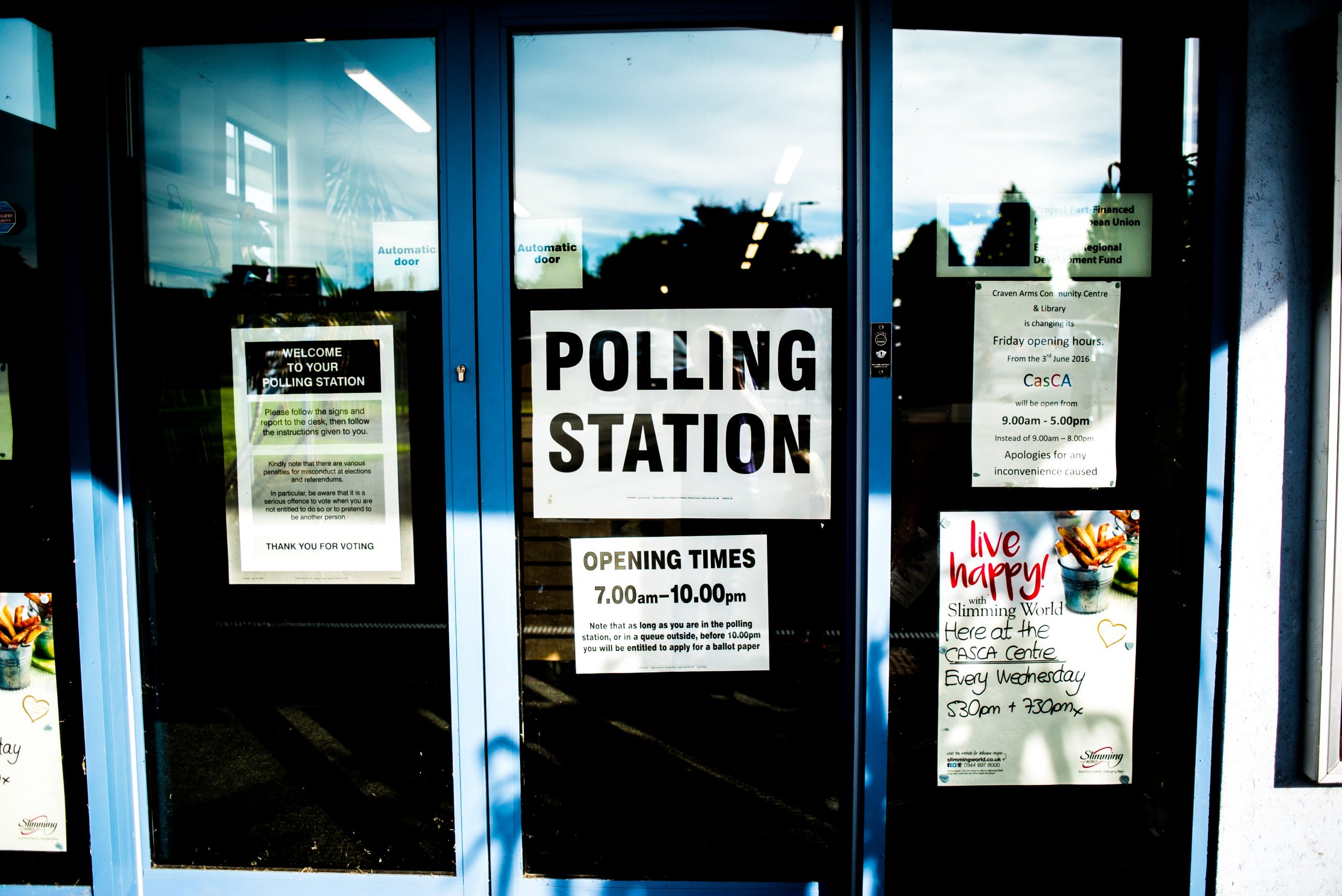 Growing up in a politically-active family, I have long been ensconced in politics and foreign affairs. Around the table, it was commonplace to have lively, yet heated debates about policy, economics, human rights, and democracy in general. My grandfather risked his life and livelihood in fighting for democracy in Portugal during the Salazar dictatorship, sleeping with party membership lists under his pillow and mobilising grassroots movements. My mother, too, engaged in political activism from a young age. Throughout my life, I was constantly reminded that my right to political expression was not only that – a right – but a privilege not afforded to many. It is therefore ingrained in me to stand up for what I believe in and, most importantly, hold my government accountable.

Talking to my father recently, he pressed: ‘It is essential for your generation to unite, organise and rise in order to ensure appropriate representation in an age where the problems your generation faces are deeply misunderstood by mine’. His comment made me take a step back and look around at my group of friends. All highly-educated, intelligent and articulate individuals, I could see some traces of activism. Indeed, we discuss politics, share concerns regarding the inefficiency of climate change policies and the inherent issues in the design of international institutions. But have my friends written articles denouncing issues they believe in? Have many joined protests? Lobbied for change? Have they voted in an election? Sadly, that doesn’t seem to be the case.

The majority of our  generation does not vote. We feel like we are not represented and that politicians have done nothing for us. Often, we are right. However, this can become a dangerous cycle. Politicians will implement policies which cater to their electorate. Older generations vote and therefore policies are fitted to their preferences. According to The Houses of Commons, constituencies with older age profiles have higher turnout rates. Older generations don’t rank free education, affordable housing, climate change or open borders as priorities, so this is what is reflected in government policy across the world. The power we hold is our vote. We cannot expect transformative policies to happen if we do not use it.

The liberal democratic order we grew up with, and now take for granted, is dangerously in decline and a major contributing factor is our disillusion and general disinterest in politics. Democracy can only be upheld through contestation and accountability. From North America to Asia, there are extremist and autocratic governments popping up everywhere.

I don’t mean to generalise. Our generation is political to an extent. We have risen up against fundamental issues such as sexual violence, discrimination, the rise of tuition fees, climate change amongst others. However, the existing system has failed our generation. It has placed many in debt, depressed our wages, limited professional opportunities, kept us from buying homes and then blamed us for it. We are overwhelmed and activism just does not rank highly on our list of priorities. Social media has given us the power to exercise our activism from the comfort of our computers or phones. Although these can be powerful tools, they can also make us complacent. Tweets, Facebook posts or Instagram stories are unlikely to create any sort of polarising movement beyond the internet, I’m afraid.

We are arguably the most highly-educated generation ever. Yet, we are also likely to be the ones with the least amount of income. But, we must not let such factors consume us. Rather, they should prove ample motivation to hold our leaders accountable and demand the change we so desperately need. We should never forget how activism got us to where we are and how without it we are all vulnerable to those who wish to divide in order to more easily control.

The protests held by extinction rebellion over the summer were an illustration of the power which grassroots movements can exert and which can motivate change. Although it largely failed to eliminate ideological divides, it brought politics back to our university campuses. It made us organise and unite for a cause which will have an impact for generations to come. It made use of social media, celebrity and created an inclusive movement that people across the world could understand. I am not suggesting by any stretch that it has achieved all that it set out to, but it made us have the conversation and demand action in a way that past climate movements had failed to. The police response and arrests made during these peaceful demonstrations should also remind us that our rights are as absolute as the accountability of our governments.