A few weeks ago, I was looking forward to the Department of Social Policy’s residential weekend at Cumberland Lodge after hearing many positive reviews. The weekend was advertised as an opportunity to socialise with other students and staff from the department in a relaxed setting, and in this sense, it certainly met my expectations. I enjoyed some fresh air, good food and I got to meet some great people from my department. The topic for the weekend was supposed to be “Controversial Evidence in Social Policy”, however for the first half of the weekend I was left feeling extremely uneasy about some of the topics we were encouraged to discuss in this “relaxed” atmosphere.

It began with a “movie night” where we were shown a BBC documentary, “British History’s Biggest Fibs”. After a long week, I didn’t really stop to consider why we were watching a silk-clad presenter swanning about India informing viewers that the colonisation of India was not as amicable as we all thought! Shock! It was unclear who the organizers thought would be attending this weekend – most of the attendees were International students (the majority of students in the room came from a former colony according to a show of hands) and I highly doubt the documentary challenged any pre-existing beliefs that colonisation is a force of overwhelming good.

I was ready to dismiss this as a misguided choice of film which failed to unify students, however a large part of the next day was dedicated to critiquing colonialism. Activities included discussing a controversial academic’s pro-colonial views, writing down what we think colonialism means in groups and finally, having to “De-Colonise” the reading lists of several Social Policy courses. As an Indigenous Australian, I felt my cognitive and emotional energy begin to drain. I did not feel like this concept of “Colonialism is bad” was new to many people in the room, and the conversation was dominated by a just a few outspoken students.

While I appreciate the academic staff asking for student input on how to make their curriculum more inclusive, I believe the organisers treated colonialism as an abstract concept that happened in the past. Indigenous people worldwide continue to suffer serious inequalities in health. Lands continue to be taken from their rightful owners. The ability to engage in argument for arguments’ sake is a privilege of someone who has not grown up witnessing the damaging impacts of colonialism on their own community and family.

I felt myself withdrawing from the conversation for the sake of self-preservation. I tried to disengage from the student in front of me who insisted we need white male authors in the curriculum because “back then, black women weren’t writing”. I hoped for a respite over a tea break, but my conversation was interrupted to be asked whether the massacre of Indigenous Tasmanians in the 19th century was government-sanctioned or not (it was). I felt exhausted when we progressed to the actual topic of the weekend that afternoon, followed by a “pub quiz” including questions about Prince Harry, then listening to students gush about meeting The Queen the next day over lunch.

I believe as a student from a “former colony” that coming to London to study creates a type of cognitive dissonance. Yes, this country was built on the stolen wealth of nations, but London is so diverse and international you manage to place that out of your mind and mix with people from all over the globe in a rich, multicultural city. That is, until you get on a bus to Windsor Park with a whole bunch of your peers in which you are asked to comment on colonialism in one of the most ironic settings imaginable. I don’t regret going, but I think I would have got a lot more out of the weekend if the organizers had stuck to the topic advertised. 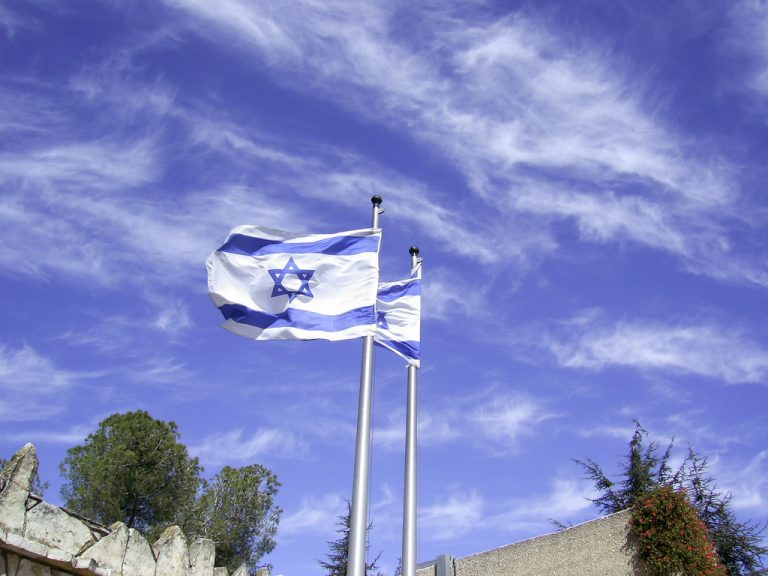 Anti-Zionism is Not Anti-Semitism: Thoughts from an anti-zionist Israeli Jew 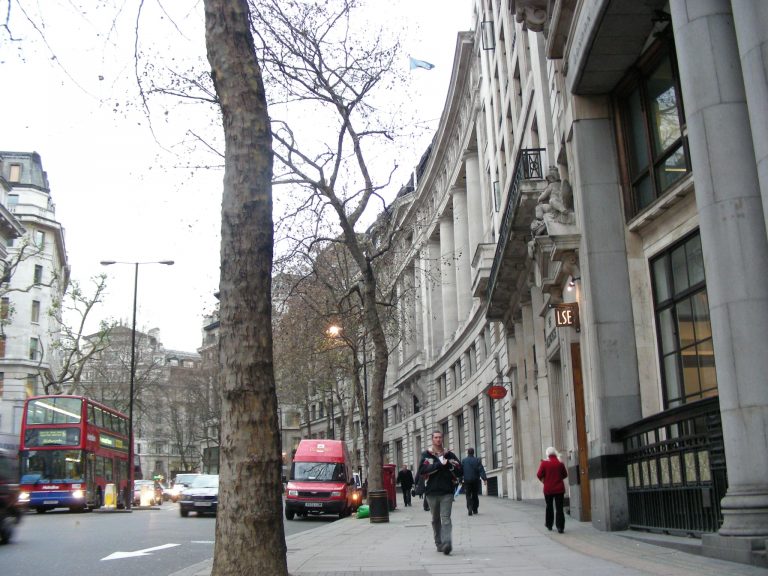 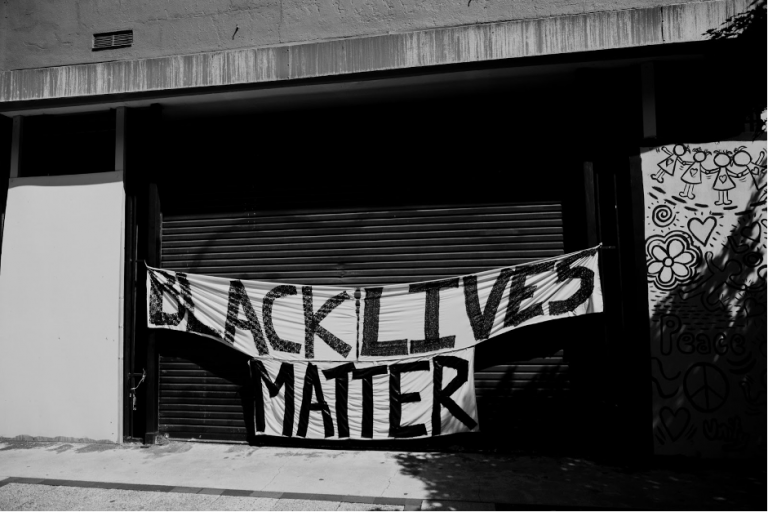 The performativity of Black activism