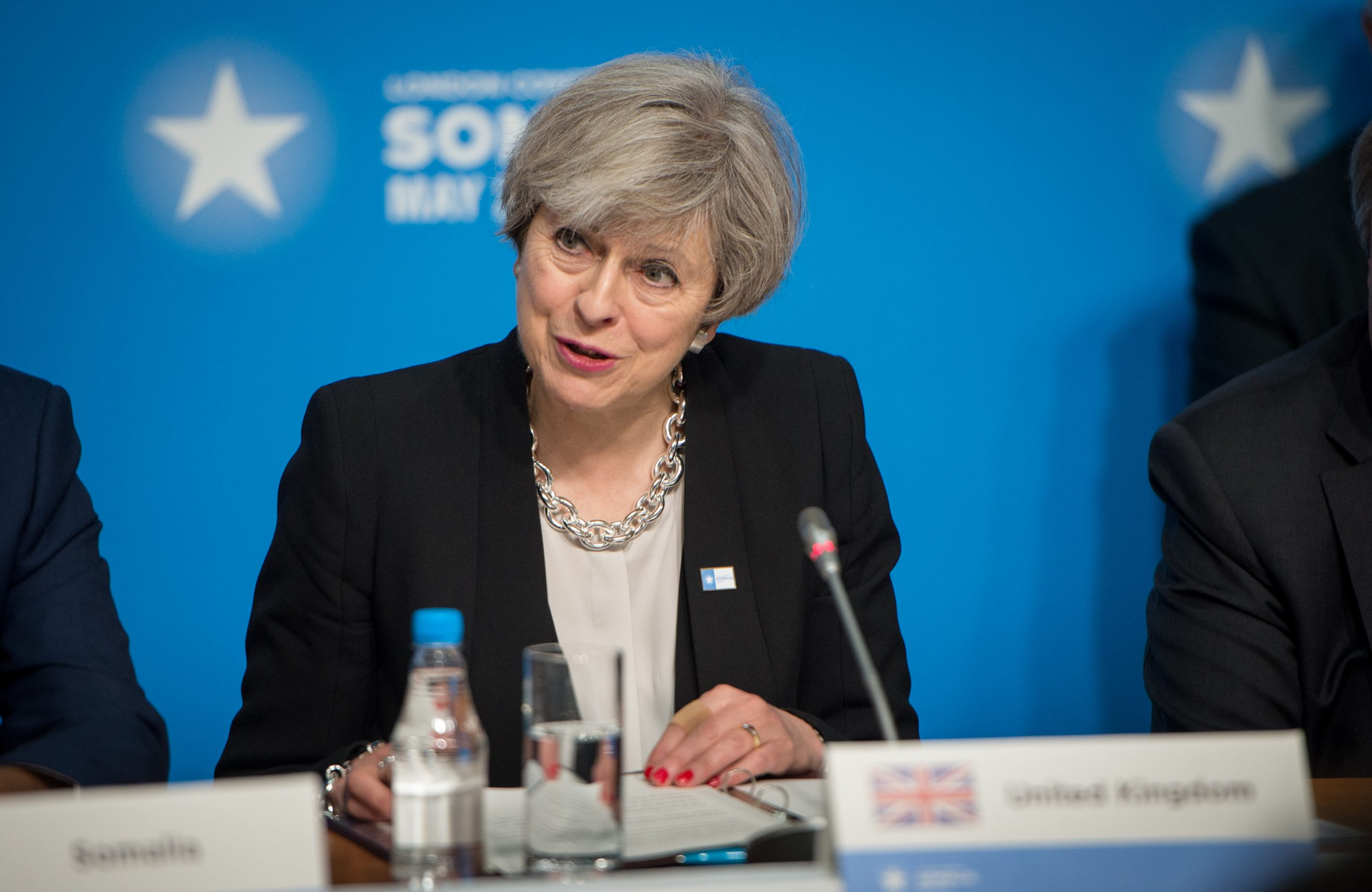 May must accept the European Research Group’s Brexit ransom demands

In 1212 the English Barons first raised their concerns to King John regarding his dealings with a European power. In a similar move last Wednesday, 62 Eurosceptic MPs, led by the European Research Group’s (ERG) head, Jacob Rees-Mogg, signed a letter to the Prime Minister, setting out their demands for the government’s stance on the EU withdrawal negotiations. Although, unlike the first confrontation to King John, the ERG’s letter of demands backed prior government policy, a recent leaked Whitehall document, which seemed to reverse many of Theresa May’s promises, provoked the ERG backlash.

The letter, or as one Conservative official described, ‘a ransom note’, was delivered at a crucial time: A day before the PM summoned her inner cabinet, the so called ‘war cabinet’, to her country retreat, Chequers, to finalise the government’s negotiating position for their version for the UK’s future relationship with the EU. The outcome of this covert discussion will be announced this Friday. Thus, Friday will mark whether May accepts ERG’s ransom, and let’s hope she does.

So, what does the ERG demand? Last week Somerset MP Jacob Rees-Mogg summarised the letter into six key elements: From March 2019, the UK should be able to set tariffs, make its own laws, plan for global trading, start external trade-talks, only remain in an implementation period for a fixed-time period, and importantly the UK should negotiate this arrangement with the EU as an equal party. So why should the Prime Minister accept these demands?

It all comes down to the difference between two words: transition and implementation. Although seemingly similar, the difference in meaning between these words is vital. The Brexit negotiations are entering their second round, which will discuss the intermediary stage of the UK’s departure from the bloc after March 2019. Rightly, the ERG demands an implementation period, rather than a transition.

An implementation period would be mean that the UK would officially leave the EU in March 2019, allowing the UK to forge its own path from that date, only having around twenty-one months to implement the withdrawal; changing immigration queues at Heathrow, would be but one example. A transitional period, however, as the leaked Whitehall Document announced, would mean that the UK would have left the EU in March 2019 in name only. The UK would potentially lose the ability to start crucial trade-talks with non-EU nations, and still accept freedom of movement, alongside new EU legislation, all without even being able to sit around the decision-making table. As Rees-Mogg shrewdly remarks, this would make the UK a ‘vassal state’ of the European Union.

A transitional agreement would be an enormous violation of national sovereignty, and hand-over a highly lucrative chance for vengeful European Union leaders to disrupt the UK’s future endeavours by quickly passing harmful socio-economic legislation for the UK; of which UK officials could not prohibit due to their absence within the Council of the European Union. Likewise, even if the UK was granted the ability to initiate future trade-talks with international powers during a transitional arrangement, it would be very likely that these talks would not be lead to any fruition. This is because the UK would still have enormously close ties to Brussels, which would be enormously unattractive for any third party trying to negotiate a free trade-deal with the UK.

If not even for practical reasons, this should be clear politically: How attractive would it be to start dating someone who still has not reached a formal agreement with their ex-partner? Just last week, Republican Congressman George Holding, the Chairman of the British-American Parliamentary Group stated that if the UK remained to closely attached to Brussels, it would create a ‘Poison Pill’ for UK-US free trade-talks. A trade deal with the USA after Brexit is of top importance, meaning that the UK needs to tread carefully in the next few months to keep that ambition alive. In this way, if the UK desires not be become a ‘vassal state’ after March 2019, or indeed scare-off any trade-deal negotiators, then May must listen to the ERG, and negotiate an implementation period with the EU.

However, how does the UK achieve such a task when leading EU ministers desire a transitional arrangement? This comes down to the ERG’s demand of the UK becoming the EU’s equal in the ongoing negotiations. Until now, the EU has dominated the negotiations by setting the timetable and the controlling the compromises. Yet, in 2018 something has changed. The UK has now recently been handed a very large extra bargaining chip: £39bn. At the end of the first round of negotiations, the UK conditionally agreed to give the EU £39bn post-2019, which due to the large financial black-hole the UK will leave post-2019 within the EU’s revenue pot, is extremely important for the EU to gain.

Additionally, now that the £39bn has been agreed, it gains more leverage. Before, the EU did not know what they were losing if the UK simply walked away, but now if the UK did, they would know they lost £39bn. Like when the shark in Finding Nemo smells fish-blood after a long-time, the EU is intent on gaining its treat. If Mrs May goes into this negotiation with a fixed plan, and uses her newly acquired playing cards, she might very well get her so called ‘Best deal for Britain’, achieving the implementation period. In this way, May must battle the EU ministers, and accept the ERG’s demands.

PrevPreviousYes, Trump is ‘Almost Certain’ to Lose Re-election in 2020
NextCumberland Lodge – Critique Colonialism in the Queen’s BackyardNext
On Key