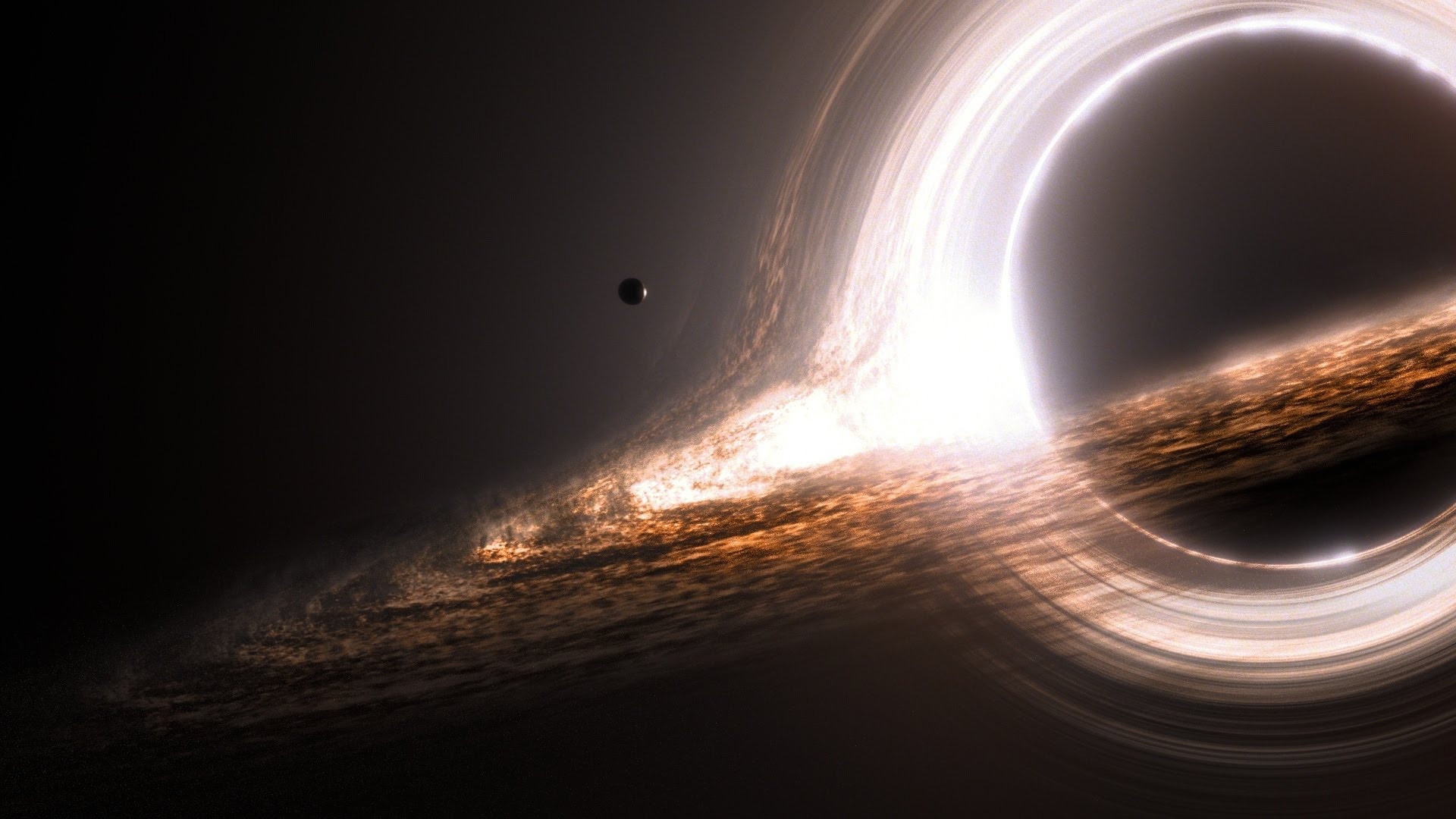 Detecting Ripples in Spacetime: What It Means and Why It Matters

Since childhood, I have had an unashamed love of sci-fi films. Star Wars, 2001: A Space Odyssey, Blade Runner, Alien, Metropolis, The Terminator, The Matrix… all these I watched over and over, enthralled by their visions of the universe with possibilities beyond that of our own. Recently, sci-fi has been as big as ever: Inception, the new Star Wars films, the Guardians of the Galaxy films, Avatar and The Martian are just some examples of sci-fi box office hits in the last decade. One of the most ambitious recent sci-fis was Interstellar, Christopher Nolan’s grand, heartfelt tale of humanity’s last-ditch effort to save itself by moving to another planet.

Interstellar is fundamentally a story about human love, but Kip Thorne, an executive producer, is known for much less emotional work. A theoretical physicist, Thorne is amongst the world’s elite scientific thinkers; he was a long-time friend of Carl Sagan and is still a long-time friend of Stephen Hawking (I can only imagine how baffling their conversations must have been to almost any other listener). Now, he is a Nobel laureate: along with Rainer Weiss and Barry C. Barish, he was awarded the physics prize for “decisive contributions to the LIGO detector and the observation of gravitational waves”.

That citation certainly sounds impressive. But when I first read it, I had no idea what any of it remotely meant. A LIGO detector sounds like something the council make you put in your kitchen; I thought gravitational waves were observed every time Eric Pickles goes swimming. After a bit of research, I still don’t properly understand what’s going on (there’s a reason they won a Nobel Prize for it) but I can offer a brief summary.

Albert Einstein predicted gravitational waves with his theory of general relativity. Imagining the universe as made of a huge fabric (“spacetime”), gravitational waves occur when something drops on the fabric, causing ripples to move outwards. These ‘drops’ are caused by huge gravitational events, such as exploding stars or colliding black holes. As the ripples pass through the universe, objects move closer together and farther apart. The problem is that there aren’t any exploding stars or black holes near Earth (come to think about it, we should probably be thankful of that). That means that by the time these ripples reach us, they are tiny, and we haven’t been able to detect any objects moving closer together or further apart on such a small scale.

That is until September 2015, when the first detection of gravitational waves occurred. It happened at the LIGO detector in the USA. LIGO stands for Laser-Interferometer Gravitational-Wave Observatory (I promise I’m not making these words up). It is composed of two 4km-long arms with a series of lasers which detect the tiniest changes in distance between sets of mirrors, thus detecting gravitational waves. Weiss and Barish constructed the apparatus with which Thorne’s theories of gravitational wave detection could be put into practice. Together they have been fantastically successful, detecting a total of five gravitational waves.

This detection is important because it seems to verify Einstein’s theory of general relativity, which will be important for developing further theory and research. Furthermore, our new-found ability to detect gravitational waves will allow us to learn more about the universe and the laws which govern it. Gravitational waves will be another source of data we can use to form and test theories: it is as if we have gained another sense with which to process the world we live in.

With that in mind, the discovery could be one of the first steps towards some real sci-fi stuff. Current theory suggests that by manipulating spacetime, wormholes could be created. This would allow faster-than-light travel as well as time travel. It might not look like a spinning police box, but it would do the same job. Travelling through a wormhole might not be exactly like the final 20 minutes of 2001: A Space Odyssey, but if it allowed us to discover new worlds, who would complain?

The reason sci-fi like 2001: A Space Odyssey or Interstellar is so appealing is that it captures our sense of wonder at the universe, as well as the possibilities it offers us. Kip Thorne wrote a book called The Science of Interstellar, in which he relates the on-screen happenings to real scientific ideas. What’s surprising is how much of the fantastical content of Nolan’s film is based on what Thorne and other physicists think may be possible. In the film, a wormhole is mankind’s last chance for survival – with climate change in action and the stability of our planet in constant question, we as a species are starting to think about our own longevity (or lack thereof), and such an endgame does not seem far-fetched. The Nobel-Prize-winning work of Thorne, Weiss and Barish might seem abstract and distant, but it might end up saving us one day.