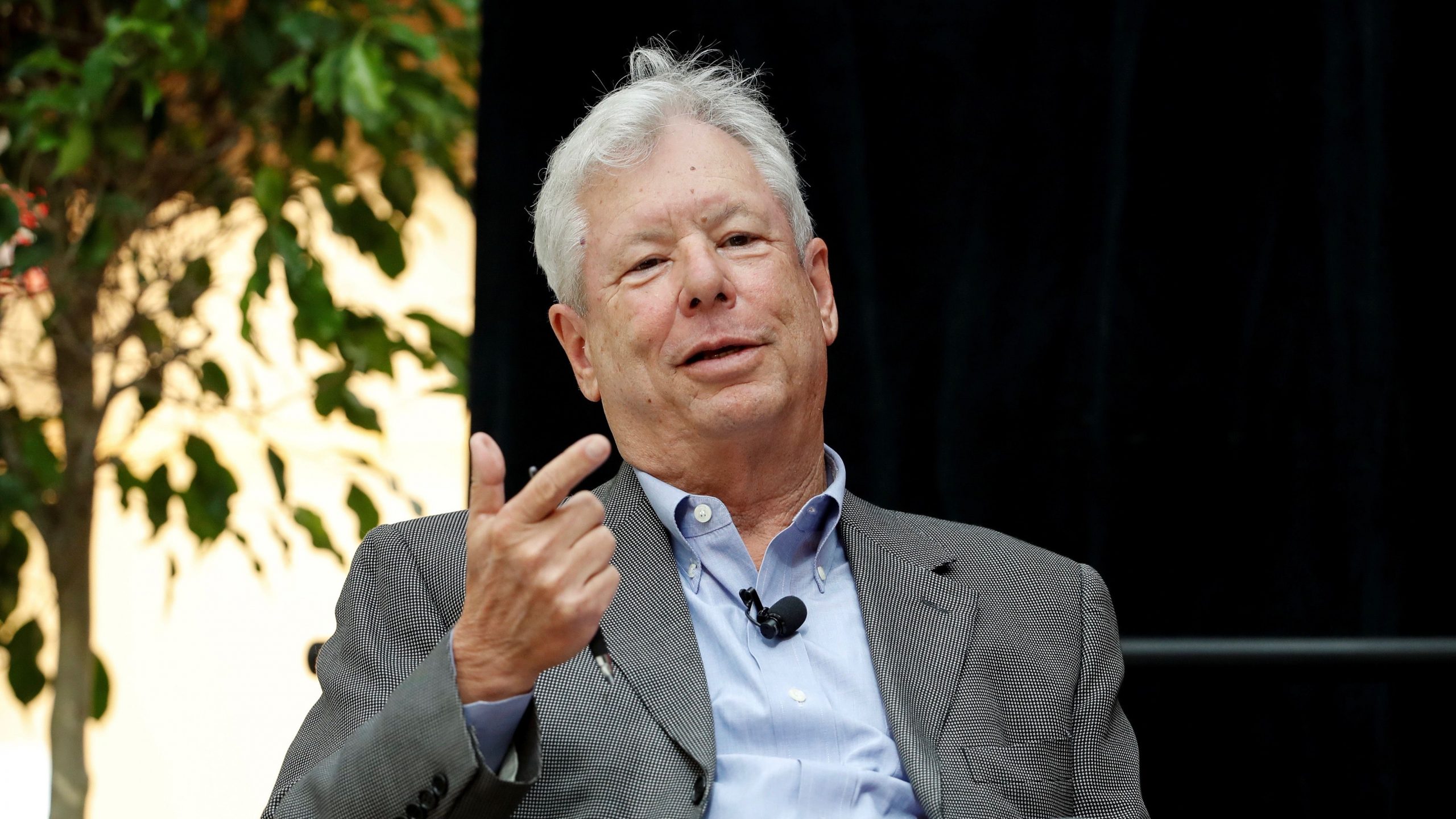 It is a common perception that the field of Economics is inherently selfish. Early theorists in the discipline such as Smith and Ricardo were strong advocates of the view that people are perfectly rational; that they will always strive to maximise personal utility. Indeed, this line of thought persisted throughout the 19th and 20th centuries. Edgeworth, Walras and Pareto all made seminal contributions based on the idea of a perfectly rational homo-economicus. The weight of these names alone is testament to the size of Mr Thaler’s achievement in redefining how economists perceive basic human action. For those unaware, this achievement led to him being awarded the Nobel Memorial Prize in Economic Sciences in 2017.

The discipline that Mr Thaler pioneered is known as behavioural economics. At its heart is the belief that human reasoning often diverges from that of neoclassical rationality. To further understand how choices are made, Mr Thaler made use of psychological analysis to supplement standard economic reasoning. The Royal Swedish Academy of Sciences proclaimed that his “contributions have built a bridge between the economic and psychological analyses of individual decision-making”. On the other hand, Mr Thaler himself described his greatest contribution “was the recognition that economic agents are human”. Essentially, this boils down to the acceptance that we (humans) are mistake prone. Indeed, it is astounding this realisation had not come sooner, which perhaps adds greater importance to Mr Thaler’s contribution.

Born in New Jersey in 1945, Mr Thaler spent the first part of his career at Cornell University before moving to University of Chicago in 1995. It was in 2008 that “Nudge” was published, a book he co-authored alongside Cass Sunstein. This was a book that not only offered an influential contribution to behavioural economics but also topped the bestseller charts. Due to the clarity of his writing style, Mr Thaler’s key ideas of bounded rationality, bounded willpower and bounded self-interest were accessible to an audience beyond academics.

Contained in “Nudge” were studies that ranged from basketball’s ‘hot hand fallacy’ to organ donor cards. The former describes a situation where a basketball player has just sunk a series of shots. The belief thus arises in commentators and basketball fans alike that the player will continue to do so: in fact, his probability of sinking another shot is simply the same as the first. Interestingly, Mr Thaler’s research into the “hot hand fallacy” won him a cameo in ‘The Big Short’ alongside Selena Gomez; this may be something to keep in mind for those considering a career in the discipline.

Of greater relevance to our day-to-day was Mr Thaler’s examination of mental accounting. He emphasises the importance of context in decision-making. Notably, when thinking about money, individuals tend to focus on the circumstance they are currently in as opposed to the wider picture. The example given was how taxi drivers tend to work for longer after a slow day, in an attempt to earn more, and end work earlier after a busy day. In fact, a driver could maximise their income by continuing work on the busy day and ending earlier on the slower day.

The cure proposed by Mr Thaler for this irrational decision-making comes under the umbrella of libertarian paternalism. This is the doctrine of encouraging individuals to make the right decision whilst giving them the freedom of choice not to do so. The best example of this is the organ donor cards mentioned above. When the default option was not to opt in to an organ donor scheme, 10% of individuals subscribed to the scheme; when the default was set as automatically opting in, the rate jumped to 90%. This is the power of Mr Thaler’s research: significant changes in human behaviour with little pecuniary cost or restriction of freedom.

Patience is a virtue.

However, Tim Harford at the FT argues the reason for Mr Thaler’s success was the manner in which he challenged the neoclassical school of thought. Mr Thaler’s first paper was published in 1980. Following this he actively sought to engage readership with a series of articles known as “Anomalies” that each started with a puzzle. He waited patiently whilst his ideas diffused and struck up interest. However, I believe the most pertinent argument made by Mr Harford is how Mr Thaler made an effort to understand the arguments he was criticising. By not ostracizing himself from the mainstream and grasping why rationality was the status-quo, Mr Thaler set up the perfect platform from which to promote his own ideas.

So, what makes Richard Thaler a worthy recipient of the Nobel Prize is not just the power of his work and the change it has caused. It is also the approach he took in seeking to buck the trend. His story in the build up to “Nudge” is one of patience and understanding. There are lessons to be learnt from Mr Thaler in not just how to approach economics. He in fact sets a much wider example in how to deal with people and rationally promote an idea.

PrevPreviousDetecting Ripples in Spacetime: What It Means and Why It Matters
NextMe vs. London vs. WorldNext
On Key