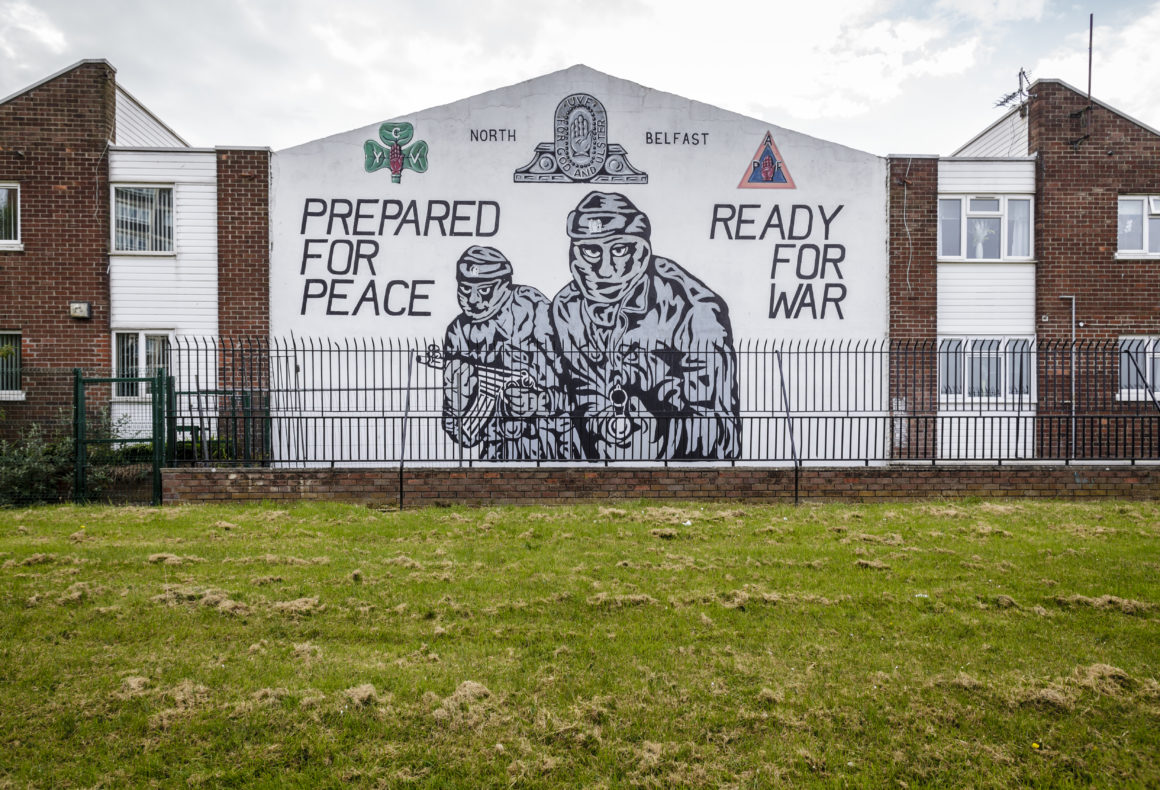 Division Will Prevail in Northern Ireland

Seismic change is happening in Northern Ireland. On 3rd March, for the first time since its formation in 1925, Nationalist (pro-Irish reunification) parties have a majority at Stormont, where Unionists (pro-Union with the UK) had held the reins of power in Northern Ireland since the first elections were held in 1921. One may ask themselves how a state, which the then Prime Minister of Northern Ireland, Sir James Craig, described as a “Protestant State,” could suddenly see former members of the IRA in control of its Parliament. There are many dimensions to this complex issue, but the most important are a rising birth rate, and a recent political scandal involving Arlene Foster, the most recent First Minister (new offices of First Minister and Deputy First Minister were created to replace the role of Prime Minister after the Good Friday Agreement in 1998).

In 2001, census figures showed that Protestants (who are more likely to vote for Unionist parties) made up 53% of the population, while Catholics (who are more likely to vote for Nationalist parties) made up 44% of the population. The most recent census figures from 2011 show the ratio diminishing to 48% and 45%, respectively. This has evidently hit Unionism hard, in terms of vote share with only 1,168 votes now separating the DUP and Sinn Féin, a gap which is sure to perpetuate the siege mentality held by unionists. The Republicans are at the gates, and unless unionist parties band together, great change is afoot. The DUP, who after the last election in June 2016 came out with 38 seats, have been reduced to 28 and so have lost their ability to veto any legislation passed in the Assembly—a power which requires the signature of 30 Assembly members. This was effectively used by the DUP in November 2015 in a bill legalising same-sex marriage, despite it gaining an assembly majority of 53-52. It appears that Northern Ireland will not be waiting much longer to come in line with the mainland with regards to this issue.

Change could also be under way in the form of a referendum on Irish reunification. This appeared a fledgling dream for many nationalists, with a joint RTE and BBC survey showing that in the short to medium term only 36% of Southern Irish, and 13% of Northern Irish wish to see such a huge constitutional change. This sentiment appears to have been changed by the Brexit result with the people of Northern Ireland voting 56% to 44% in favour of staying in. With the very realistic possibility of a hard border with the South looming over the Northern electorate, it was no surprise that Arlene Foster’s openly Brexit supporting DUP were punished at the polls.

However, the most important reason why Northern Ireland’s political landscape has been altered surrounds Arlene Foster’s role in creating the Renewable Heat Incentive scheme in 2012 as enterprise minister. The RHI offered a financial incentive for businesses and other non-domestic users to install renewable heat systems on their premise. 1,946 applications were approved under the non-domestic RHI scheme, a 98% approval rate. In July 2016, Northern Ireland’s auditor general, Kieran Donnelly stated that there was “no upper limit on the amount of energy that would be paid for.” A lack of cost controls left taxpayers facing an unexpected £490 million bill. After this came to the public’s knowledge in late 2016, Martin McGuinness the Deputy First Minister resigned, with Sinn Féin refusing to nominate a successor in protest.

Under the GFA, both First Minister positions must be held, or the government and assembly will be dissolved, which is what led to the snap election in March 2017. The DUP were not aided, having already found themselves marred by scandal, by Foster’s hard-line campaigning, rejecting any concessions to Sinn Féin declaring that, “if you feed a crocodile it will keep coming back and looking for more.”

Unionist dominance is no longer a certainty in Northern Ireland, providing a welcome shake up to affairs at Stormont, proving that crocodiles do bite back. Many of the issues that the DUP and UUP have remained intransigent towards may be on the edge of reformation. Despite this, the opportunistic brinkmanship, and ideological differences will continue regardless of whoever is in control, as for the foreseeable future, Northern Ireland remains divided.