On 14 October 2019, the Royal Swedish Academy of Sciences announced Abhijeet Bannerjee, Esther Duflo, and Micheal Kremer as the winners of the  Nobel Prize in Economic Sciences. While prior speculation suggested other prominent names in the field, this prize has come as no surprise for many academic economists. Bannerjee and Duflo co-founded the Abdul Latif Jameel Poverty Action Lab (J-PAL), where they used randomized controlled trials to better understand the effectiveness of various policies in helping curb poverty. Alongside Kremer’s novel application of the randomised control trials employed in clinical tests to study economic phenomena and develop a rigorous basis for experiments, the research of this year’s laureate class has dramatically increased our understanding of how to fight poverty.

While the laureates this year have led prominent developments in the field, it is the nature of their work and its stark contrast with that of previous award winners that stands out. Previous awards have gone towards fields such as macroeconomic theory, contract theory, and behavioural economics, but this is the first time the prize has been awarded in developmental economics.

This focus on the developing world, rather than the Western world, marks a change in the way economics will be perceived by the world. The last time the Nobel prize was awarded to work which did not focus on consumption, business cycles, or interest rates was in 1998, when it was awarded to former LSE professor Amartya Sen for his work in welfare economics. Sen, the only other Indian apart from Abhijeet Bannerjee to have won the Nobel prize in economics, has been called the “Mother Teresa of Economics” for the humanitarian reform he introduced in the field. In thinking about how to make the lives of individuals better, rather than how to make economies richer, Sen was a leading pioneer behind indices such as the Human Development Index, which accounts not only for the GDP but also life expectancy and education level. Thus, awarding a prize for research which focuses entirely on poverty marks a significant departure from the Nobel committee’s orthodoxy over the last two decades, and is perhaps indicative of a shift in the direction that economics in the 21st century is heading.

This Nobel Prize has also highlighted the problem of the under-representation of women in economics, both in academia and economics-related jobs. While STEM fields have seen a significant rise in female participation in recent years, economics has struggled to close its gender gap. This problem has become so prominent that a new field of research, ‘Women in Economics’, has emerged to tackle this issue. Given this, Esther Duflo becoming the youngest woman– and the second woman ever, after Eleanor Ostrom in 2009– to win the Nobel Prize has notable benefits. Since winning the prize, Esther Duflo openly stated her aim of inspiring young women to enter economics, making her a significant role model both for women wishing to pursue economics and the younger generation.

While laureates in the past have predominantly been white American males, the victory of Abhijeet Bannerjee marks another transformation in the field. This not only encourages individuals in less developed countries such as India to pursue careers in academia, but also highlights how investigations into places unfamiliar to the first world can be fruitful as well, offering important insights to a truly global understanding of economics.

The trend mentioned so far has been noticed by the society of economists in academia in the past decade. Developing fields such as behavioural economics, which long remained a heterodox school of thought outside the field’s mainstream, or last year’s Nobel award to William Nordhaus for his work on the interplay between climate change and macroeconomics, have all been steps that would have shocked members in the discipline in the past. However, with the increasing inclusivity of ideas, people of different nationalities, and women, the future seems promising. 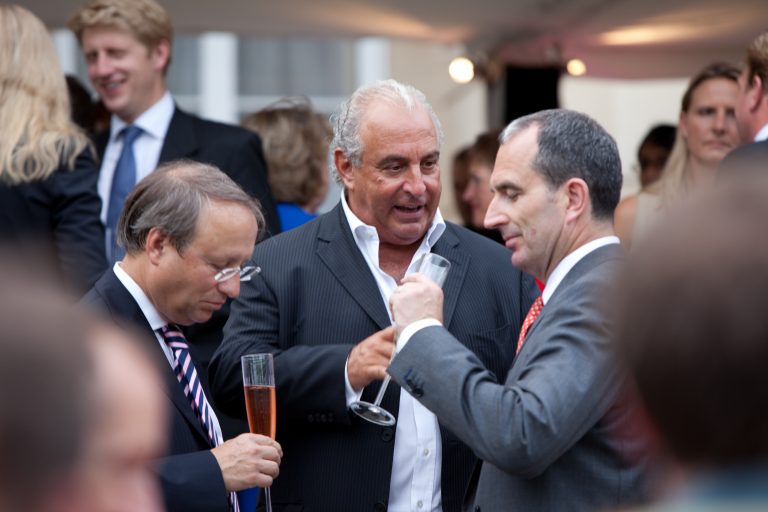 The Aftermath of #MeToo 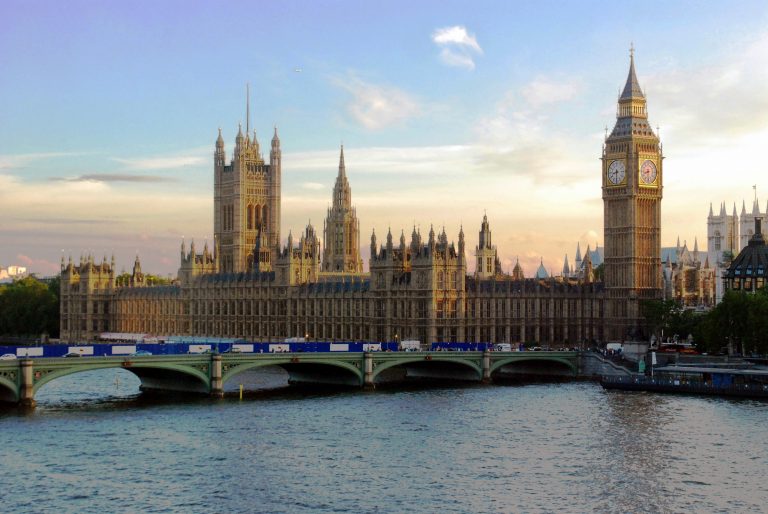 Over my dead body: why even the left dislikes inheritance tax