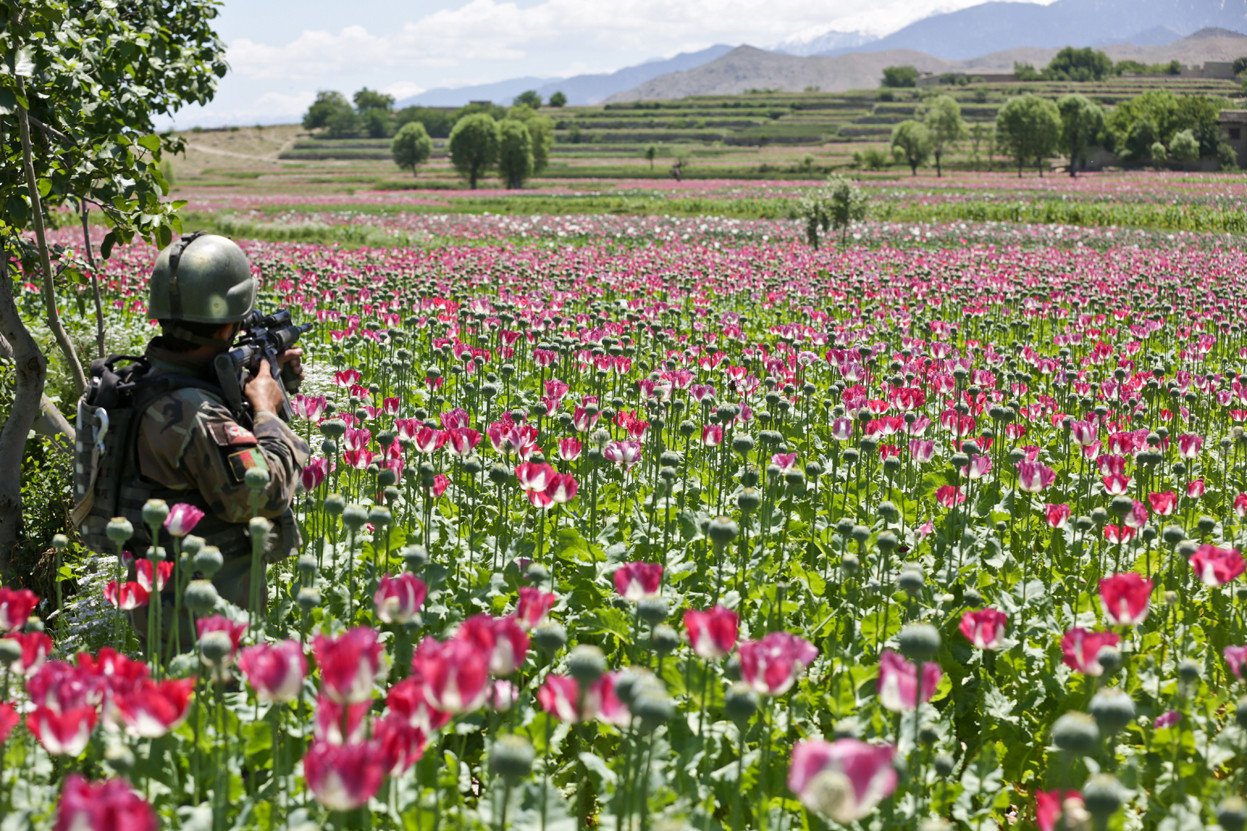 The End Of The War On Drugs?

Drug dealing is, in many ways, like any other business – it requires a consistent production line, willing employers, competitive prices and regular negotiations. The most important similarity, however, is a customer.

The drugs trade is ultimately connected to the dark world of cartels and gangs, where theft, assault, sexual violence and murder are commonplace. With reference to this fact, a question put forth by Peter Hitchens goes as such – why, when drug kingpins and dealers can be so ruinous to society, should we consider those who fund their businesses in an entirely different light? Certainly they are not as minacious, but drug users undoubtedly contribute to one of the most harmful trades in Mexico and indeed around the world.

Five percent of Americans (roughly 15 million people) claim to have used a form of marijuana, from edibles to joints, in the month of May 2011. With two-thirds of the drug imported from Mexico, sales of which fuel the war, do these drug users bear a degree of responsibility for the violence which can be seen throughout Mexico? If so, many would argue that it is therefore right to label drug use as criminal activity. But is this all too common view, doubtlessly a legacy of the Nixon/Reagan era, simply a case of reason being blinded by anger and fear?

The second half of the 20th Century saw Portuguese drug use surpass its neighbouring countries, rising far above the European average with one percent of the population addicted to heroin and many more using. In order to combat this staggering problem, Portuguese politicians adopted the American approach by investing in the usual recipe; increased prison sentences, more money invested in crackdowns and continued criminalisation. To their bewilderment, the issue not only remained, but escalated. This prompted serious reconsideration.

In 1999, 11 of the country’s best medical professionals, judges and academic researchers were commissioned to formulate a comprehensive and concise plan to confront the issue head on. The experts returned from their extensive research and explained that “drug users should be treated as full members of society instead of being cast aside as criminals or other pariahs.” Their plan was not only to decriminalize all drugs, but to use all the money invested in keeping drugs illegal to pay for therapists, education for children and advanced rehab centres. In spite of a public outcry, the argument for drug reform was overwhelming and in 2001 the decriminalisation bill was passed. Many predictions were offered – some rather hyperbolic, yet others raising some reasonable concern. Leading the line of the opposition was Joao Figuiera, chief of the Lisbon Drugs Squad, who understandably believed that such a relaxed drug policy would cause ‘an explosion of consumption.’

Portugal is now 16 years into the programme and the results of this monumental experiment have shown something quite astounding. Heroin addiction has been halved, from 100,000 in 2001 to just 50,000 in 2012. Annual deaths from drug use have decreased from 80 to 16 in the same range. Injecting drug use is down from 3.5 injectors per thousand, to two – this has led to the amount of people contracting HIV from drug abuse falling by 32%. When compared with Italy and Spain who persist in waging the drug war, the British Journal of Criminology finds that “Portugal is the only of these nations to have exhibited declines.”

Perhaps most importantly, addicts are able to have a life after recovery due to a system which aims to reconnect them with society. When looking for work, a recovered addict can find a job with the government paying half of his/her wages for the first year – almost all continue their jobs after the 365 days due to their eagerness and genuine ability to work. When they found something to wake up for in the morning that wasn’t a mere substance, the former addicts were able to stabilise their lives and once again contribute to society. The drugs debate is now no longer a question of ideologies; from the evangelical far-right politicians to the socialist left, virtually no one in Portugal wants a return to the old system.

In spite of this evidence, reform-sceptics might argue that the problem of drugs necessitates further action on the basis that drug policy hasn’t ever been competently implemented. In many cases, the criminalisation of drugs would seem practically irrelevant; people of almost any age continue to sit in fields, parks, beaches or indeed in their own house and use illegal substances freely. This might suggest that the current laws are in fact not strict enough, indicating that government should consider tightening drug legislation rather than loosening it.

Indeed, former President of Columbia César Gaviria’s militaristic approach to drugs, particularly cocaine, silenced Pablo Escobar indefinitely and freed the country from the vicious grip of a seemingly omnipotent druglord. In a similar tale of drug prevention, ex-police officer Michael Levine headed a unit that produced immense 24/7 surveillance on a notorious drug selling corner in Manhattan and within two weeks 80% of the dealers were incarcerated.

However, drug-selling has an entirely different dynamic to any other crime. Many who stand against legalisation or decriminalisation do so on the grounds that if more drug dealers are arrested, the number of drugs in society will go down – much like when the number of rapists being arrested increases, the number of recorded rapes will show a demonstrable decline. The latter is a fact, the former is nothing more than a dangerous misconception. After the death of the most infamous drug lord in history, the rising drug kingpins in Columbia instead began growing poppy seeds and producing some of the purest heroin that had ever been seen, trafficking the drug into the United States and selling it for ten times the price of Escobar’s cocaine. Gaviria himself has since stated “no matter what you do, drugs get to the U.S.” Michael Levine’s efforts came to a similar end when a study revealed that whilst the surveillance programme initially decreased drug activity in the area, in just two weeks the trade was back to normal – “as if we were never there” as Levine himself puts.

The resolution of the war is curtailed by varying emotive reasoning and subjective statistical proof. At the heart of this war is one fundamental question – is this a battle that the United States and the United Kingdom can win? Milton Friedman, the prominent American economist, calculated that the strengthening and increased funding into the drug war during the 1970’s and 1980’s resulted in the additional deaths of 10,000 American lives. Friedman goes on to say that if the illegal drugs trade was eradicated, the homicide rate in the country would decrease by between 25 and 75 per cent. Everyone will agree that drugs can be harmful and can have serious medical side-effects. Drugs can be addictive, can ruin a family, a job, a life – but is the solution to fight a very costly and ineffective battle to eradicate drugs entirely? Is this even a possibility? The evidence, it must be said, points the other way.