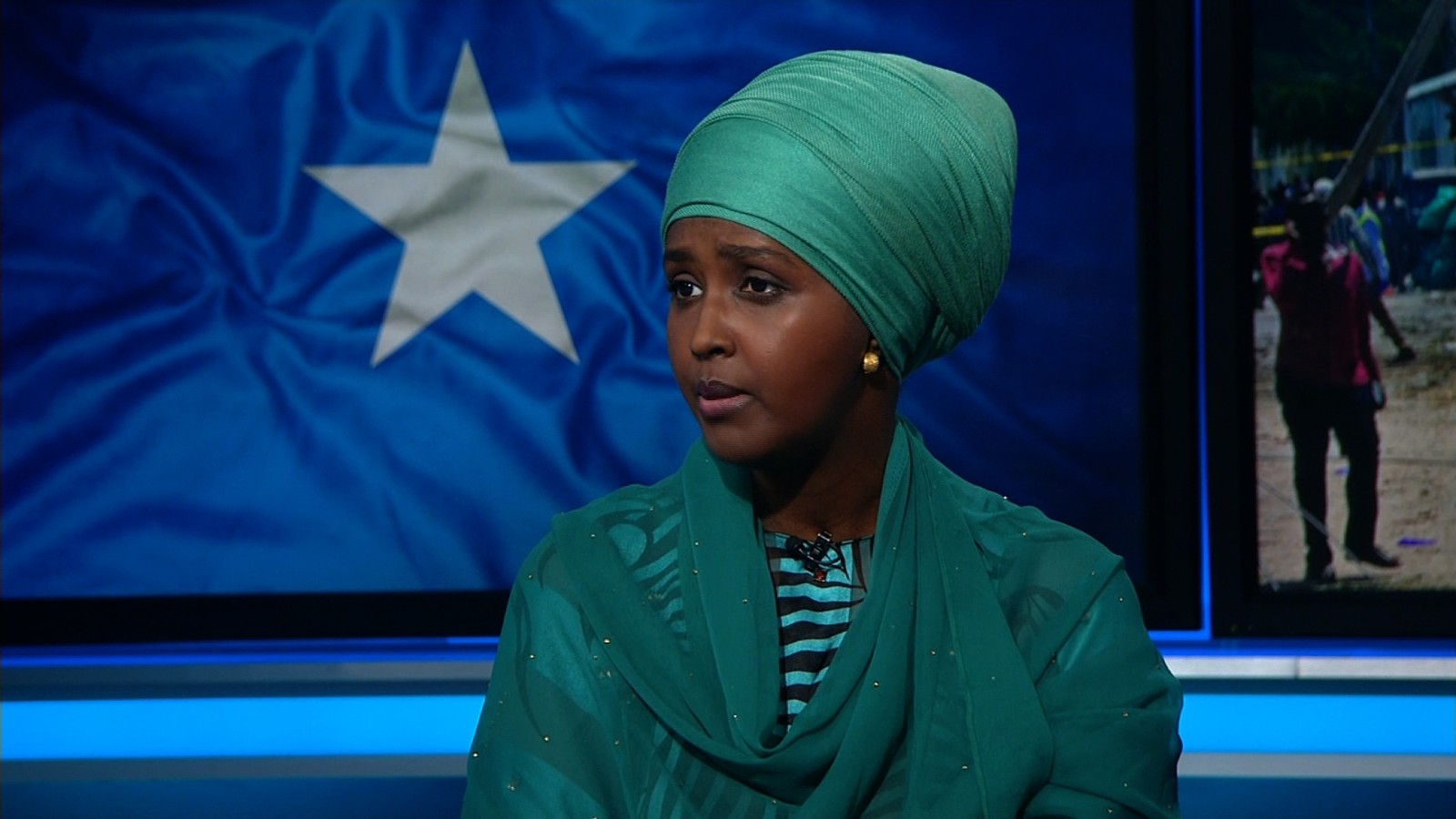 Fadumo Dayib was born in a displacement camp in Kenya to Somali parents who had travelled there after losing eleven previous children to preventable diseases. Her family sold all their possessions so that she could escape to Finland as a refugee, where she has lived since 1990. Although she did not learn to read and write until she was fourteen years old, she went on to study as a critical care nurse in Finland and obtained two Master’s degrees, including one in Public Administration at Harvard University. She is a PhD fellow at the University of Helsinki researching Women, Peace and Security issues in the horn of Africa within the framework of UN Security Council Resolution 1325. She was also the 2014 recipient of the Feminist of the Year award by the Feminist Association Union.

In 2014 she announced her candidature for Somalia’s 2016 Presidential Elections, which significant for being the first democratic elections to be held since 1967. She was the only female among the eighteen presidential candidates, which also included incumbent Hassan Sheikh Mohamud. However, she later withdrew her candidacy, stating that she did not want to participate in an election, “marred by corruption, rigging, intimidation, violence and blatant disregard for the rule of law”. Despite having received a number of death threats since initially announcing her candidacy, she intends to run again in the 2020 Presidential Elections.

Dayib was a panelist for the ‘Women Leaders on the Global Stage: lessons for Africa’ public lecture hosted by LSE’s Firoz Lalji Centre for Africa and Africa Talks, held on Tuesday 7th March ahead of International Women’s Day.

Tall, graceful, and quietly brimming with youthful energy, Dayib chooses her words very carefully, speaking precisely and with impact. I had the opportunity to speak to her briefly at a press briefing just before she joined the panel discussion at the LSE.

(Q) Somalia is one of the seven Muslim-majority countries named in President Trump’s executive order which suspends immigration to the US.  What was your reaction when you heard the announcement?

I was not shocked, because Trump had promised that he would do this, and he had specifically targeted Somalia in a speech that he gave in Minneapolis, where he said he was going to crush the country. He said he would smash it to pieces. So I wasn’t really surprised.

My reaction was really that I was expecting that, so when it came about there was nothing to react to because that was his campaign promise that he was going to do that. I had a few speaking engagements in the United States which I had to cancel, because it was very unclear whether it would affect people who were holding dual citizenships or just people travelling on Somalian passports. And now it appears it is only targeting Somalians who are holding Somalian passports and refugees. It doesn’t target dual citizens.

(Q) What are your plans for the these next 3 years leading up to the 2020 elections in terms of campaigning and building political support?

Its too early to speak to that, but the government is in the process of forming a new cabinet and we should know by the end of this week or the beginning of next week who is in that cabinet. If I am not in it, then perhaps Somalia will have for the first time in its history an opposition party which I would then be leading.

(Q) You have stated before that you would like to negotiate with Al-Shabaab. What are your conditions for negotiations and what would you like to see them doing before they come to the negotiating table?