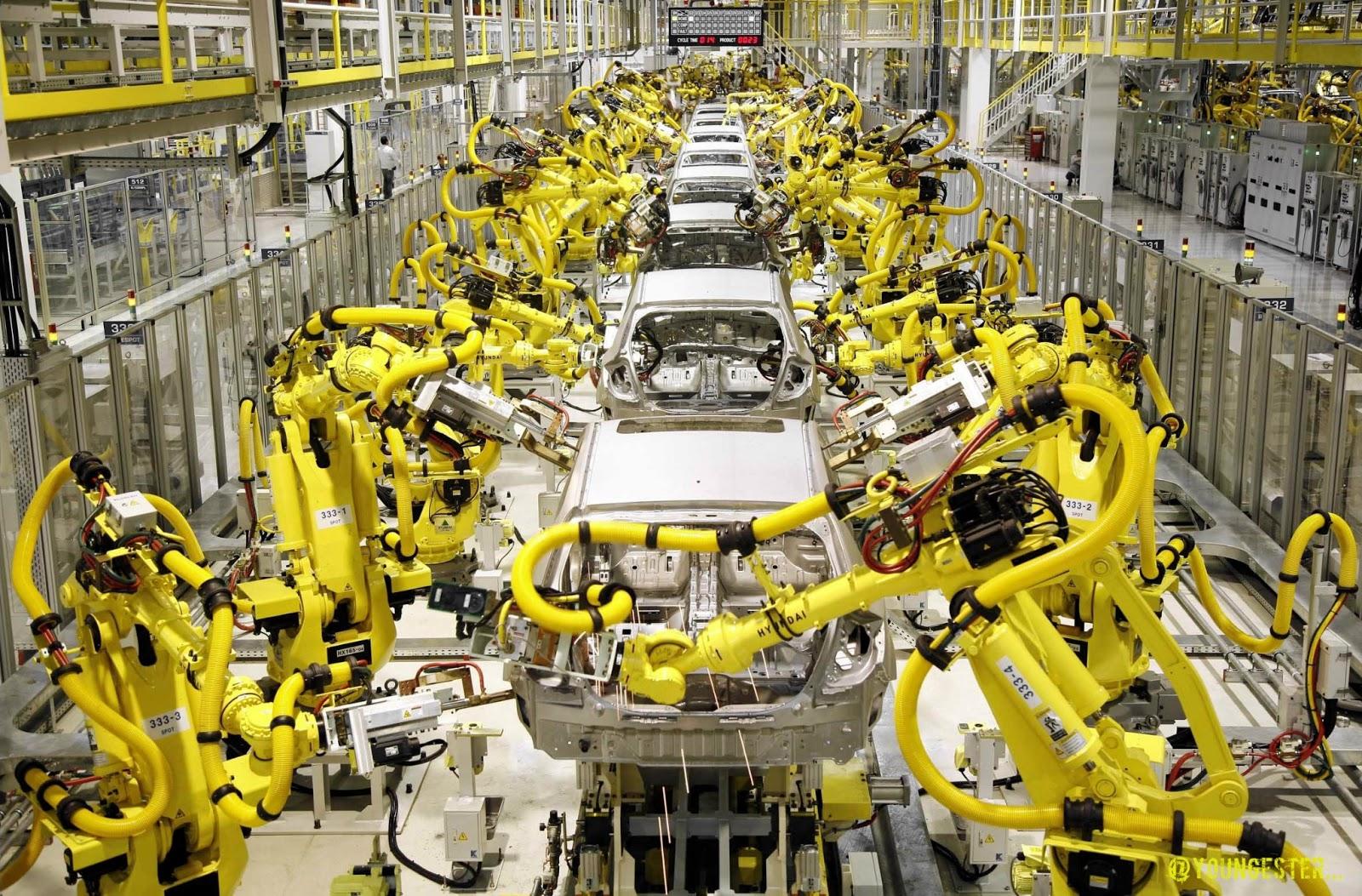 An imminent, large-scale decrease in full-time employment means that we need to think beyond the noncomprehensive policies of income compensation.

The many ways in which artificial intelligence (AI) could drastically change our lives is a theme that the film industry is increasingly delving into. Whether they conceptualise human-like robots, machines capable of developing relationships with people or computers loaded with a person’s consciousness, pondering upon futuristic social scenarios disrupted by recent trends in technological innovation is what’s hot today.

However far-fetched, dramatic or captivating these cinematic productions might be, they are nevertheless being successful at advocating a very important social process: they are popularising the fact that recent technological advancements are unfolding fundamental transformations to our social world.

To be clear, the discussion here is not about a stream of events that could lead to an apocalyptic future where machines murderously pose a threat to the existence of the human species in a sensationalist, Hollywoodian fashion. It is also not related to the more realistic and logical debates on possible accidental and fatal consequences deriving from an unregulated development of AI.

The truly important discussions – considering that efforts to lead a non-harmful evolution of machines are proven successful – are rather focused around the progressive co-existence between humanity and advanced artificial intelligence.

It is an undeniable fact that AI has the capacity to impact social reality in very positive ways. Affecting all aspects of human life – from preventing disasters and fighting human trafficking to diagnosing and treating patients and even upgrading our brains – many of the promising applications of artificial intelligence are extremely fascinating when approached through a sociological perspective.

But one of its consequences casts a distant shadow over the near future: the automation of work. Differently to automation derived from previous industrial revolutions, highly developed algorithms have the ability to engage in recursive and exponential self-improvement, meaning that the power of automation in an ‘intelligence explosion‘ is potentially limitless. If so, this growing supply of machines which are much more capable than humans in undertaking even highly-skilled and cognitive tasks could lead to a generalised decrease in the demand for human labour.

Some scholars even suggest that since an inflexion point in 2000 there has already been a progressive, downward reversal in the demand for high-educational human skills. Adding to that, Angus Maddison’s research shows that long-term industrialisation in Western economies has led to a gradual decrease in the average annual working hours of employees. Doesn’t that suggest, then, that it is a matter of when rather than if extensive automation greatly reduces the need for human work? Even if there are strong reasons to believe the ‘End of Work’ will never happen in an absolute manner, how would the day-to-day of a society with extensive free time opportunity look like?

It is easy to assume that people would just happily resort to leisure or engage in education to learn new skills. But the activity of working is so ingrained in our cultural system that it can be strongly correlated with our overall wellbeing. Work-related norms – such as job promotions, long-term career aspirations and professional prestige – play an important role in nourishing our human emotional needs of accomplishment, fulfilment and belonging. It is where many people draw their notions of self-worth from and a source of dignity and respectability for most.

So what would the social outcomes be of such an abrupt decrease in the significance of work as a provider of those emotional needs? How could we avoid widespread desperation in the face of a sudden trivialisation of the skills many people took years of dedication to acquire? What kind of social infrastructures would be required to support a society with an increasing amount of free time and which, at the same time, puts so much existential worth into traditional forms of work?

Numerous intriguing questions arise when critically analysing the societal impacts of a generalised automation of jobs. Nevertheless, the underlying important point here is: even if these machines are ultimately geared toward enhancing and progressing human development, we need to urgently prepare ourselves for these radically new social arrangements. Even if it is true that humanity has always learned to adapt to changing social circumstances, because of artificial intelligence’s exponential growth we have to do so at an unprecedented pace to avoid profound systemic instabilities.

It could be true that, in the long-run, we might end up in a utopian world characterised by extensive leisure time and constructive interactions between humans and intelligent machines, all backed by self-sustaining and automated infrastructures that provide us with the means to that end. But until then, growing unemployment, emotional distress and social alienation will require governments to re-evaluate the modern role of the welfare-state.

“We do not discount the possibility that these shifts will lead to an era that redefines what goods government is responsible for providing, on a par with the political turmoil that led to the Depression-era New Deal or the creation of the German welfare state in the 19th century.”- Mokyr, Vickers and Ziebarth, 2015

Therefore, AI-driven automation raises an essential need for introspection. One that goes beyond developing simplistic policies like the now much-publicised Universal Basic Income. If 47% of jobs could really be automated in the next 20 years – (theoretically) meaning that billions of people could soon be found temporarily unemployed – having an unemployment compensation program is a necessary but not sufficient groundwork for a smooth transition to this new reality.

It is also imperative to fundamentally re-evaluate the role of the individual in the social world and the work-related values that we take for granted. Society will be forced to gradually pursue a philosophical-existential reimagining of the social norms and of the informal understandings that guide some of our social behaviours. In the same way that working in the fields used to be seen as a much more honourable profession than working in factories, we need to adapt our notions of what a valuable job entails. The nature of human labour in the future will change and we need to adjust accordingly.

More than just tackling the problem of providing an income to an increasingly idle population, we thus need a system of interconnected and mutually enforcing structures aimed at cushioning the psychosocial instabilities stemming from short-term epidemic unemployment. Comprehensive and intersectional social engineering policies are urgently required, in which economic but also broader social, cultural and psychological variables must all be factored in to enable a stable and benign reality shift.

Only by doing so will we be able to effectively reap the aggregate benefits of this imminent and exciting new crop of advanced artificial intelligence.