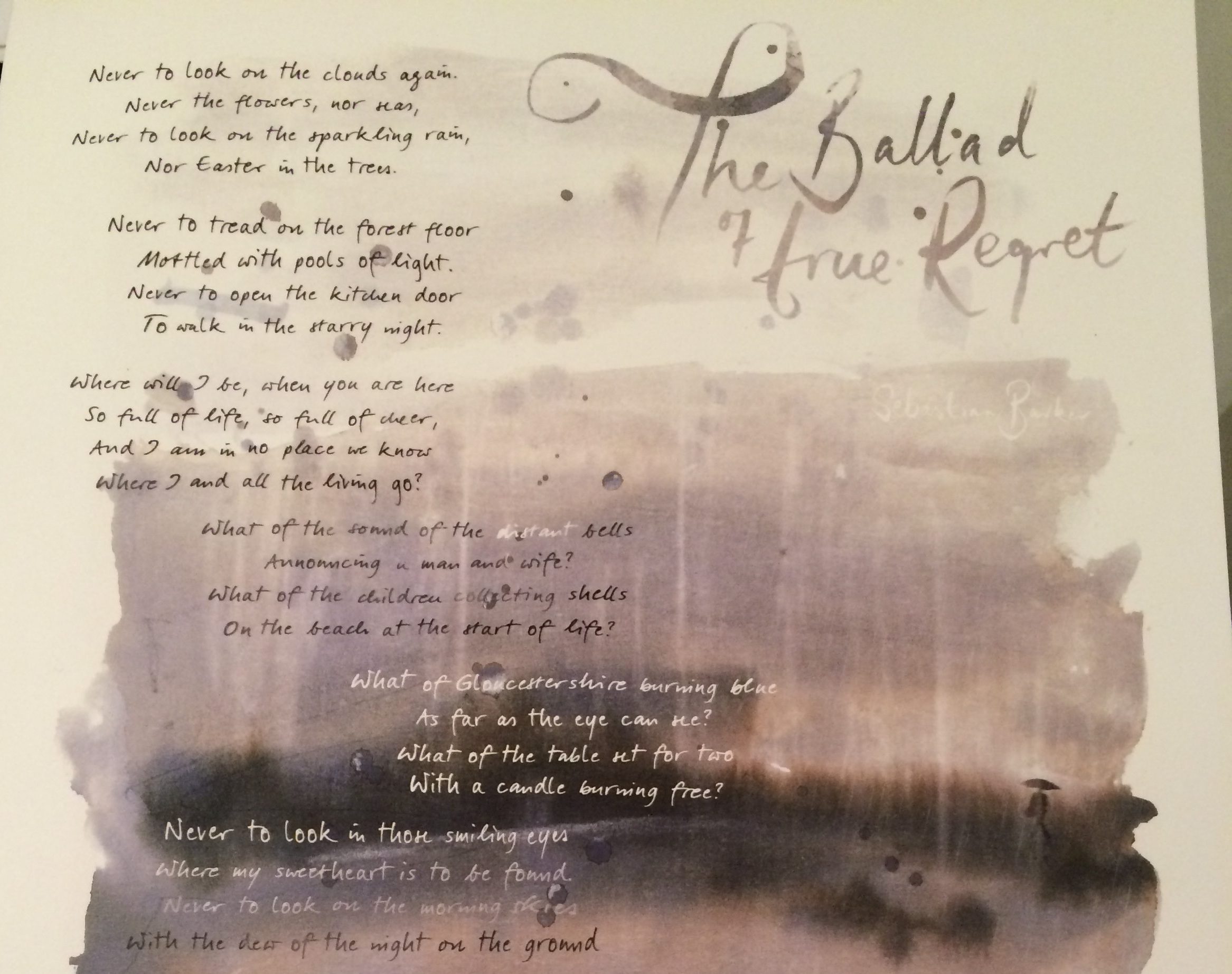 Remarkably, I have made it to second year, and begin the new academic year with unbridled enthusiasm for my studies and a burning desire to truly know the causes of things. Even more remarkably, the Beaver have invited me to continue with what is easily the least valuable blog on the website. Whatever led them to make this highly questionable decision, here I am again, ready to provide you with a fortnightly dose of vaguely witty and highly potty-mouthed social commentary.

My first introduction to second year came with the inevitable, and rather crucial, task of finding a home for this year. My brief and troubled love affair with Rosebery Hall was over – the real world called.

Admittedly, I left my house-hunting till rather late in the game (read – the week before uni started), but after wading through crowds and crowds of smarmy and soulless estate agents, we settled on what we thought was a lovely little flat in north London.

When I eventually moved in, there was an eerie, seemingly hand-painted, poem called the “The Ballard of True Regret” left on the table. This appeared to be someone’s disturbed way of warning me that I’d picked the wrong flat, and as the first week progressed, I began to see their point.

To date, my flat remains unpainted, unclean, lacking in a functioning shower and playing host to a rather colourful assortment of mould and rust. The grey condensation built up between broken double glazing means my window is almost as opaque as the sodding walls. My oven lacks any form of signage, so I’ve been playing a dangerous game of ‘tap the hot plate’ to find out which one I can cook baked beans on. Its like Russian roulette but with fewer thrills and more blisters.

Without exception, the furniture is either worryingly unstable or outright broken, meaning I spend most mornings wedging the drawers back into their frame and tipping over my wardrobe each time I take a t-shirt out. On top of that, yesterday, we lost the all electricity, which meant that my breakfast never made the jump from bread to toast.

After doing a posh phone voice and whining several times a day at the estate agents, my landlord himself came round to appease me. In what became a rather wholesome bonding exercise (and one which I hope will mean he chooses to overlook the numerous stains I’ve already managed to make) we got DIY, and spent the day gradually rectifying some of the many faults in the flat.

Over the course of the day, the landlord whipped out some house trivia: turns out that one of the property’s historical inhabitants was a fairly successful artist. I like to consider myself a low key art hoe – I own two pairs of gold boots, a sketchbook and a pretentious Instagram – so I found this information highly exciting, and proceeded to wikipedia the bloke. Through this it transpired that he died in this very building, so I think it’s highly plausible that the shit-show we’ve encountered here is the work of his troubled and restless ghost. I’ve had to hire a electrician, decorator, and now a bloody clairvoyant.

This situation has given me major house envy, and I have spent most of the last two weeks attending other people’s flat warming parties and ogling at the stable temperature and high water pressure of their showers. I have invited myself to friend’s houses under the pretence of actually enjoying their company just to bask in their central heating, and missed entire chunks of conversation because I was staring longingly out of their condensation-free windows to remind myself what the sun looks like.

However, aside from the ghost, food hygiene issues and basic safety violations, I feel like we’ve done alright. I live with my bestest pal, and we spend most evenings drinking cheap wine and listening to Britney Spears. We’ve recently purchased a selection of only semi-ironic Ho Chi Minh posters for a communist-themed redecoration project we’re calling “Collectivise the Kitchen”, and we’re also on the lookout for an A1 size Kate Bush poster for the hall.

I’m trying to consider the hour commute to uni a healthy dose of ‘me time’, and the lack of wifi as incentive to shun Netflix in favour of reading a book, because I just don’t feel I do enough of that in my history degree. It’ll be truly interesting to see what happens to a girl who eats a sausage sandwich twice a day for a year, and i’ll be sure to update you all as my skin gradually yellows and falls off.

Alternatively, if the flat succeeds in killing me off, please enjoy this final blogpost, and make sure to get “the London housing crisis is alive and kicking” etched on my gravestone.