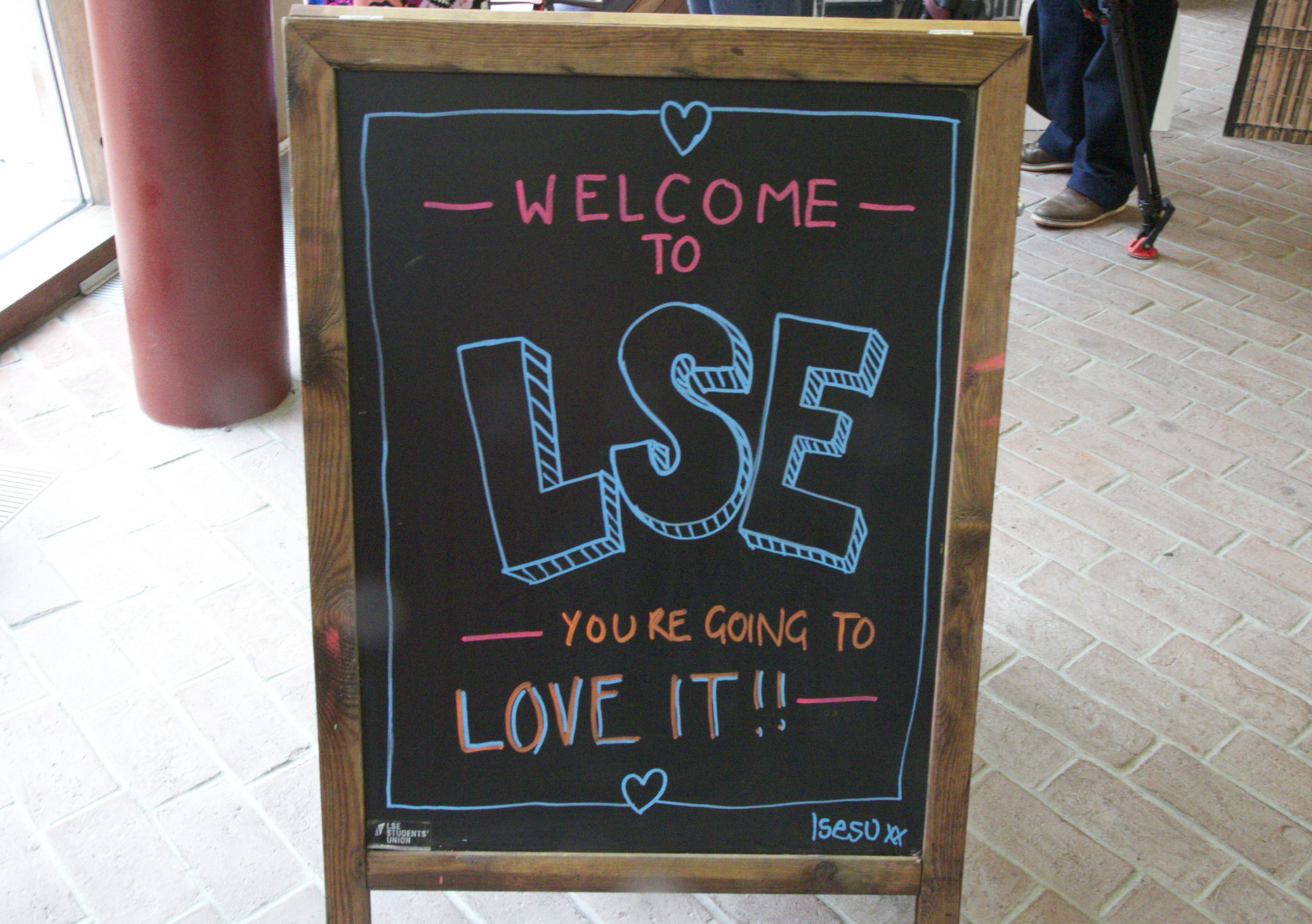 I like to think that I’m a very reasonable person. I’m a nice gal. But at the moment I’m being faced with a real dilemma, a proper moral test. It’s similar to when you meet your new partner’s ex, or your ex’s new partner. It’s the best friend’s best friend.

To outline this, there seems to be a bit of competition between one’s uni friends and home friends over who is, well, better. One has the past, the other has the present – its a clash of identity, a collision of worlds. These two figures can live relatively effortlessly alongside one another, for the most part. If you text them alternately and tag them in a roughly even number of memes then the balance is easy to maintain. The problem arises when the home friends come to visit, an unnerving experience I was confronted with recently when my uni best friend’s original home gal swung by.

Don’t get me wrong, sometimes this encounter goes wonderfully. United over a common person, the two best friends can find that they themselves are destined for platonic greatness, sliding together effortlessly to make one harmonious gal squad. Sometimes however, this runs less smoothly. It usually isn’t that the friends don’t like each other, rather, they like each other too much. The other is intimidatingly snazzy – their trainers are nicer, their dancing less dad-like, their hair isn’t as shit is yours. The home best friend seems to be the kind of person that drinks a lot of green juices and exercises regularly, and when people take candid photos of them they don’t look like a goat. They study a cooler subject and maybe they even do charity work on the side. As you may have found, this is an intimidating figure for the uni-best friend, who’s still trying to work out how to take a cork out of a wine bottle using only a pen, or the best angle to drink gin out of someone else’s belly button. I can’t cook, I cut my hair with kitchen scissors, I have flooded the kitchen more than once and I have a box of dirty plates which up to a month old which I’ve still avoided cleaning. I’m feeling comparatively vulnerable.

After the initial suss out and self-identification as immensely subordinate, you’ve gotta start proving yourself. Dinner develops into a kind of battle of the anecdotes. Yeah okay, so I haven’t seen you waddling around in nappies (and hope never to do so), but I have singlehandedly carried you from your bedroom to the toilet when your tactical chunder wasn’t so tactical. No, I don’t remember the time you pierced each others ears with an apple and a needle and were subsequently banned from myspace for two weeks, but pal, have you ever spent an hour together in the LSE library? That shit has beanbags. With each anecdote, the tension rises. Each story ends with a menacing look at the best friend’s best friend, and maybe even a swish of the hair if the tale was really good. When your mutual friend contributes something to the discussion, its an escalating competition to see who can laugh the loudest until you realise that your friend was actually talking about her recent breakup and is now looking at you like you’re both complete wankers.

When rival friends are present, drinking games have high stakes. You’ve got to prove to them that you CAN get the penny in to the cup with just a swift and effortless flick of the wrist, you CAN count to twenty one even when the numbers are swapped backwards and forwards and upside fucking down. You can remember every rule of ring of fire and chug that dirty pint without even flinching, preferably whilst maintaining intense and threatening eye contact with the home friend. But how do you handle the rest of the night? What about when you finally get to the club and ‘their song’ comes on. How does one dance to that? Jump in and follow their moves? Slide away to the bar and sob into your vodka red bull? Leave them a passive aggressive note on a piece of toilet paper and abandon the night altogether?

Its likely this tension won’t ever be resolved and I’ll pass my days watching green-eyed from a distance at a better looking and more together version of myself. I’ll have to accept the jokes I won’t be privy to and get used to sobbing silently into my pillow each night as the memory of this superior being shakes my very bones. Or maybe i’ll just have to grow up.

PrevPreviousLent Term – The Time for Giving Up?
NextFalling Flat: My Forage into London HousingNext
On Key