Well, God knows how we’ve got here, but according to my timetable we’re almost at the end of second term. This means the inevitable; exams are approaching. I reckon you could probably tell the beginning of exam season just from the state of the LSE library, which is almost a sundial of pre-exam panic. 10 seats available in the library? Mid – Michaelmas. 3? Early Lent. But as the end of Lent term approaches, the library becomes a fucking zoo. Quite honestly, I’ve never seen anything like it. Unless you’re queuing with a picnic down Houghton street by 6.55am you’ve got no chance of getting a seat, and you’ll be bound to crouch primitively on the floor just close enough to your friends so that you can still eavesdrop on their discussion without actually requiring any table space. Lent Term also means the start of the 24hr library opening hours, and I think this a niche missed by many students – fuck off your rent and just move in. A beanbag under a table probably gives you more privacy than halls anyway.

Working in the SU shop allows you to see this change up-close. There’s been a notable surge in the sales of Club Mate, and sometimes you can see a student shaking as they hand you £1.38 in two pence coins for their seventh can of Red Bull. More recently, though, LSE students seem to have foraged into the world of ‘healthy snacks’ – the 0 calorie gluten free dairy free sugar free balls of a suspicious brown consistency which are ‘naked’ and ‘raw’ and other words not usually associated with food products. “Its a piece of gingerbread”, the manufacturers claim, “its a pecan pie”. Close your eyes and hold your nose and you can even imagine its a ‘caffe mocha’, despite it being a solid, non-caffeinated, chocolate-free packeted stick of crushed dates. According to graze, if you pay £1.10 to eat orange flavoured raisons, dark chocolate buttons and roasted hazelnuts, you’ve succeeded in creating your very own healthy Jaffa cake. Which is bollocks. I appreciate this effort though, its tirelessly optimistic. Choosing these snacks over your typical late night boost bars gives the illusion of a healthy lifestyle as you gorge them at 3am sat on the floor of the library reading Descartes through double vision and hallucinating periodically. As long as those crisps are vegan and made from lentil flour, you’re fucking nailing it.

First year Lent Term also means the start of LSE100, which as you’ll know is LSE’s attempt to peel its economic students off the ceiling and pass them off to JP Morgan as cultured and well-rounded individuals. It teaches you innovative things like, women are socially disadvantaged, capitalism incurs problems for the working class, if you earn money you have to pay tax, and most radically, “financial constraints are a major consideration for poor people.” Its also a chance for the rest of us to dip a toe into the choppy waters of economics, and to be fair, this has been enlightening. I used a graph yesterday for the first time since GCSE Maths and honestly, I still couldn’t tell you what it meant. I counted just 4 numbers and 3 lines, and was genuinely stumped. Its probably healthy that, being at the London School of Economics, I know what a market is, and its probably about time that my law degree friend learnt what the left and right of the political spectrum means.

There’s no way of knowing how the coming months will go. Either i’ll strut out of exam season swishing my hair as I wave my first class results and head straight for a summer internship, or i’ll emerge a shadow of my former self, with a nocturnal sleeping pattern, trust issues, a high functioning caffeine addiction, and a short community service sentence for committing low level vandalism on the Saw Swee Hock building. Only time will tell. 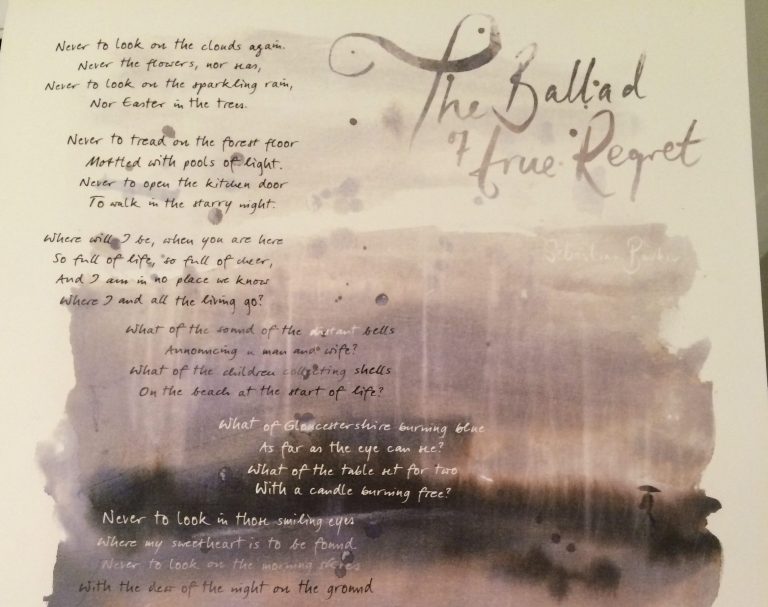 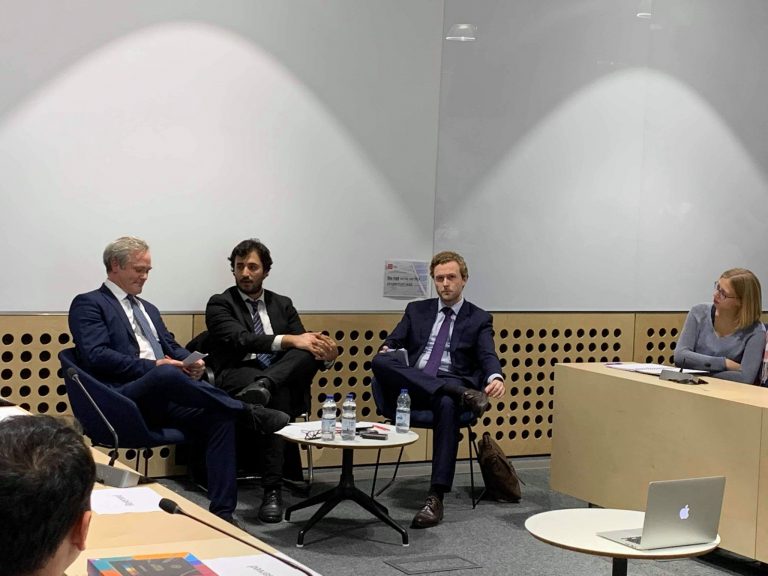 Take Two: the Second Referendum and the Game of Frames 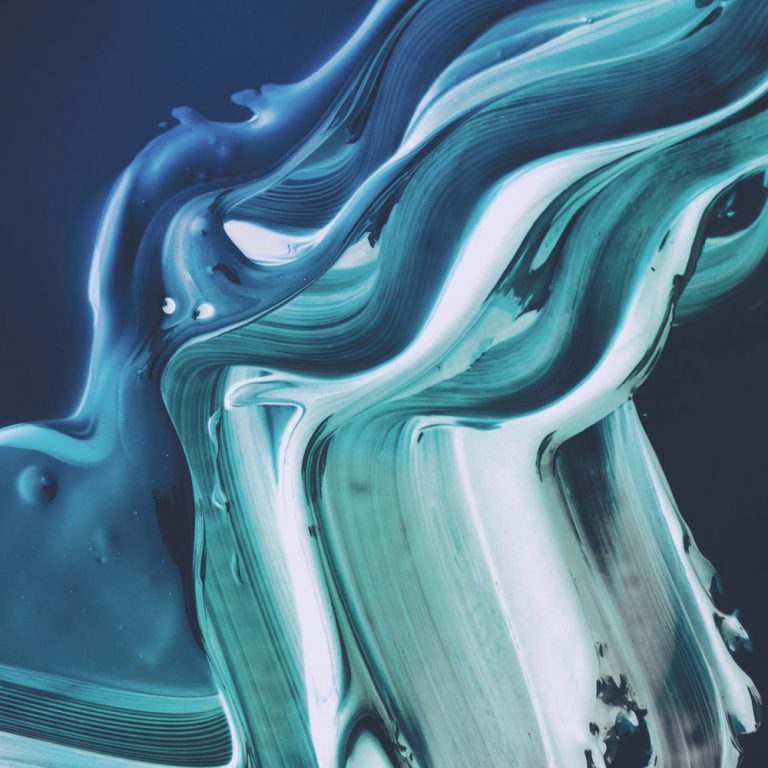 The Flow of Water and the Drought of Blame