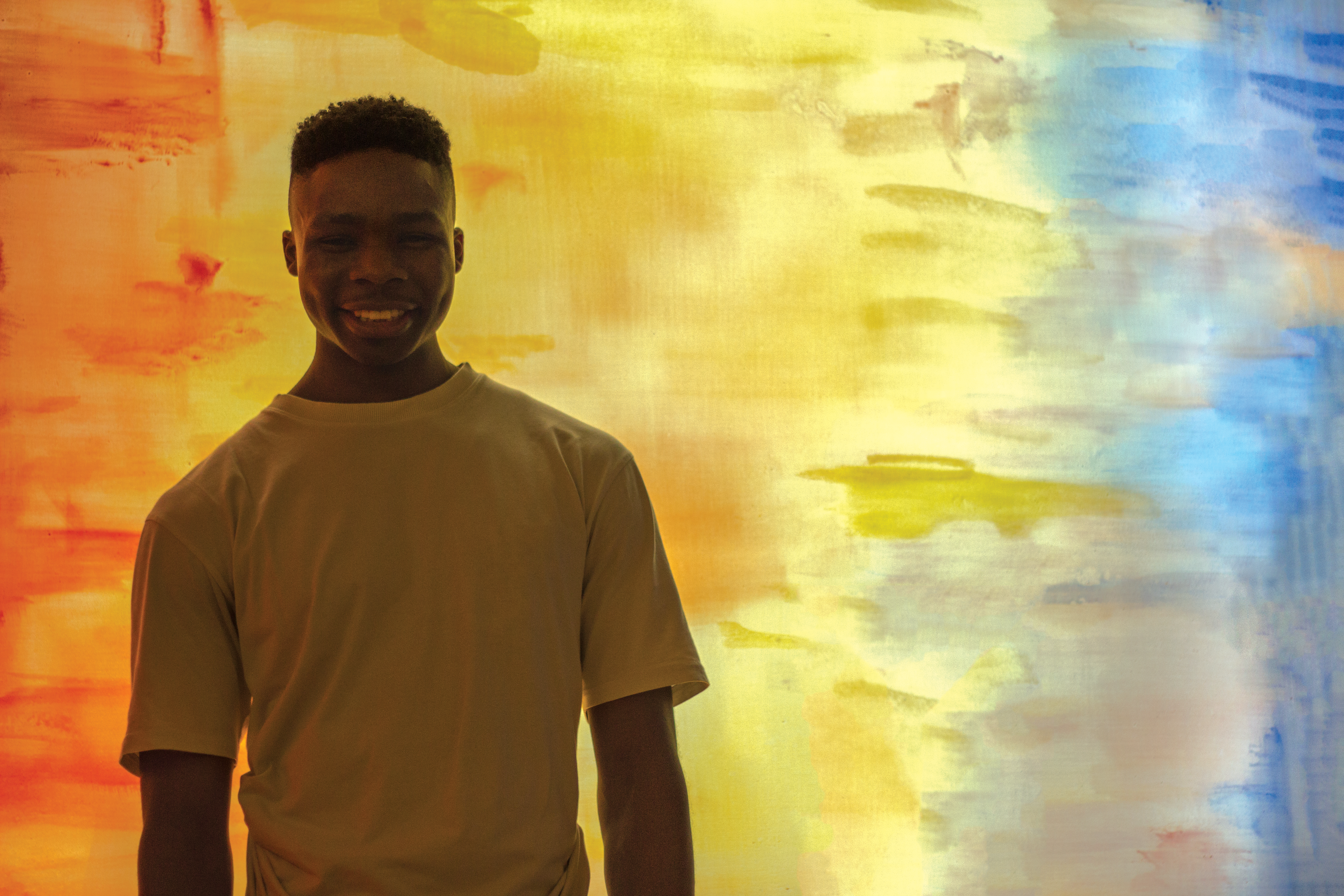 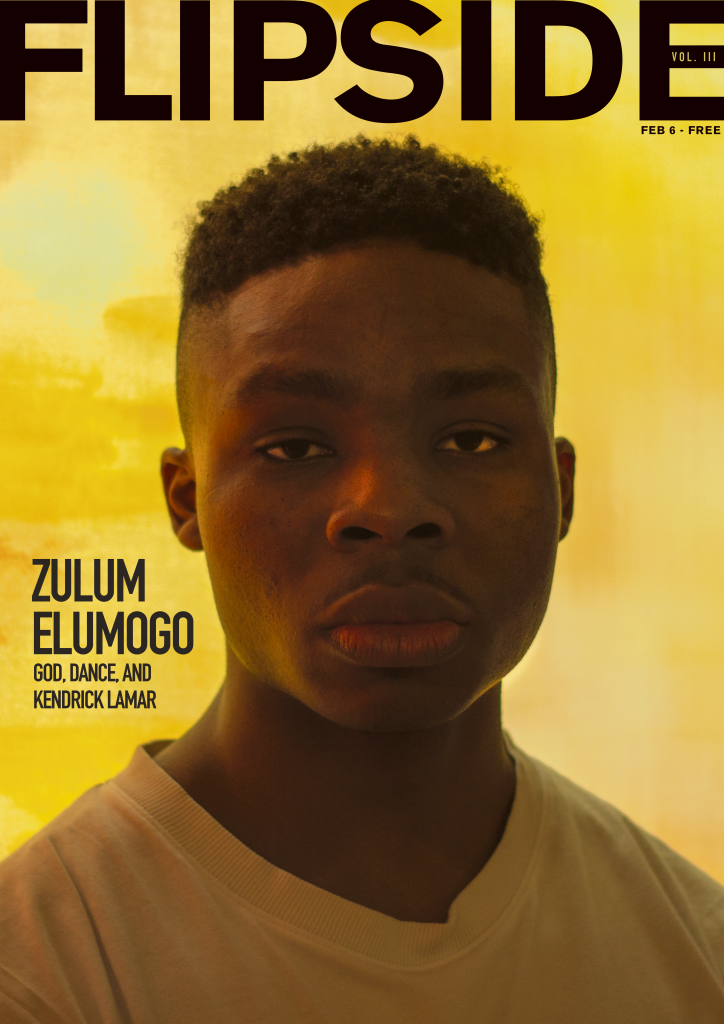 Who is God to you?

Love. Perfection. Grace. Everything I do is for His glory. I couldn’t live without Him and I wouldn’t want to. At the end of the day every knee will bow, so I’m just trying to do what I was created for.

Has there ever been a time where you’ve doubted God?

Has your faith played a part in your roles at LSE?

Absolutely. It’s like breathing to me. In my roles I always worked to serve those around me because I wanted to maximise the potential I saw. Jesus gave us a great image of what that looks like. We can all win. It’s not zero-sum. Whilst I’ve made mistakes, I hope I’ve managed to make some people’s experience here just a bit better.

What is one thing you’d like other people to know about your relationship to God?

That I am not weird or judgemental! I am normal. I struggle with things, like we all do. I just know that I don’t walk alone.

What is the one divine question that you want to know the answer to most?

God, why do you show me so much favour? 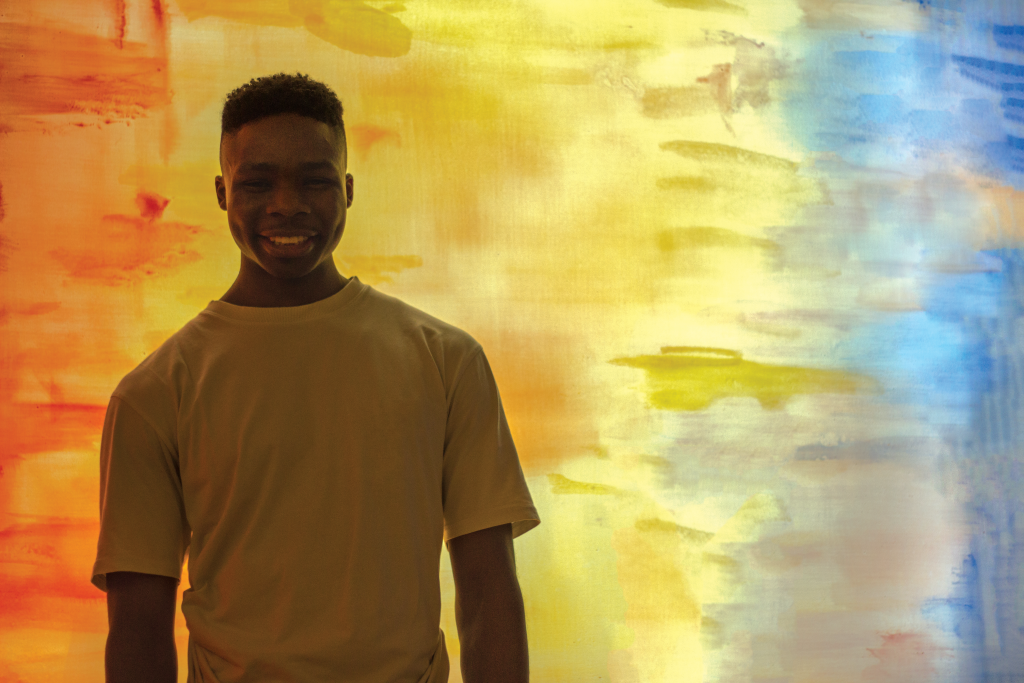 So you’re a dancer—tell us a bit about how you got into that! What’s been your best experience in dance?

I started dancing in high school, age 14. A friend suggested we enter the school talent show because…why not? We used to watch a lot of YouTube videos of Chris Brown and freestyle street. Long story short, we won and it grew from there.

My best experience was handling the choreography for ABLAZE 2017 (African-Caribbean Society’s cultural show) last year. We had a big budget and I was given a lot of creative control. They even let me get strobe lights!

Who is your creative inspiration in dance?

My grandfather. He is choreographer and professor of Dance Therapy. He was formally a choreographer for the Bendel State Arts Council (Nigeria) for a decade (1970s-80s). To make it as creative back then was almost unheard of. If he could do it, I certainly can.

Why do you dance?

For people whose creativity is feeling stifled–what advice do you have?

Fight for it! There’s something unique about your perspective that cannot be replicated. If you don’t express it somehow, the world will miss out & that would be a shame.  Also watch some TED talks by Sir Ken Robinson. He’s got good tips.

What is the greatest lesson you’ve learnt from dance?

Humility. I don’t think I’ve been to a class where I’ve nailed the choreography by the end of the session. Dance is essentially making something difficult and complicated look easy and attractive. That takes a lot of perseverance, so when it’s done well it’s both inspiring and humbling.

Impossible question. The man only churns out classics. Either To Pimp a Butterfly or DAMN. Both should’ve won Album of the Year at the Grammys but that’s another conversation…

Is Kendrick a creative inspiration for you? Do you have any others?

100%. It’s his passion, diligence and unrivalled storytelling ability. But also it’s also something more subtle: the discipline to curate his art and tailor it into a digestible message that is both persona

l and universal at the same time. It doesn’t get better. There is so much we can learn from that.

Also I recently saw Hamilton: An American Musical on the West End. I’ve never been so inspired. It was mesmerising, a transformative experience for me. It’s so fresh and so well done. It taught me that I don’t need to accept things the way they currently are. I can actually use my imagination to turn original ideas into a reality.

Some people would describe Lamar’s music as ‘not very Christian’ despite him saying that he is a Christian; how would you respond to this?

It is not our place to judge. None of us know Kendrick’s personal walk with God. He actually reminds me of the prophet Jeremiah in the way he wrestles with himself and the world around him. The most recurrent line on DAMN is, “Ain’t nobody prayin’ for me”. He is clearly in some anguish but is at least self-aware. Instead of judging maybe we should pray for him.

How does his music mesh with your faith?

It gives me empathy. His music is visceral, you can really feel it. It gives such an honest yet jarring insight on the human experience. Whilst I cannot relate to his experience, it helps me understand it better. Empathy is important because it allows me to see people as Jesus sees them. Jesus was chilling with prostitutes and tax-collectors because he saw them for more than the label society gave them. He wanted to heal their brokenness so they could flourish. I’m trying to follow that example. Empathy helps me help others rather than making snap judgments based on my own bias and prejudice.

Favourite track from DAMN and why?

ELEMENT. The intensity and passion of that track is unmatched. Also the music video is stunning.

Describe DAMN in one word.

If you had to give up dance or music, which one would you choose?

Not possible. They are one in the same.