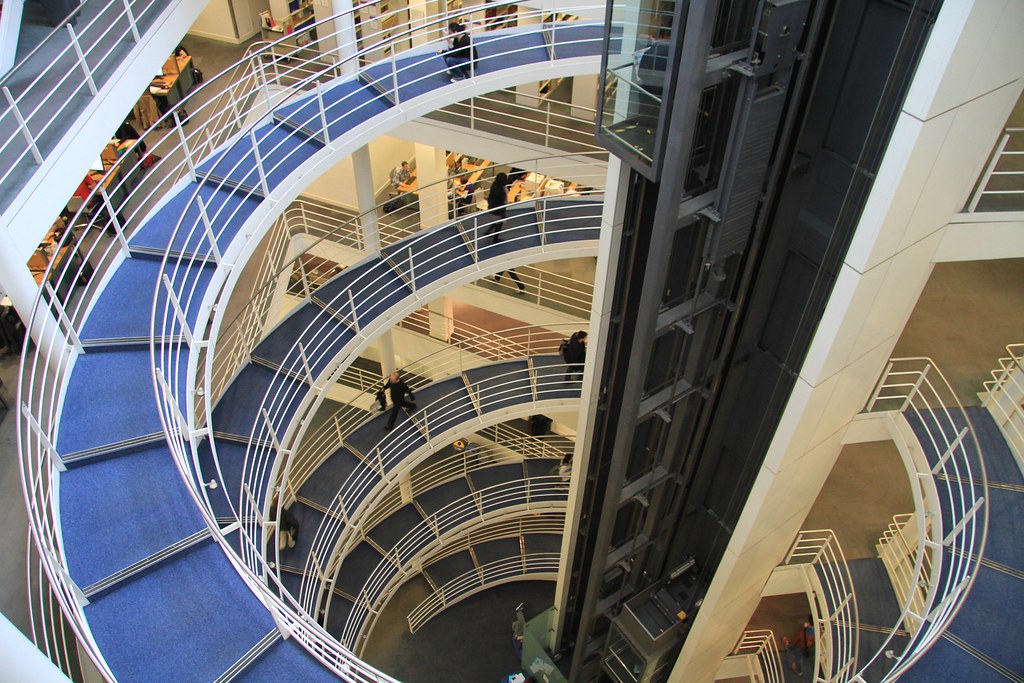 If the epic Cricket World Cup and Wimbledon finals being on at the same time tonight weren’t stressful enough, results day is tomorrow. Worries that these marks will be less-than-favourable have come to the fore. This comes from new government legislation that aims to stop grade inflation.

Education Secretary Damian Hinds has explained he wanted to curb “unexplained increases in firsts and 2:1s awarded.” The statistics are indeed spectacular. 27% of students obtained a first-class honours degree in 2016/17 – this was up 11% from 2010. 78% now obtain an upper degree (first or 2:1). Comparing this with historical data from the 1970s, around 30% of people were awarded an upper degree with very few ever attaining a first.

Considering the number of people working relentlessly in the library, it is easy to justify the increases in grades awarded. Unfortunately, as a greater number of students attain a first, there is a sense of devaluation of students’ hard work, making attaining internships increasingly competitive. It also speaks to allegations that higher education standards may be falling.

The Tab released the stats to which Russell Group universities are giving out the most firsts. Even though LSE has made getting an upper degree easier this year by changing the grading system, it is still one of the lowest percentages at 27% achieving a first in 2019. At the other end of the scale, Imperial and UCL dish out 46% and 40% of firsts respectively.

Hinds comments “Unjustifiable, artificial grade inflation threatens [the world-class education provided by universities]. It cannot be right that students in one year are awarded higher grades for the same level of achievement than those in previous years. We owe it to the hardworking students who have earned those top grades to stamp out this unfair practice.”

There is an argument that students are working harder to justify paying £9250 a year (or more for international students). The increase in firsts awarded correlates with the increase in fees from £3000 to £9000 in 2011.

Within subject departments at LSE, grading is different, possibly meaning that it is easier to get higher grades in some. For example, in the Anthropology department, some modules allow you to submit a formative that is a draft of a summative. These assignments will subsequently be graded by the same teacher who saw the formative. This system does not exist currently within other departments such as History and Geography at LSE – at a possible detriment to these students. LSE student Kristy Bryant disagrees and says that “especially with the subjectivity with qualitative subjects, there is a real unpredictability with the marking.”

Awaiting her results tomorrow, another LSE student Izzy Pulletz also worries about the unpredictability in marking: “I feel exams went well but you can never work out whether you’ve done quite enough to put you at a higher level, you know?”

The government plan to sanction universities found to be damaging students’ interests could include placing additional conditions on their registration, fines, “or in the worst case scenario removing a university’s powers to award degrees”. Hopefully, this has a positive effect on current and future students and re-values the effort that LSE students and other Russell Group university students put in.