Gwenno’s newest album, Le Kov, sounds like the place she describes. Rugged yet soft, with hints of traditional Cornish folk, but echoed in synthesisers, and layered with sound in a way that gives it an aura of simplicity. Through the lyrics of songs like “Hi a Skoellyas Liv a Dhagrow”, it brings the folklore and mythology of old Cornwall together in a way that envisions a future that is more progressive, more inclusive. Delving into old stories in order to uncover future truths is an interesting concept explored by this album.

Written entirely in Cornish, a language claimed extinct by UNESCO until recently, the abundance of harsh sounds of the ‘k’s’ ‘v’s’ and ‘h’s’ which mould the lyrical phrases together differentiate it from English, and contribute an earthy feel. This is juxtaposed by the highly electronic undertones of songs like “Koweth Ker”, which serve to demonstrate how romantic dreams of countryside simplicity and purity are as much products of modernity as the keyboard that moulds into the otherwise folk-like melody.

Gwenno herself, in a recent interview with the Guardian, confessed that singing in Cornish gave her a sense of anonymity, a linguistic shield that gave her the complete freedom of self expression. What comes across in this album however, is that the use of a minority language is a form of expression in itself. Although words are pinned down in dictionaries, Gwenno’s album is conceptual in the way that their onomatopoeic effects transcend literal meanings. Herdhya is a highlight in this regard, subtle trance is undercut by a keyboard line that acts like a heartbeat to the track itself.

Although questions may be asked regarding the privilege of those learning a language only spoken by a few, this album demonstrates that language, culture and identity are not pre-given. If we keeping performing them in new ways they can be reinvented, given new meaning, and be used to understand current contexts. 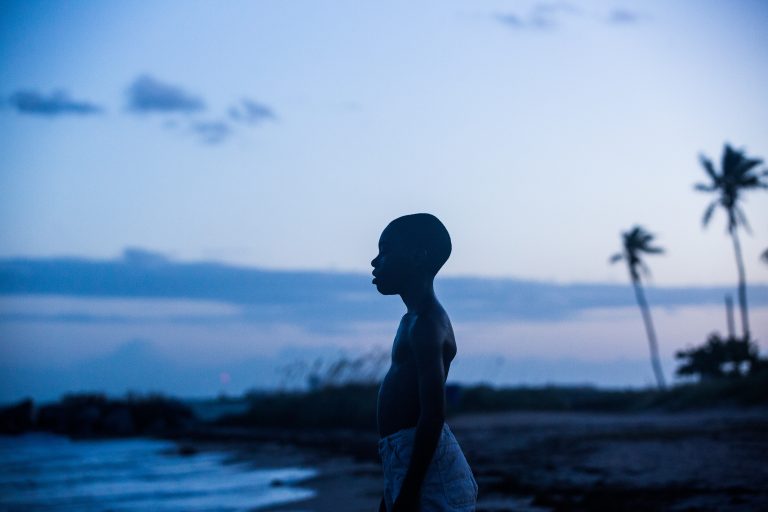 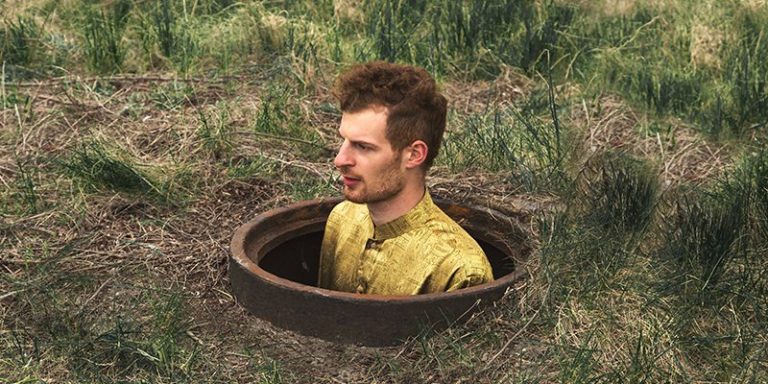 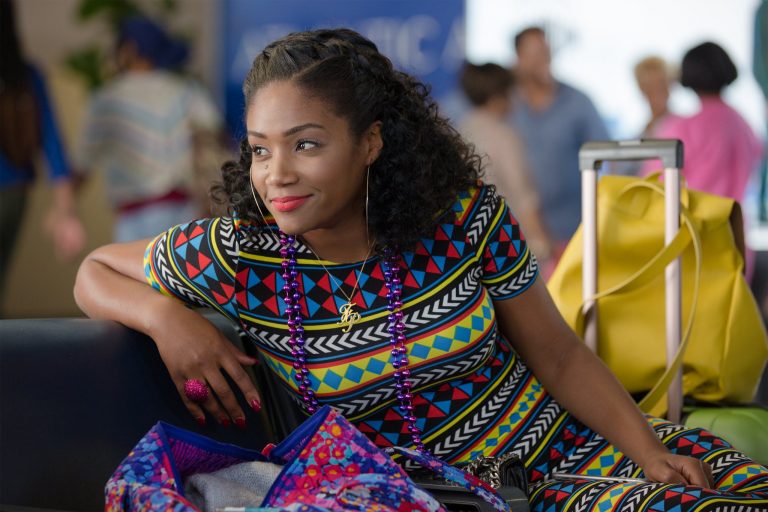