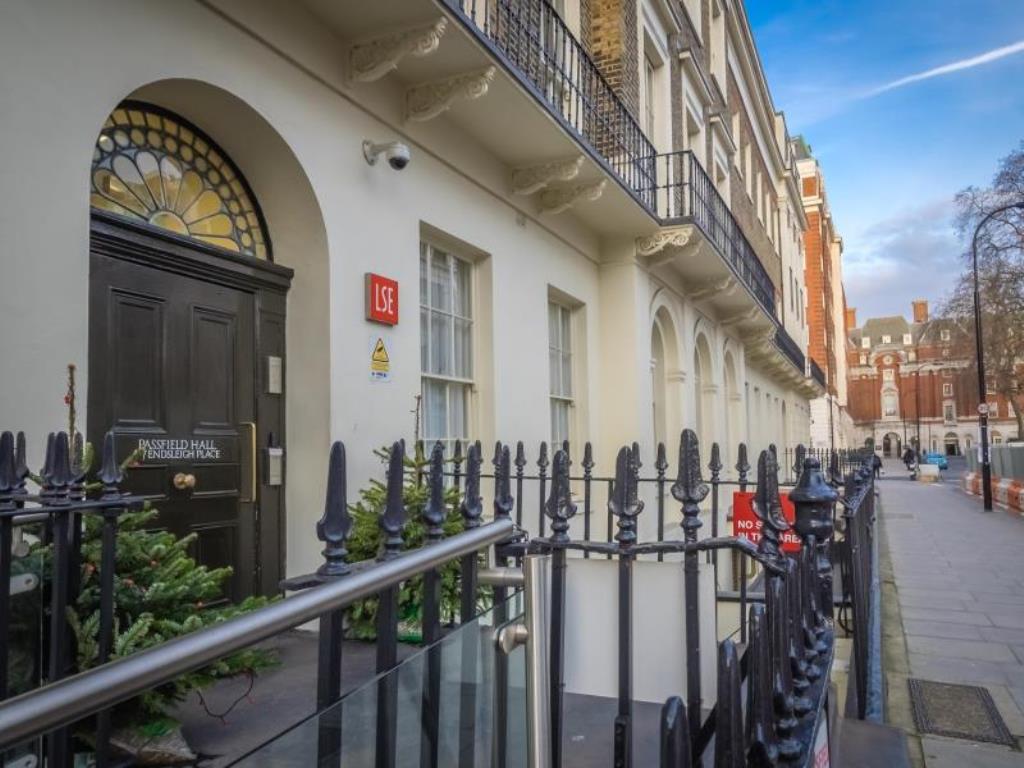 Every year as LSE students finish settling into their new accommodations and make their hall home, each hall holds committee elections in late October. Representative of the strong sense of community many students report having in their halls, committee members are expected to lead their peers in social activities and manage hall affairs.

This year, however, has had abnormally low participation in nomination and campaigning activities, with some of LSE’s most popular student halls, Bankside, Rosebery, and Passfield, seeing multiple uncontested positions. Passfield Hall’s 2017-2018 President Jerome Hart notes that “[the committee elections] were definitely more competitive last year.” Although never “intensely competitive in comparison to society elections”, he noticed a considerable decrease in this activity this year. Complete with memes and posters, last year’s race saw significantly more involvement than the present year’s.

Although elections will not be held until the last week of October, the nomination period has closed, meaning no new candidates will be able to join the race. On the morning of 17 October, the last day for nominations at Bankside Hall, warden Orla Lynskey sent out an email encouraging students to run, stating: “We have no nominations for the Bankside President and many of the roles are uncontested”. Even after nominations closed that evening, some positions, such as Community & Welfare and Events Officer were awaiting candidates.

Why people did not participate

While many students considered running, overall low participant turnout resulted from a variety of factors. Sarmed Hyder, a first year student from Rosebery Hall, was considering running for president but ultimately decided not to participate:

“I think that there’s definitely a lack of advertising about committee elections and people only really know about it when the deadline is gone,” Hyder said. “At Rosebery especially, we haven’t seen any events since Fresher’s Week, so not many people were even thinking about it after that week.”

Jerome Hart offers a different perspective on the lack of participants, stating that “there’s been a greater intake this year of students joining societies, so it might be that students are seeking committee positions in these societies rather than through hall elections.”

Whatever the reason for the low turnout, many agree that a strong committee is central in bringing first year and hall life to its best potential.

“It’s important to have an active committee because they were the reason that everybody mixed so well,” Passfield Presidential Candidate Aaron Lacey said. “At Passfield, they created a sense of cohesion from the onset and always kept us informed of what was going on and opportunities that were available to us. They were my inspiration to run, and I hope that next year’s committees in all halls will be able to do what they did for us.”