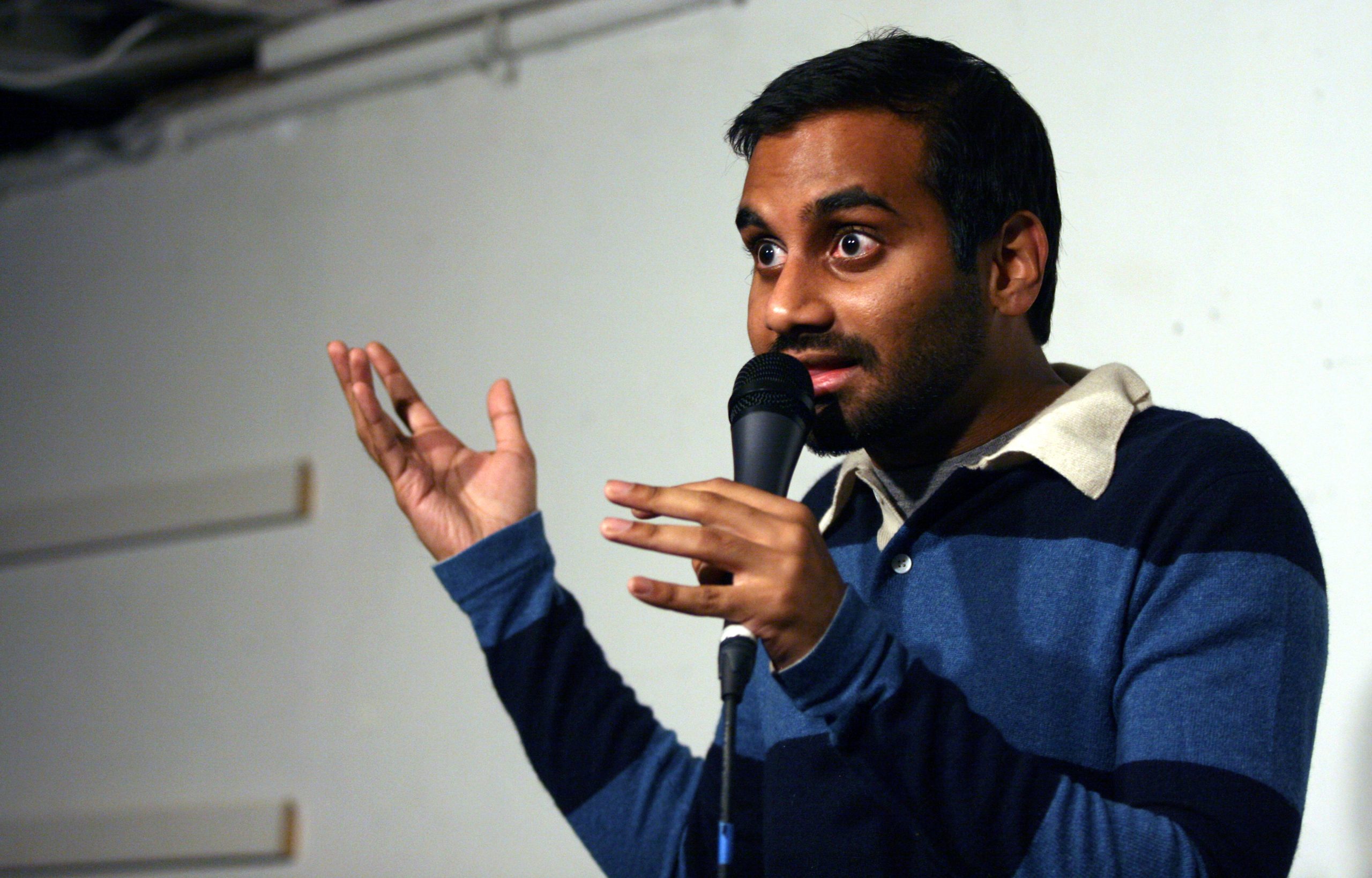 Has #MeToo Gone Too Far?

As the #MeToo movement broke out, I, like most others, was inspired by the women leading the movement to stand up against the men who have brutalised them. I thought, “Maybe this will be the generation that makes sure that depraved men and women can’t get away with such grotesque atrocities.” I couldn’t wait to play my part in the movement and fight to make these victims’ voices heard.

However, as the months have rolled by, I don’t know what I’m fighting against anymore. Am I fighting against the likes of Bill Cosby and Harvey Weinstein for their sickening behaviour or against Aziz Ansari for not being a good enough mind reader? The reaction to the former is what made me a fan of the movement, the hysteria that followed the latter made me wish for a better one.

To me, it seems as absurd to have to justify that Aziz Ansari didn’t commit sexual violence as it is to have to justify the claim that Bill Cosby did. Aziz Ansari asked a woman, who was lying naked next to him after a date out, to have sex with him (twice). She hadn’t raised any objections while they kissed or even while he undressed her. The moment she said no, he suggested that they put their clothes back on and stop. If this makes him guilty of sexual violence, than one simply has to be a mind-reader in order to not commit sexual violence.

Not only are people like Ansari condemned but they are also lumped in with people like Bill Cosby. This is not only absurd but it also belittles the experience of women who were brutalised by Bill Cosby. Even if Ansari’s actions were some sort of sexual violence – which they weren’t – there is clearly a broad spectrum here; for just like other crimes, not all acts of sexual violence are equally malicious. But this doesn’t seem to be clear to many people leading this movement. The actress Minnie Driver for example suggested that we should see all these acts “under one umbrella.” This distinction denial is one of the most worrying things about the movement.

Not only are these distinctions not clear, but often those who point them out or criticize anything else about the movement are harassed, condemned and labelled as misogynists. If this isn’t a cult, then I doubt I’ve ever seen one. The most notable example of a mob attack like this is the hysteria that followed Matt Damon making the most benign statement about the movement. For those who are not aware of the incident, Matt Damon said “I think it’s wonderful that women are feeling empowered to tell their stories, and it’s totally necessary.” He continued to say “I do believe there’s a spectrum of behaviour… There’s a difference between patting someone on the butt and rape or child molestation, right? Both of those behaviours need to be confronted and eradicated without question, but they shouldn’t be conflated.” The hysteria that followed this statement was unimaginable to me. Social media erupted in a frenzy and eventually Matt Damon was forced to issue an apology. If one of the most powerful men in Hollywood can’t point out that there are gradations of violence, how are we supposed to decide, as a society, what we mean by different forms of sexual violence and how to deal with them.

I often hear people say “But this is the price you have to pay if you actually want to wage a war on sexual violence, it’s just collateral damage.” This seems to be an implicit assumption guiding the movement. Well, I’ll concede that if this were indeed a necessary cost to end or reduce sexual violence, it would probably be worth it. If Aziz Ansari were the cost for Harvey Weinstein and Bill Cosby, then it is probably a reasonable cost. But I just don’t accept the premise. What is the link between lending credence to flimsy and meaningless accusations and fighting for a just and noble cause? Why is it necessary to defame and harass innocent men in order to fight against the most wicked monsters of our time? I don’t see any reason for us to punish the innocent in order to fight the guilty.

#MeToo had the potential to bridge the gap across the political spectrum and allow all sides to find solutions to a problem that desperately needs solving, and the only reason I’m writing this article is that I believe it still does. Clearly we need to empower women and men who have been victims of this savagery to fight for justice, but there is no reason to believe that the only way we can do this is by maligning the reputations of innocent men. I think having an open-ended and rational conversation about what we mean by sexual violence has to be the first step in fixing this movement.

Samantha Church, comment editor, has written a response to this article here.