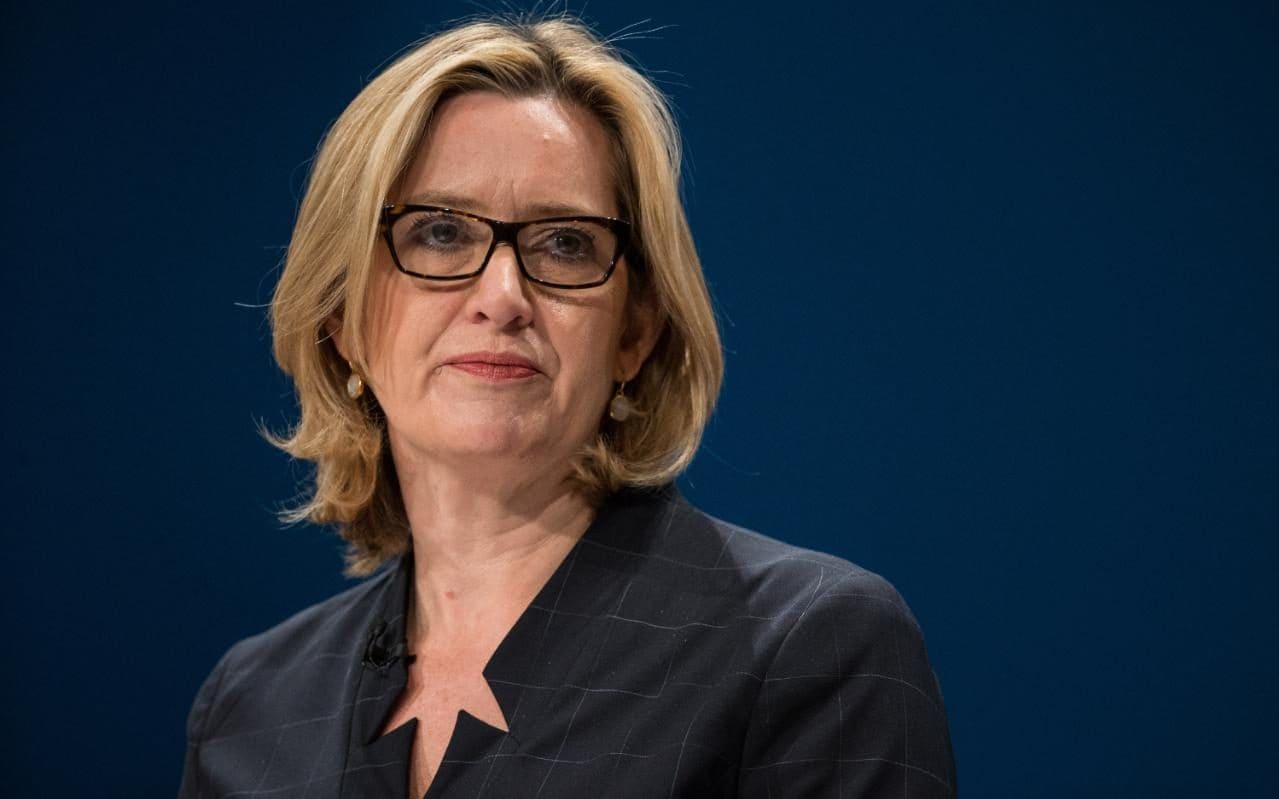 Firm, hardline politics carries with it a seductive appeal. It demonstrates a show of power and stability, and with a Labour Party in frantic disarray, this approach holds more sway than ever in capturing the minds and votes of the electorate.

Earlier this week, Home Secretary Amber Rudd called on a mass reduction in the numbers of overseas students entering the UK, in addition to tighter visa restrictions for those coming to work. The problem here is not the principle behind the policy, or indeed, the policy itself. Every nation is within its right to control its own borders, and although the measures proposed are, in my eyes, not a last resort, I will put it down to mere difference in political values and priorities.

What appalls me, however, is the manner in which these policies were justified at the Conservative Party conference on Tuesday. The Home Secretary’s desire to cut numbers of migrant workers so that they do not ‘take jobs that British people should do’ not only suggests that British workers have some token right to remain immune to competition for jobs on merit, it also appeals to the kind of language used for decades by xenophobic branches of the right, in such a blatant way that it is almost cartoonish. Rather than try to alleviate the volatile atmosphere following Brexit, the government instead sees fit to hijack it to its own political advantage in order to try to play the sycophant to those who voted against staying in the EU on the grounds of immigration with unnecessarily provocative rhetoric.

It is a dangerous cycle. The government responds to what starts off as a sensible concern at rising levels of immigration with an enthusiastic nod of approval in order to appear to relate the opinions of the electorate. But it is done with such a trumped-up (no pun intended) level of enthusiasm that it feeds back into the electorate and encourages an greater disdain towards immigration than was delivered, which reverberates throughout the minds of the public and increases the level of fear and stigma attached to incoming migrants. The exaggerated nature of politics, illustrated by the comments made by our Home Secretary, seemingly makes this phenomenon inevitable.

Words are powerful. And perhaps the most striking thing about the comments made by Mrs Rudd this week is that it utterly inconsistent with Theresa May’s goal of turning Britain into a ‘great meritocracy’.

This is further illustrated by the MP for Hastings and Rye’s comments on the situation of international students coming to study in the UK, in which she demonstrated a commendable lack of understanding as to the processes which her own office uses to admit students to study degree programs here in Britain. According to Mrs Rudd, international students, who contribute 30% of the income for universities across the UK, need not ‘even have to be proficient in speaking English’ to be admitted to study a degree course. As the international students on a Tier 4 Student Visa amongst you will be aware, this is nonsense. In order to qualify for a CAS (Confirmation of Acceptance for Studies), their Tier 4 sponsor, e.g. a university, must, as dictated in the official Home Office guide to the application for a student visa, assess an applicant’s English language ability. I know academically excellent students who have met all the financial and security conditions to study in the UK, only to be turned down because of trivial mistakes in formalities. The last thing the process needs is additional bureaucracy.

The Home Secretary claims to want to attract ‘the brightest and best’ students from abroad. But what she does not understand is that the impact of her statements and the government’s policies represents far more than the sum of its parts. Restrictions like this do not only turn away those that they are targeted to repel. Regardless of whether a potential applicant from abroad is academically astute, or capable of meeting the visa requirements, the kind of poisonous rhetoric that has been spouted relentlessly across the Conservative Party conference over the last week will naturally act as a factor in diminishing a student’s desire to apply to the UK. As a result, Britain is failing to give the so called ‘brightest and best’ the chance to thrive in the environment they deserve. So even on its own terms, the government will inevitably fail to enforce its vision of Britain as a ‘great meritocracy’, as well as financially damaging higher education institutions already at risk of having funding cut following the decision to exit the EU.

To hear this kind of lazy, irresponsible bombast out of the mouth of our Home Secretary, frankly, makes me ashamed to be British. Whatever your values and politics, there is no denying that this represents a huge step backwards for cosmopolitanism and, considering Liam Fox’s comments on EU nationals at the conference and the Foreign Office’s decree on foreign researchers here at the LSE on Friday, a step towards an ugly xenophobic outlook on the world. But most baffling of all, it is totally at odds with this so-called ‘great meritocracy’, that Theresa May professes to want to achieve.

NextTensions Between Russia and the Baltic statesNext
On Key