Starting at 5.30 pm, the Sabbatical officers presented a comprehensive summary of their recent work. Afterwards, the Part-Time officers followed with a short report on previous events and upcoming projects including Bex Dudley, LSE’s LGBT+ officer, who commented on the successful Pride Week at LSE. The week took place from 20 to 24 November designed to raise awareness for the LGBT+ community at LSE who frequently struggle with structural discrimination. Pride Week has been celebrated for 45 years now. This makes it one of the most important traditions within the student community.

Following the reports, Daniel Cayford (Community and Wellbeing) and Eshohe Uwadiae (Education) put forward the historic motion “This House Disapproves of Nationalism” from 1921. Found in the archives of LSE, the Sabbatical officers chose to raise this motion again to recognize today’s prevalence of Nationalism. As education officer Esohe put it, nationalism justifies borders which has a crucial impact on current European societies. It should not be forgotten that nations are an expression of power and domination, she said. Finally, she raised the question of how ideology is used and who is allowed to do so nowadays. With a vote of seven in favour, the motion found equal acceptance among Thursday’s voters as in 1921. Copies of the original, handwritten notes on the motion in 1921 from the archives are now displayed on the stairs of Saw Swee Hook Student Center.

What is important to keep in mind: UGMs were originally introduced to give the student body an opportunity to democratically shape LSE. As history proves, these opportunities have a political impact on our life on campus. With only about 10 people attending, the turnout was symptomatic of the generally low attention paid to these hubs of democratic participation even though democratic and self-regulatory commitment is crucial in today’s world. 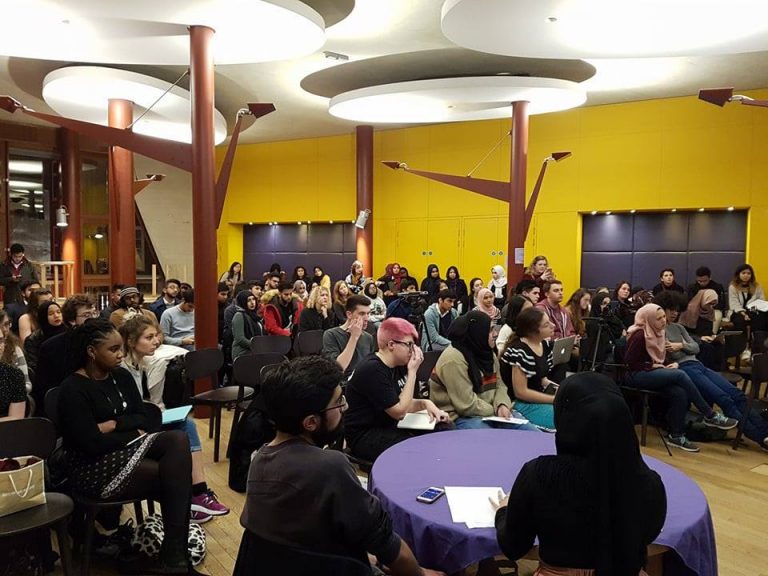 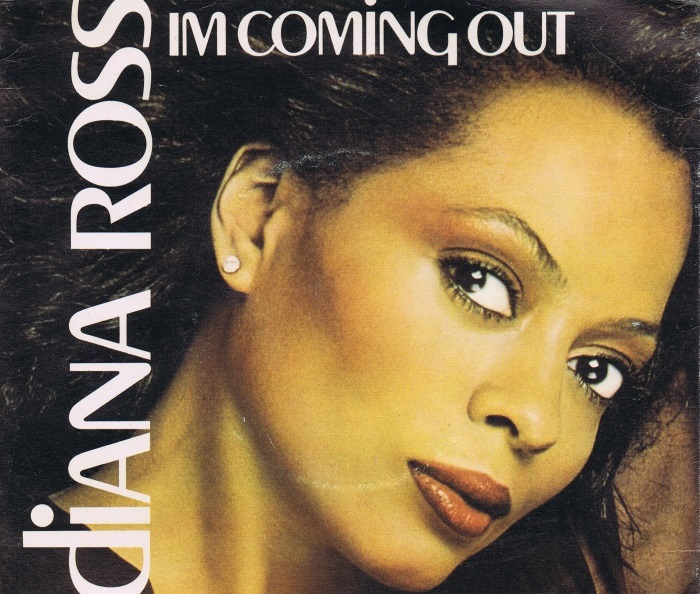 My Non-Binary Diary: Coming Out (Again)