The Director of the LSE, Dame Minouche Shafik, held a reception for students and staff members at her university-owned apartment in Southwark. The event, held on Monday the 20th celebrated the 120th birthday of the LSE’s Student Union.

Prominent society-members and Student Union staff were invited to the intimate event, which marks the Director’s latest effort to improve communication between the university’s student body and its leadership. In a short speech delivered atop a makeshift stump, Shafik thanked the SU for its “efforts and determination” over the last 120 years, heralding a new age of cooperation and kinship over the next 120 years.

SU General Secretary Mahatir Pasha was less optimistic in his remarks, noting the history of confrontation between the Union and the university leadership. But he nonetheless concluded by thanking the Director for her efforts in celebrating that complex history, along with her much-needed endeavours in attempting to improve relations between LSE students and the LSE’s governance.

Other notable guests included the SU’s Sabbatical and Part-time officers, and representatives from numerous societies including the Welsh Society, the Pakistan Society, the Northern Society, and the FC. Some attendees used the chance to tour the flat, which has a private lift and a large rooftop terrace, while others’ attention was set on Minouche’s small black cat. What almost all took advantage of, however, were the free drinks. 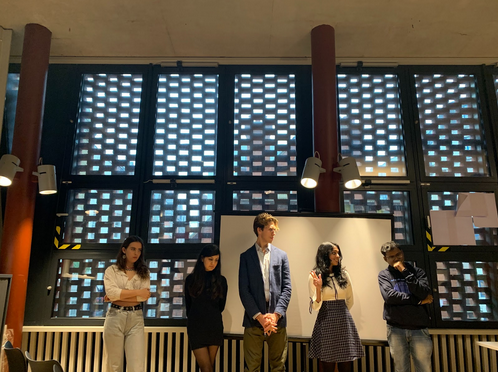 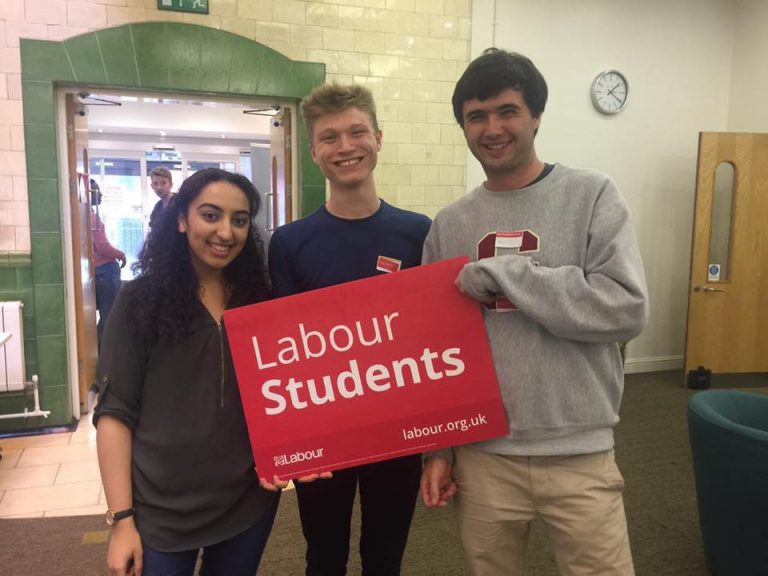 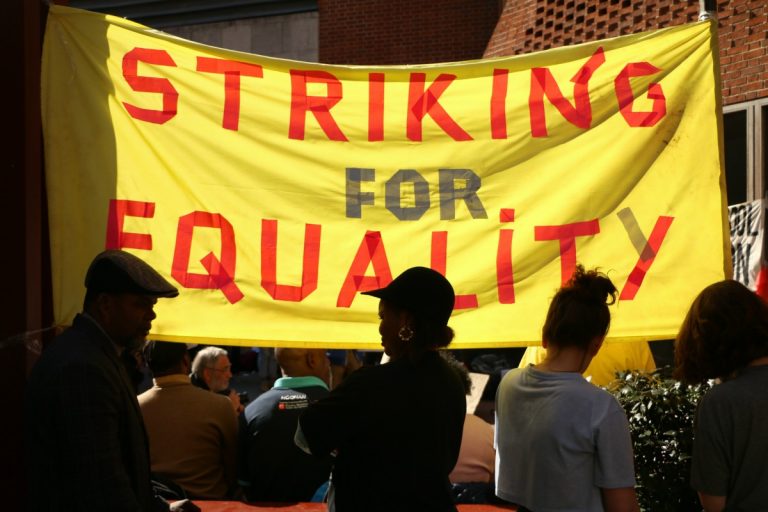