The arguments put forward in a recent New York Times article titled, “Laptops are Great. But Not During a Lecture or a Meeting.” aren’t particularly new, but they still re-ignite a debate in op-eds and on academic Twitter over the use of laptops in lectures.

Dynarski,in her article on Laptops in class, cites 3 main studies that have been widely criticised – particularly for their lack of ecological validity. She criticises substituting lectures for TED Talks, or by failing to control for non-technological distractors. The least-contested study did find an improvement in final exam scores in students who didn’t use laptops – but only by 2%.

Another widespread critique of laptop bans come from disability advocates, who argue that “laptop bans” incorrectly place the burden on students, and exacerbate already existing barriers to entry. Dynarski addresses this in her original article, saying a ban “does reveal that any student using electronics has a learning disability… Those negatives must be weighed against the learning losses of other students when laptops are used in class.”

Alongside op-eds countering the article, this debate also played out on academic Twitter. Some lecturers agreed with Dynarski, reiterating that laptops can potentially negate the point of attending lectures when students use them to work on other things. This application of Melvin Kranzberg’s first law of technology – “technology is neither good nor bad; nor is it neutral” – was conversely argued, with optimistic points on what technology could provide to enhance learning. Several academics pointed out that perhaps blame was being mis-placed on students for tuning out, when it should be on lecturers to ensure their content is engaging. Another group were more frustrated by seeing the same article re-written, and the same debates re-hashed, than by the contents of the article itself.

Considering LSE’s status as a predominantly humanities and social science institution, student opinion is (perhaps unsurprisingly) skewed against “laptop bans.” When polled on LSE’s Freshers’ and Postgrad Community Facebook pages, students overwhelmingly favoured allowing laptops in lecture halls (by 81%; with 8% in favour of policies banning laptops, and 11% not bothered either way). A slightly different pattern of responses between the Freshers and Postgrad groups emerged – there was a more balanced ratio of “freshers” respondents between those who favour allowing laptops but don’t use one personally, and those who actually use one in lectures. There was also a higher percentage of “postgrad” respondents who would favour a ban.

Charlie Beckett, director of POLIS and professor in the Department of Media and Communications, introduced a non-rigid laptop ban in his MC422 course, to positive results. He states, “as a teacher I find it makes me work even harder to be engaging because I know that I have an audience that is paying attention.” With regards to student feedback to the policy, he says “students appreciate having the temptation removed and that they feel it creates a more engaged atmosphere… the original ban was an experiment but I am now convinced that it works for everyone.” He plans to repeat the policy in future years, and use student feedback to inform its subsequent implementations.

It might also be asserted that this iteration of debate over “laptop bans” acts as a proxy debate for a wider, ongoing concern over the effects of increasingly ubiquitous technology on our societies. Though no consensus has been reached – and will not likely be within the near future – this will certainly not be the last round of debates over the role of technology in learning. 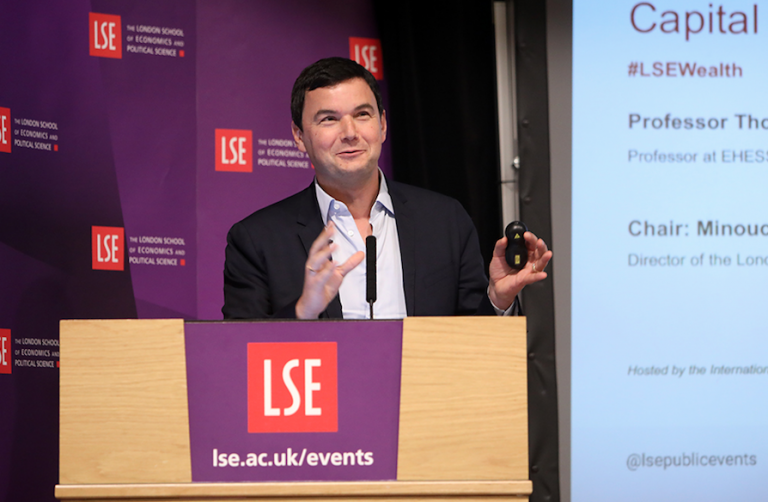