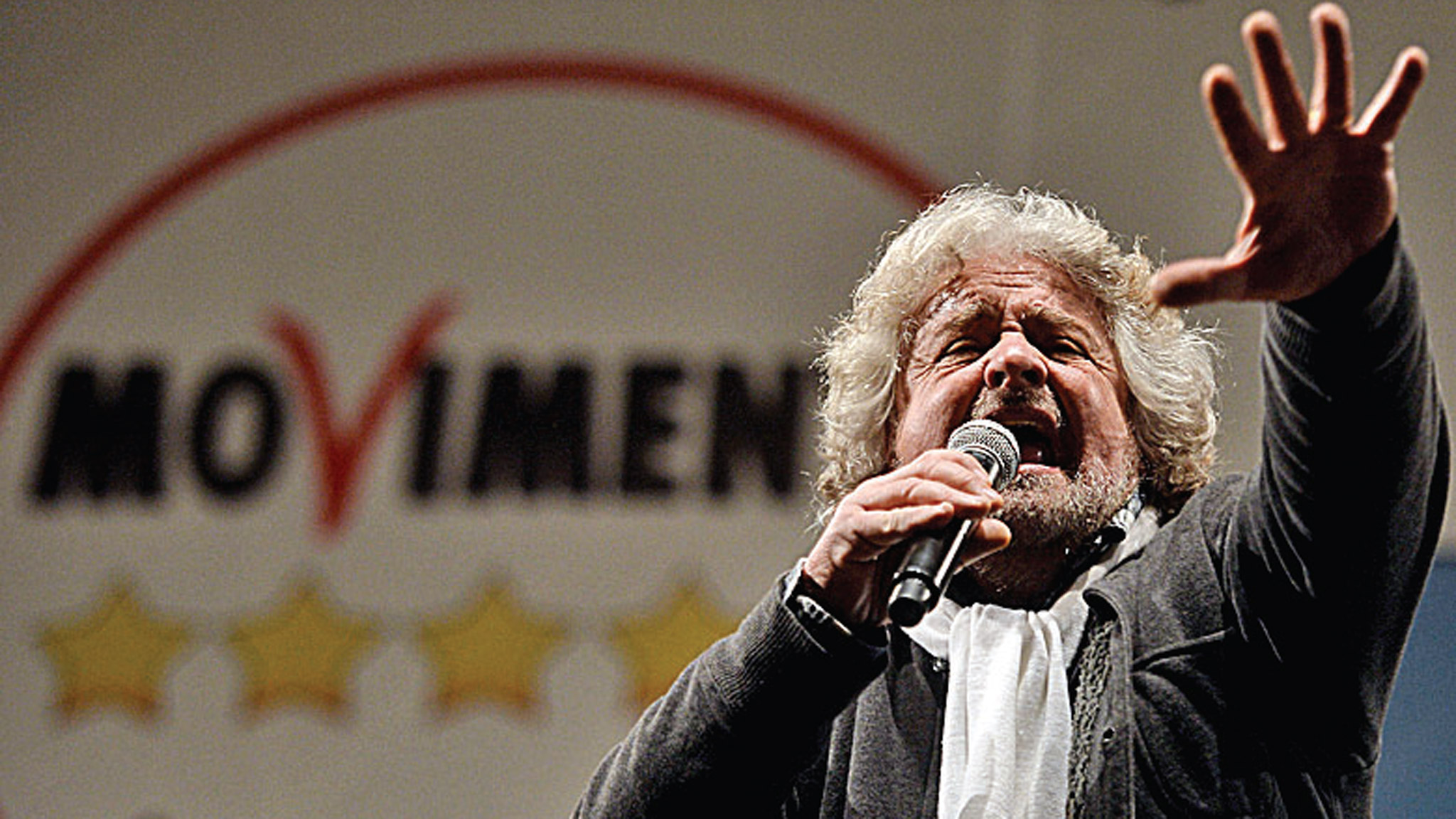 Italy’s Jacobin Revolution: The Start Of The “Third Republic”

Following the dramatic events of the Italian election last week, Federico Trastulli outlines his view on what these fundamental shifts mean for the nation’s political landscape

I will begin by stating the very obvious: last week’s general elections gave us a different picture of Italy. One, though, that accurately reflects a changed country, still deeply entangled in a crisis that represents so much more than a few nought-point-something percent improvements in macroeconomic indicators.

Not that the economy is not important, of course. It is, indeed, fundamental, and in my opinion the last five years of centre-left government have mostly been doing a good job in incredibly difficult times — especially with Gentiloni guiding the cabinet. However, the ruling Democratic Party (PD), direct heir of the Italian popular left-wing tradition, paid the price of paradoxically following populist trends, although in a moderate way, and becoming the party of the elites.

I assume most of you know the numbers, but I will still crunch them quickly to then move on to more interesting things. All one needs to know, basically, is that no one won. Come on, it’s Italy. Did you expect anything else? Number one, the turnout was rather low: 72,9% of the 46-to-50 million electoral base went to the polls. Still, it was just a couple of points lower than in the 2013 elections (75,2%) and a few percentage points higher than expected.

The enigmatic Five Star Movement – almost all of us Italians are as confused about it as non-Italians are – emerged as the single largest party, with an overall 32,44% of the vote and 339 out of 945 seats. The centre-right coalition, as predicted, was the most successful force (with 37% of the total share of the votes), although with a pivotal internal shift: right-wing secessionists Lega beat Forza Italia moderates 17,37% v 14,01%, despite the candidacy of the President of the European Parliament Tajani, and in what might really be Berlusconi’s last ride of the day (but you never really know).

That was the first colossal earthquake to shake the Italian political scene. But not by any means the biggest. Renzi’s PD led the centre-left coalition – and the left in general, considering the huge flop of standalone social-democrats Liberi e Uguali (Free and Equal) – to a historic low in Italy, only gaining 18,72% of the vote. It was the second lowest result of a leading leftist party in the history of the Italian Republic, and one of the absolute lowest shares of the vote for the left of the political spectrum in general.

As a result of this, Renzi – though elected as a senator in his constituency, Florence – resigned as leader of the PD, but not really. Allegedly, he has already signed the resignation letter, but would want to make things official only after the upcoming presidential consultations, to make sure the party would not support a Five Star or Lega government. Kind of an absolute joke. By the very time this paper gets printed, the party will be holding its first post-electoral general assembly, which will help to clean the air. Or be a total bloodshed. Or both of them.

Anyway, not only it can get even messier, but indeed it will. You might be wondering what happens now: good question. There is quite a large number of institutional procedures that will need to take place in the next few weeks, and I am not going to bore you to death with them. The important piece of information is that a) Italy has got a “President of the Republic”, a whole different person from the Prime Minister; and b) the ball is now in his – Mattarella’s – court.

After consultations with the main representatives of both the Chamber of Deputies and Senate, the President will instruct a prospective Prime Minister to form a government that can be approved by the Parliament. The problem is: there is no majority in the Parliament, so no straightforward government in the making. The centre-right falls 50 seats short of a majority, whereas Five Stars need 90. Italy in a nutshell.

And even for how unpredictable Italy can be, almost all scenarios seem very unlikely: be it a Five Star Di Maio Government in coalition with either Lega or PD; or whatever centre-right led government with Salvini as Prime Minister. The numbers simply do not add up. A viable option might be a so-called “governo di scopo” (“government for a goal”) led by a professional, non-political figure, that would only last as much as it takes to approve a new electoral law and the budget for the current year, to then hold fresh new elections in the span, realistically, of 6-12 months. But, just a few quick things here and there: technically, the Gentiloni government itself was supposed to be a very short one, that only needed to produce the new mixed electoral system that combines proportional (2/3) and first-past-the-post (1/3) methods, but just on national soil. Easy, innit? An interim government would only prolong the spiral of uncertainty in a process that, in any case, would have taken a few weeks at the very least – most likely, a good couple of months or more.

Enough with politics though. The markets are relatively quiet. Italy’s debt-to-GDP is currently at “only” 132%, and has been improving slowly but steadily in the last 5 years. But the new green-yellow division of the map of the country between the Lega-led Centre-North and the pro-Five Star South brings us 157 years back. With promises of social assistentialism, i.e. mainly the citizens basic income, in the poorer “Meridione”, and unlikely perspectives of relieved fiscal pressure winning votes everywhere north of Rome, the ruling elites might just have forgotten to talk to the people.

The fragile economic recovery, too timid to really be felt by most of the population, clearly was not enough for the elections to provide the needed stability. And in the new bipolarism that historians have already defined as “Italy’s Jacobin Revolution” and the start of the “Third Republic” after the electoral shakeup of 1992, lie both a clear, stark, threatening message the the austerity-based EU project; and, I think more importantly, the chance for a modern, comprehensive Italian centre-left to rebuild and reconnect with its people.

PrevPreviousCan We Find A Positive Yet Realistic Vision For Post-Brexit Britain?
NextDear White People: Not Everything is About YouNext
On Key