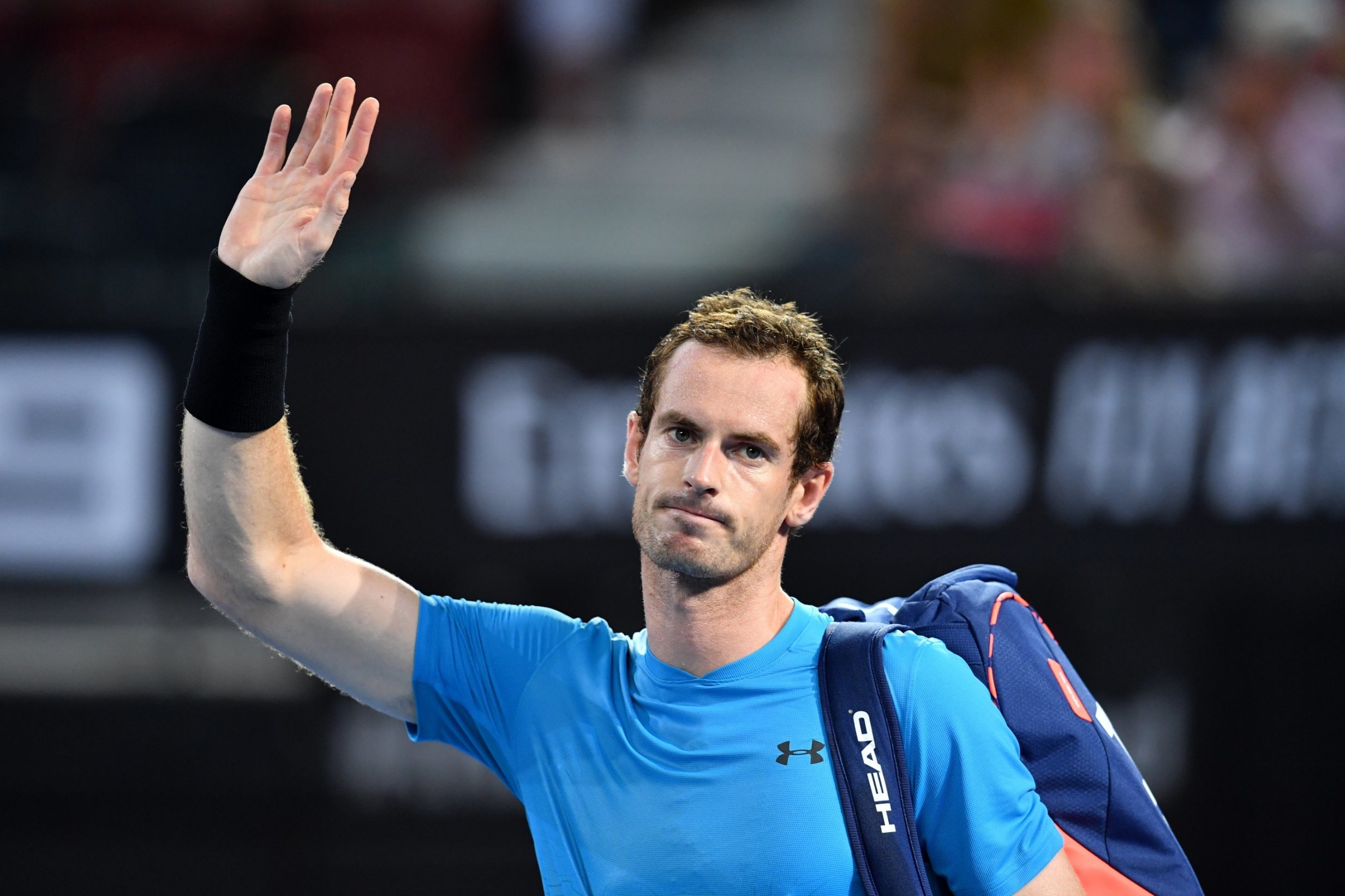 Just how good has Andy Murray’s career been?

Much was made of what could turn out to be the final match of Sir Andy Murray’s illustrious career. Despite ultimately ending up in defeat to the in-form Spaniard Roberto Bautista-Agut, the first round Australian Open tie displayed snapshots of why Murray became the champion he did and epitomised his strong character in the four-hour thriller. Recovering from a two-set deficit to force a decider, whilst still evidently not 100% fit, may just have been the fitting swansong. Although Murray’s ongoing battle with his right hip has led to a potentially career ending operation, he has nonetheless suggested he will attempt to play Wimbledon later this year. Regardless, let’s take a look back at one of the great careers in tennis history and consider: just how good is it?

Perhaps the biggest injustice to Murray’s career is his grand slam tally of a mere 3. Whilst being no mean feat, it lends itself to a gross underestimation of Murray’s all-round career, placing him outside the top 15 men in the Open Era for grand slam titles.

Coupled with this, a reason for Murray’s lack of credit is due to his somewhat less eye-catching style compared to other greats of his time. Rather than possess Federer’s silky movement, Nadal’s heavy topspin forehand or Djokovic’s metronomic, machine-like precision, Murray’s talent was built on all-round solidity as well as exceptional defensive attributes and being arguably one of the best returners ever witnessed.

In 2013, Murray’s trainer, Jez Green, highlighted how Murray was the ultimate athlete in many ways. He claimed Murray could run a 400m time of around 50s (only 5 seconds off the US Olympic qualifying standard), as well as do nearly 30 pull ups and leg press over 200kg. To put it simply, Murray has speed, strength and endurance.

Statistically speaking, Murray’s career improves the further you delve into the numbers. Critical to all comparisons is bearing in mind the bulk of his career came at the most competitive period in tennis history. The second half of Federer’s career coupled with the consistent dominance of Djokovic and Nadal as well as the emergence of Stan Wawrinka made 2005 to 2017 the toughest period to establish yourself as a tennis great.

Murray’s career success extends far beyond the Grand Slams. His tally of 14 Masters 1000’s places him as the 9th  most decorated in the Open Era, with Nadal, Djokovic and Federer three of those above him. The standout feature of Murray’s career is the fact that he became the first player (man or woman) to win back-to-back Olympic golds in the singles.

Many believe Murray’s position in the ‘Big Four’ is somewhat flattering, however his career win rate of 78% places him far closer to the other members of the ‘Big Four’ (all of whom have above 80%) than the rest of the field. The only current player that has managed to breach 70% is Juan Martin del Potro at 72%. Indeed, his record is heavily hindered by his struggle with clay in his earlier years, something which he undoubtedly overcame by reaching the Roland Garros final in 2016, as well as beating Nadal twice on clay (3rd most out of all players).

Undoubtedly, Murray’s greatest regret would be in Grand Slam finals. Despite having a good record in all tournament finals of winning 45 out of 67, it falls to just winning 3 out of 11 in Grand Slams. Out of these finals ending in defeat, all were against either Djokovic or Federer.

Andy Murray may not have had the same success as Nadal, Djokovic and Federer. However, his career is undoubtedly one of the greatest of the Open Era and one that stretches far beyond his 3 Grand Slam wins. It is remarkable that his career is as successful as it is given that he played in an era with the finest players of all time. It seems likely that Murray’s career will be one that will only get full appreciation once he retires.

The sheer fact that his career is as successful as it is, is remarkable given that he played in an era with the finest players of all time.