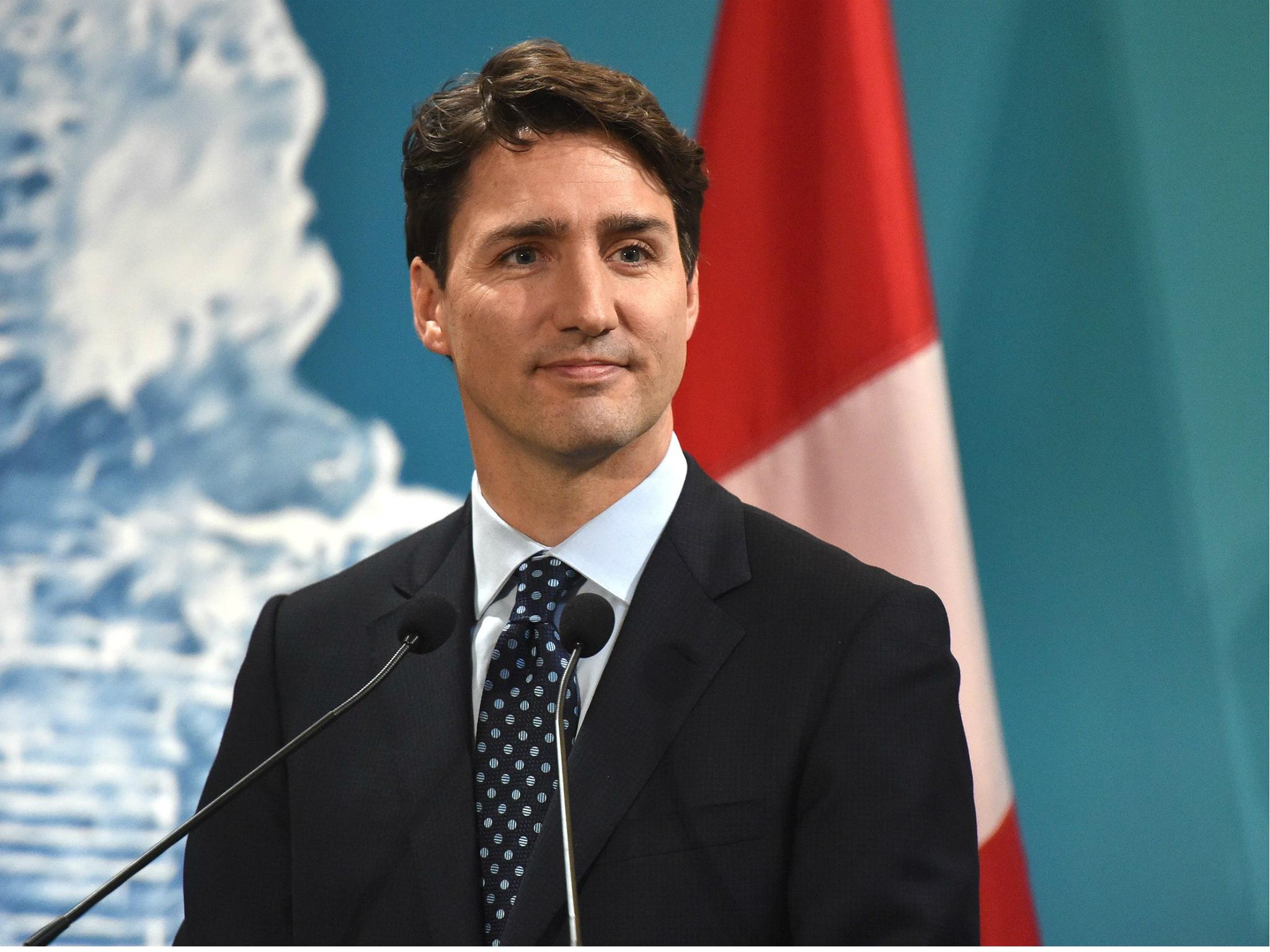 As the world moves further and further away from values of openness, integration and multiculturalism, a sprawling faction across the globe has been left feeling hopelessly disillusioned with the state of politics. For many readers, endless lamenting of the death of liberal democracy will be an all too familiar topic of conversation. But there is one name that, in the midst of woe, seems to crop up time and time again, spoken often with a hint of cautious optimism. Justin Trudeau, Prime Minister of Canada, is seen by many as a glimmer of light in a wave of darkness sweeping the globe. Open and charismatic, he possesses a boyish innocence that endears him to those who feel as though the global grain of politics is moving against them. But is he as popular domestically as he is with the many millions globally who identify with his values?

Trudeau’s election to the office of Prime Minister in October 2015 was not without its fair share of hype. As the son of former Canadian Prime Minister Pierre Trudeau, himself a behemoth political figure of the 20th century, the young politician emerged with no shortage of expectation on his shoulders, and a pressure to fill his father’s vast boots. Second-generation Trudeaumania spread like wildfire, particularly amongst Canada’s younger demographic. Indeed, in October last year, Trudeau’s approval rating stood at an incredible 78% amongst 18 to 34 year olds, according to a poll conducted by Ipsos – a figure that most politicians can only dream of. An election platform campaigning for higher youth employment, legalisation of marijuana and expansion of university fee grants, channelled through a well-run social media strategy, allowed Trudeau to reach out to a group that had previously felt disconnected from politics. Despite his perception as a sensible, stable voice acting as the last bastion against right-wing populism, some might class Trudeau as something of a populist himself.

The Liberal Party leader’s political appeal has resonated with social democrats worldwide. Trudeau is, amongst many things, a proud feminist in a world where feminism is becoming increasingly painted, whether one agrees with the assessment or not, as an extreme and irrelevant doctrine. A national poll conducted by The Fawcett Society reported last year that just 7% of Britons, men and women, identify as feminists. For those who believe strongly in the need for further active progress in the field of women’s rights and opportunities, Trudeau represents a breath of fresh air, standing unashamedly in opposition to the cultural trend that widely considers feminism a toxic word. Moreover, he remains firmly opposed to the increasingly popular belief that the acceptance of refugees and Muslim immigration presents a danger to national security in the Western world. Trudeau often takes to social media to demonstrate his support for Syrian refugees arriving in Canada, tweeting in January that those fleeing “persecution, terror & war” will be welcomed “regardless” of faith. Indeed, his government have already taken in as many as 39,000 Syrian refugees since his election, in stark contrast to the UK, which aims to accept 20,000 by 2020.

But in January, the Prime Minister’s domestic approval rating dropped to its lowest level since his election. A poll by Forum Research saw Trudeau’s approval ratings fall to 48% from 58% in November, whilst his disapproval rating rose from 32% to 42%. An explanation for this shift can perhaps be attributed to his generous intake of refugees – coincidentally, one of his most attractive attributes in the eyes of his admirers worldwide. Contrary to popular belief, a study carried out last month by McGill University found nearly 55% of those surveyed would be either indifferent or supportive of a policy to end all immigration to Canada. The author of the study, Professor Michael Donnelly, told Canadian newspaper The National Post that a “serious anti-immigrant movement” in Canada is “not impossible”.“Whatever is driving Canada’s exceptionally positive history of immigration and integration over the last half century, it does not appear to be an exceptionally tolerant public”, Donnelly remarked. Clearly, then, there exists a gulf between the suspicious mood of the public and the welcoming actions of the Canadian government. In stepping up to his role as the flag bearer of Western liberal democracy, Trudeau has inevitably lost support from those in his own country who have been swept up in the global trend of anti-immigration sentiment.

Regarding domestic policy, many Canadians still hold reservations about Trudeau’s competence on the economy. In the government’s first federal budget in March 2016, the Liberal Party announced that it would run a deficit of $29 billion over the next year, having pledged during the election campaign to limit it to below $10 billion a year. Although much of the reason for this was down to an unforeseen fall in the global price of oil; a major export for Canada. Trudeau’s critics nevertheless see this as an act of fiscal recklessness. Questions have hence been asked of Trudeau’s political acumen, given his relative youth and lack of experience. Gaffes such has his praise of Fidel Castro following the Cuban leader’s death in November have fuelled these criticisms, Trudeau having described Castro as a “larger than life leader” who “served his people”. Major news outlets such as the Washington Post condemned the Prime Minister for appearing to “accept outdated Cuban government spin as current fact.” It is this perceived lack of political nuance that perhaps plays into Trudeau’s current lag in popular support.

Despite being a major factor in his appeal to the liberal sphere, Prime Minister Trudeau’s climate change proposals have also come under fire from conservatives for their impracticality. The Canadian government promised to reduce their greenhouse gas emissions by 30% from 2005 levels by 2030. Columnist Gary Mason of The Globe and Mail condemned this promise as an “impossible dream”, stating that the Liberals’ universal carbon pricing strategy will not result in a comprehensive agreement between provinces, and will end up costing the taxpayer significantly without reimbursement. In response, Trudeau hit back at the Conservatives’ inability to impose environmental reform over the last 10 years, stating that it’s “about time Canada has leadership on this file”. But his recent fall in popularity would suggest that the public feel, justifiably or not, as though his pledges are simply too idealistic.

Reconciling leadership on these issues whilst maintaining domestic support will prove tricky for Prime Minister Trudeau over the coming months. One must bear in mind, however, that despite a 10% drop in domestic approval, Trudeau remains one of the most popular democratic leaders in the world. With the presence of a progressive icon sorely lacking, those who view the current political climate with dismay must find a leader to represent them on the international stage, or risk seeing their values drowned in a tsunami of right-wing populism. Trudeau inevitably faces a challenge in becoming that leader, and must tread carefully to avoid compromising the support of the Canadian public. But for the sake of liberal values, for open, compassionate politics, and for those who have been disillusioned, it is time for Trudeau to take up the baton and follow in his father’s footsteps.