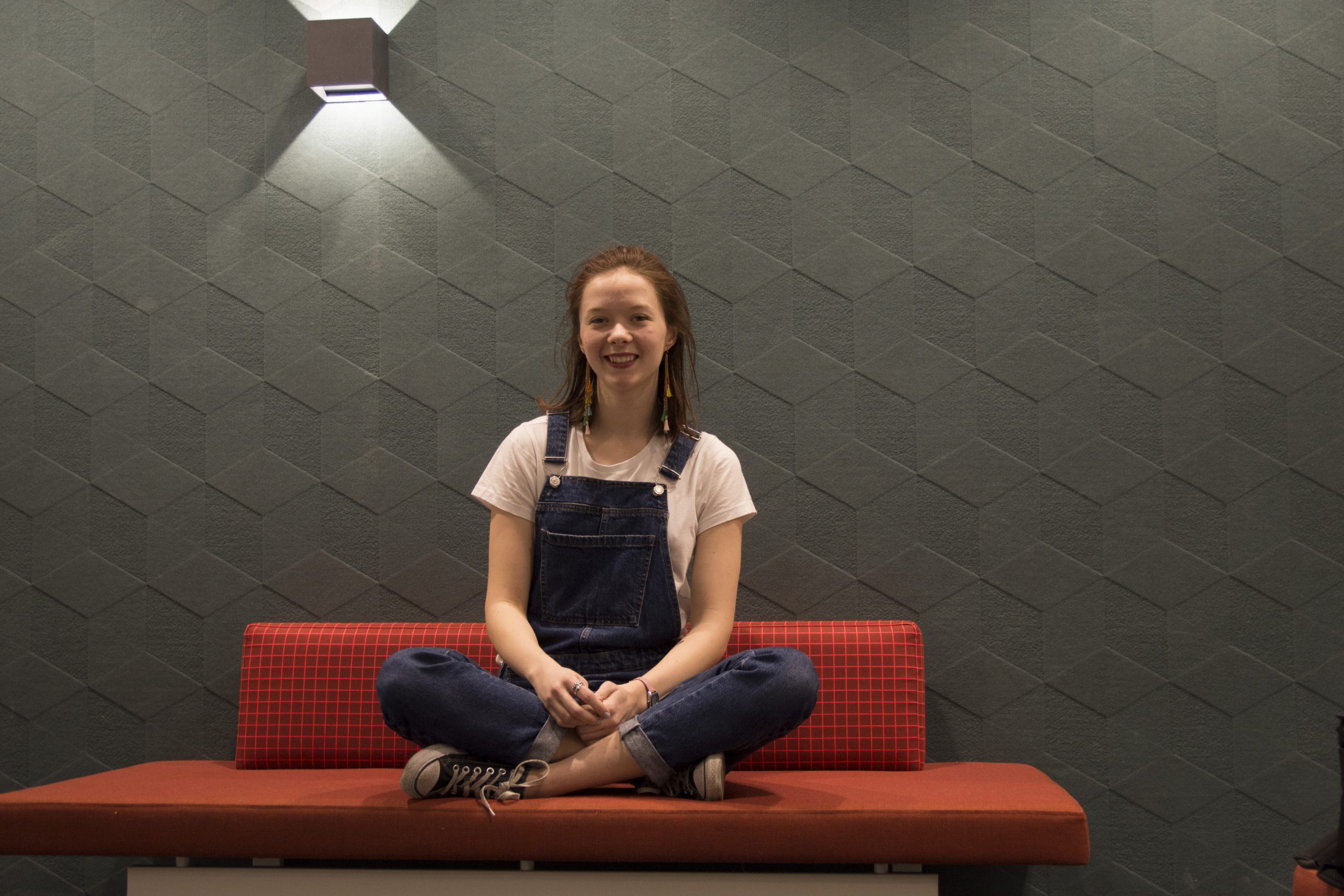 Katie Tesseyman is a raging feminist and wants everyone to know it. If you have a problem with that, you should probably stop reading now.

Katie grew up thinking that everyone was bisexual. She discovered that she was “the odd one out” when she was 13. “It wasn’t me so much realising that I was bi, but was me realising that everyone else was straight. I was literally like ‘why wouldn’t you fancy girls? Have you met a girl?’ In my mind, everyone just fancied everyone else.” Although her mother was less understanding at first, she became much more supportive when Katie’s Russian grandmother saw photos of her at Pride in 2015 “and really laid into me”. 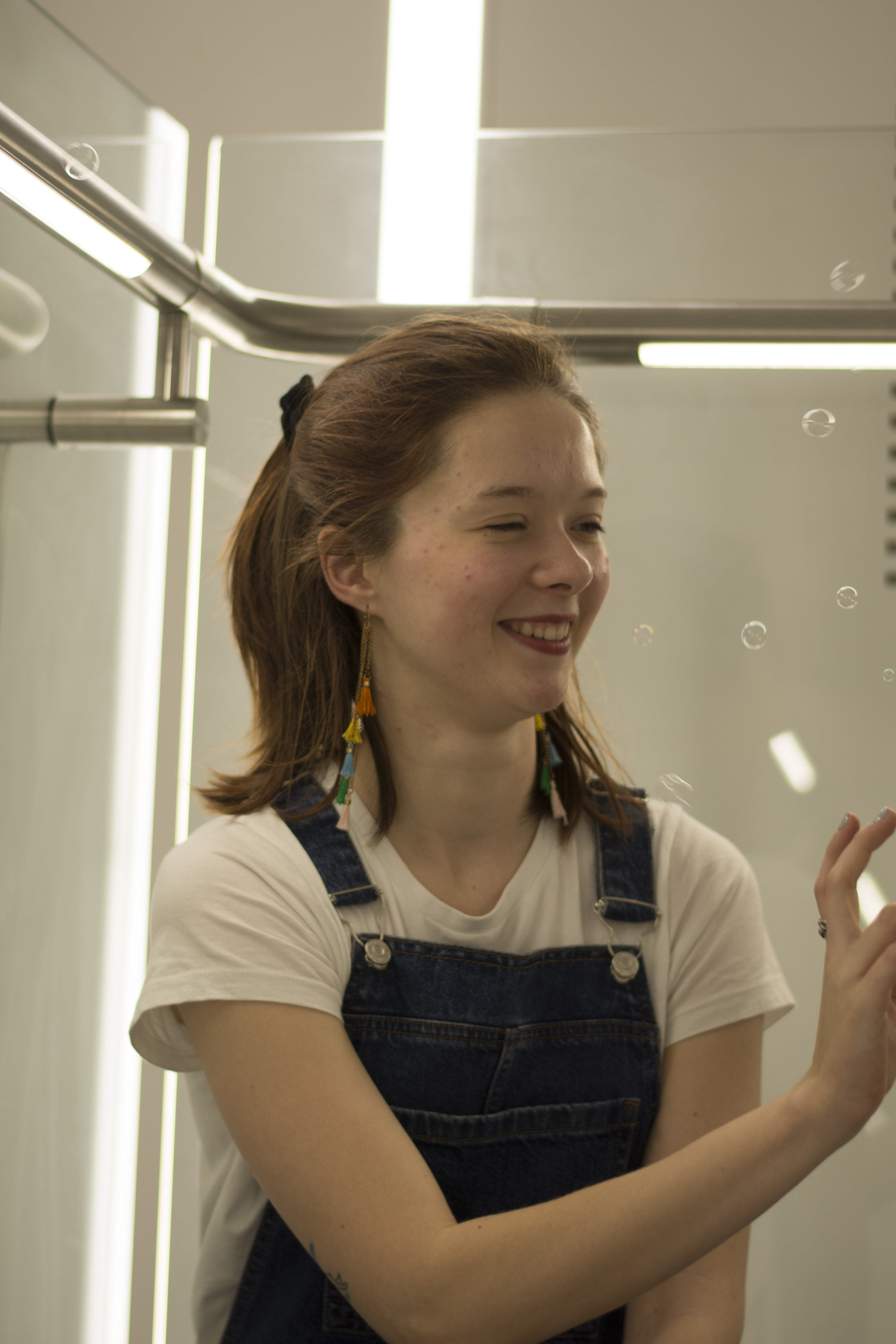 Despite being the third letter in LGBT, she finds that the most hurtful backlash to being bi is from the community itself. Lesbian girls sometimes refuse to date or sleep with bi girls. Katie emphasises how the queer community is meant to be a place where everyone can feel safe, but too often, that’s not the case.

Katie isn’t defined only by her sexuality. She became Women’s Officer because she “wanted free tea and I did the quiz that they make you do to get the free tea and the quiz spat out LGBT Officer” but she’s pretty sure it was only “because I put down I’m bi”. Talking to her boyfriend, she found that she had some pretty good ideas. With the encouragement of her friends, she nominated herself for Women’s Officer and eventually won.

She expected the job to be easier and for things to move faster. Unfortunately, she became weighed down by the bureaucracy of the job.. She did not expect for LSE management to oppose ideas such as a consent workshop.

LSE had actually received funding for consent workshops. They applied for it to improve the culture on campus. However, over the summer, “they were like ‘yeah, we’re not doing that anymore’” but never told her why. As a result, she took it on as a personal project.

As Women’s Officer, she has the mandate to enforce anything mentioned in her manifesto. As this was initially arranged last year, this was not in Katie’s manifesto. When she talked to Andrew Young about consent workshops for welcome week, he messaged Zulum to gauge the support of the union. Luckily, she did. 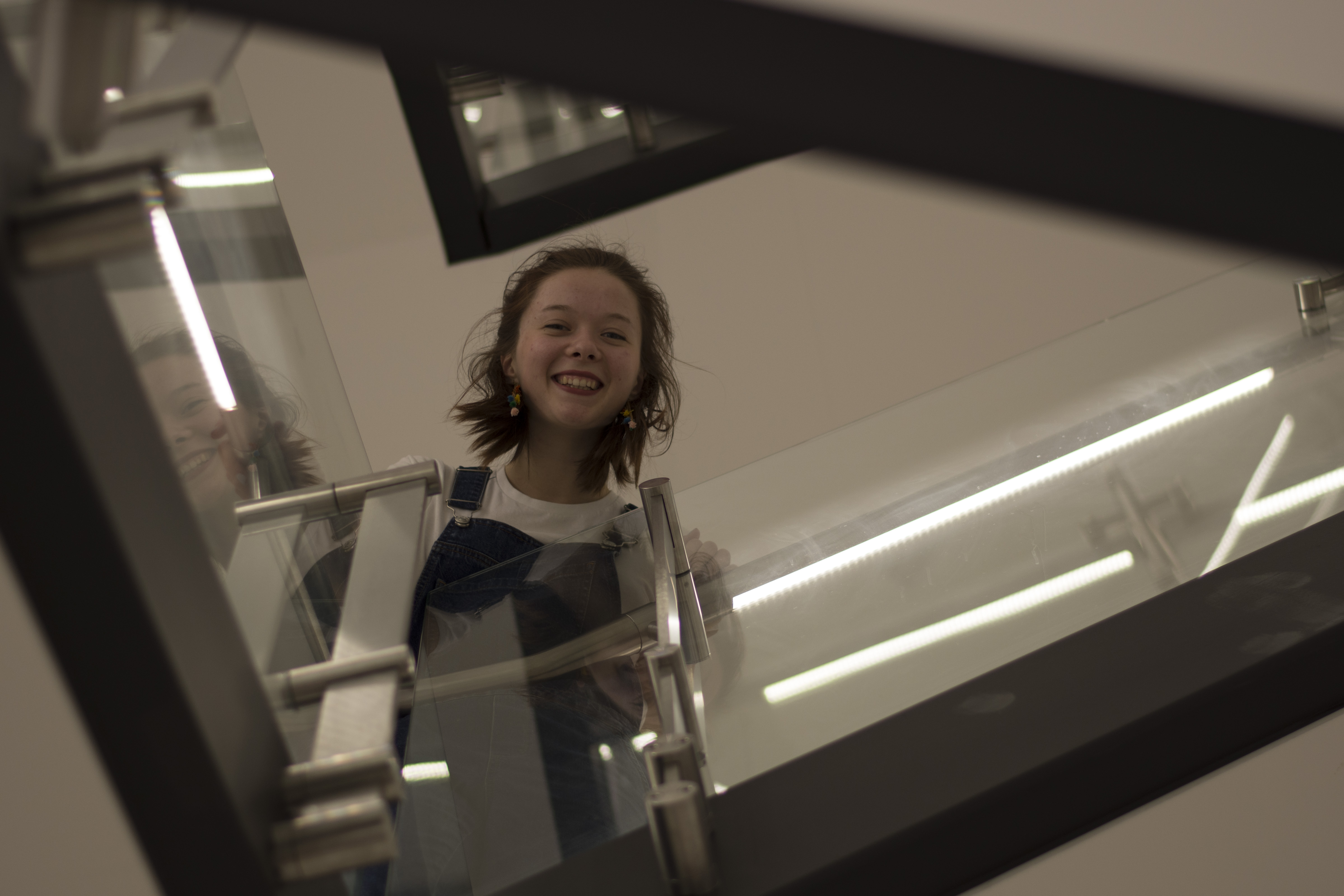 She is really glad that consent talks in welcome week have been approved, as people come to university with different levels of understanding of consent. I asked her for her thoughts about a Comment piece I wrote about how consent was not the topic we should be discussing—rather, it should be focused on teaching people to own up to their mistakes.

“It’s hard for people to face up to something when someone comes away feeling bad. Part of it is addressed in the consent workshop with scenario based situations…[but] we’re talking about emotional intelligence. 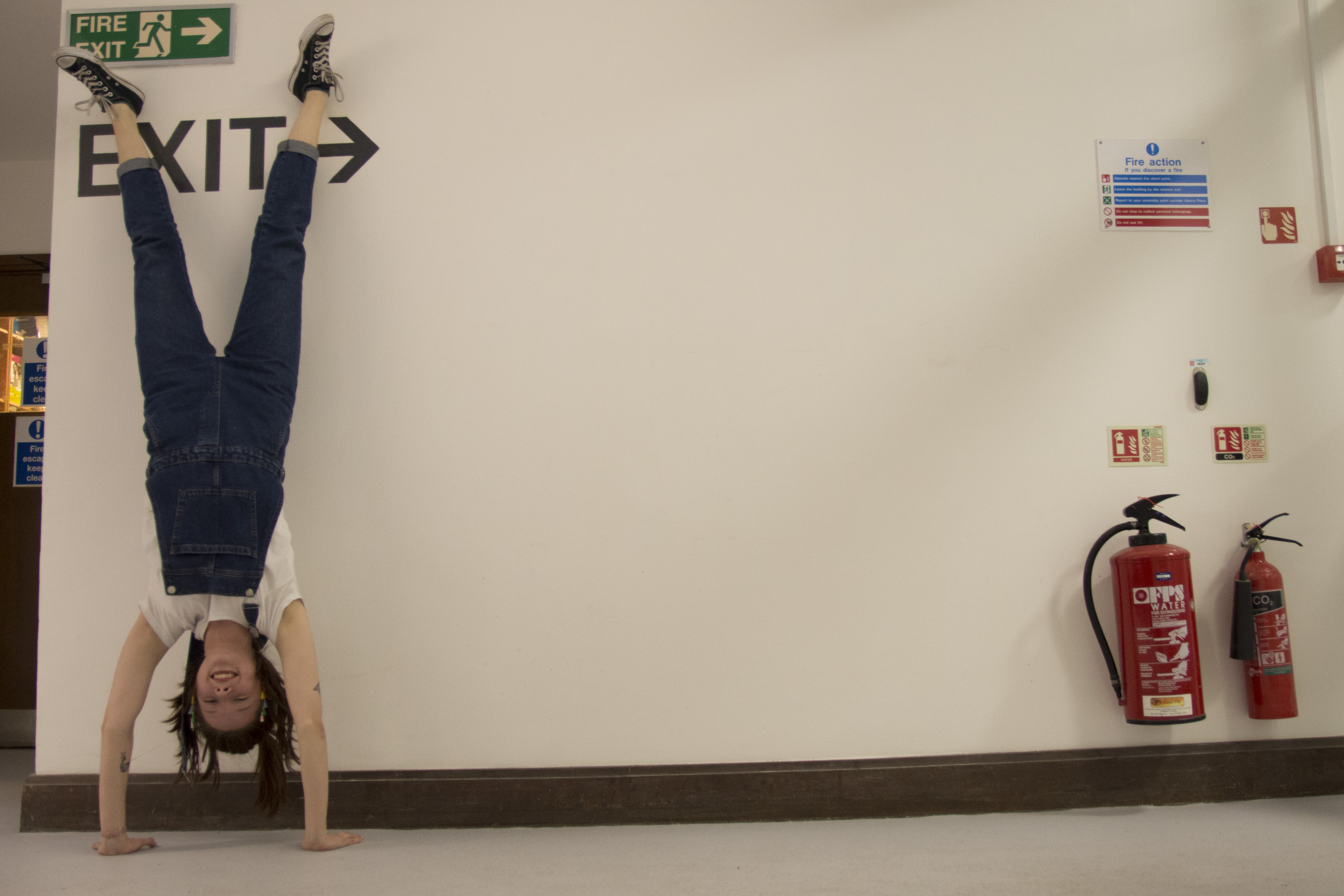 “[It’s] thinking about how something might affect someone else despite your intentions. There might be factors that stop people saying no, and that’s what a lot of people, particularly men, don’t understand. It’s not that they don’t get consent—it’s that they [aren’t actively] exercising it. [We need to] make sure people actively seek consent [instead of passively].”

She recognises that consent workshops as they currently exist aren’t as effective as they could be, but nevertheless is glad that LSE has conceded some ground.

She finds that it’s easy for UGM motions to be passed with no result. She accredits her effectiveness as Women’s Officer to her willingness to be a “pain in the ass”. She’s had some success—she passed a motion for LSE to provide menstrual products. She hopes it becomes a permanent feature and plans to do this by setting a strong foundation. Katie wishes for a strong handover to the next Women’s Officer but believes that some of the sabbatical officers will back these reforms. 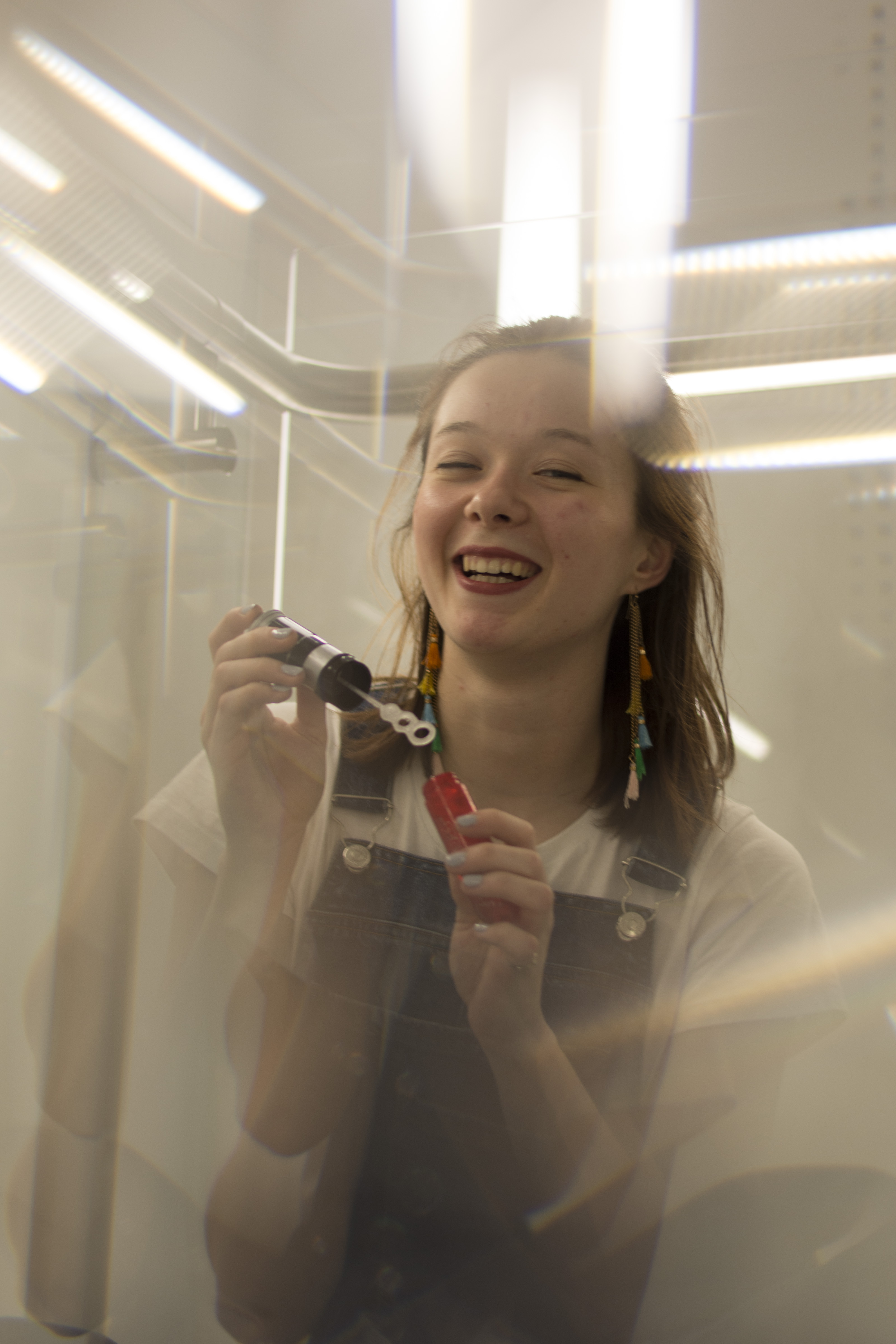 Her refusal to “take shit” from anyone comes from her embrace of feminism when she was 17. She says that she is more likely to stand up for herself and is aware of her privilege as a middle class white woman. Feminism has also been really helpful in teaching her how to take care of her emotions. “The patriarchy is not into expressing emotion… I cry and stuff. That’s not a bad thing.”