After waiting three long years for the second season of Liar, it’s safe to say that I was more than ready for its release. The first season ended on a huge cliffhanger which found rapist Andrew Earlham (Ioan Gruffudd) dead with his throat cut, the premise of the second season is simple – who killed him?

The first season saw schoolteacher Laura Nielson meet Andrew Earlham, the handsome and charming father of one of her pupils. They decide to go on a date where Earlham spikes her drink and uses the opportunity to rape her. As the season progresses, we discover that Laura is far from his only victim and there are in fact eighteen more cases.

While the plot of Season 2 may seem simple, it was made far too complex. The show became Agatha Christie-like with the sheer number of possible suspects. The majority of the episodes take place three weeks before Andrew’s body is found, but these flashbacks only fill empty screen time.

As a result of quarantine, my family and I have taken it upon ourselves to fill up our evenings by watching BBC and ITV dramas. As is expected when watching a ‘whodunit’, there are Gogglebox-worthy conspiracy theories flying about the room. ANY ONE of our conspiracy theories would have been a better ending than the implausible stupidity of Liar’s storyline.

No one expects an ITV drama to be realistic, but the absurd amount of coincidences make the show completely laughable. We knew we were off to a bad start when Andrew with his hands tied behind his back, is thrown into an endless sea, yet somehow manages to make it ashore. Worst still, Laura manages to guess a police detective’s phone password on a second attempt with “3333” – absolutely ludicrous. I find it incredulous that the first season was produced by the same team! Clearly quarantine has got to people more than I thought.

At the end of the day, this season could have made the same impact with two episodes, and I would still be disappointed. The plot comes down to a simple ‘she said/he said’ exacerbated by an idiotically clunky script. I love an ITV drama as much as the next person, but Liar Season 2 slides straight to the bottom in my book.

Rick and Morty – Both promising and problematic ★★★★

“Maniac”: A Game Of Tetris 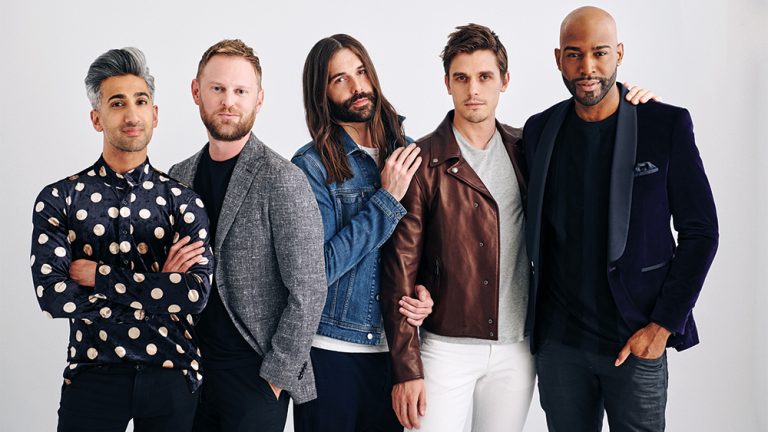