The chief executive of the Office For Students, Nicola Dandridge, recently spoke about the growing concern of students’ mental health at the All-Party Parliamentary Group on students last Wednesday.

She has said that “It is impossible not to be concerned at the scale and seriousness of distress, anxiety and depression among students.”

“As the Office for Students we take very seriously an issue that students are telling us is one of the highest priorities for them, and where we have the regulatory levers, operating at a sector level, to contribute to possible solutions.”

LSE shares this problem with other UK universities. A study published by The Beaver last March showed that the amount of students seeking counselling has nearly doubled from 2015 to 2018. This is backed up by student testimonies— comments on feelings of isolation and difficulties in creating meaningful bonds among the student population are recurring.

“It’s like everyone at LSE just wants to be the head of [an] investment bank and [doesn’t] want to make any friends along the way. And if you ask them about LSE they become arrogant and defensive. I just don’t get why, it’s such a weird place,” contributes an anonymous student.

An anonymous third year Finance and Accounting student says “a lot of people who go to LSE hate LSE”, a statement which is corroborated by National Student Survey results. The student satisfaction rate for 2018 is equal to a shamefully low 71% and has been continuously falling. This, however, does not suffice to explain the alarmingly increasing figures of students suffering from mental health issues.

An exacerbating factor at LSE may be the large number of international students. Homesickness can be linked to higher rates of depression and increased anxiety. According to TEF, 69% of LSE students are from outside of the UK, compared to 42% at King’s College London and 47.1% at University College London, where student satisfaction rates are higher. “Going to university is a huge transition for many and one that brings both social and psychological challenge… For our international students this is an even bigger transition,” writes Nicola Dandridge in her blog.

LSE has been striving to meet students’ growing needs for counseling. In fact, the daily drop-in hours implemented by the LSE Counselling Service seem relatively successful. Nevertheless, the number of counsellors has been stagnating (6.4 full time employees on average according to last March’s Beaver investigation) in the face of increasing demand. Furthermore, there is a clear lack of long term counselling available due to a lack of staffing. Close work between the Student Union and LSE may also uncover solutions— the university and SU have been working together to establish an “Action Plan” to solve the problem of mental health issues at LSE, a promising enterprise whose outcome remains to be seen. 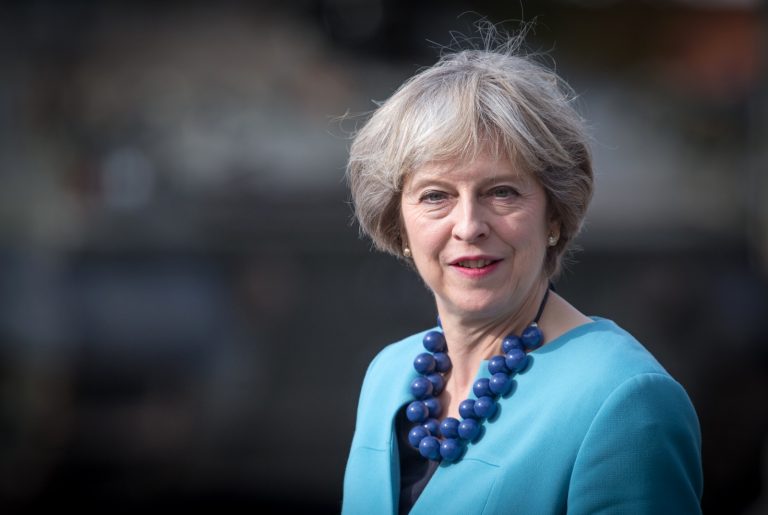 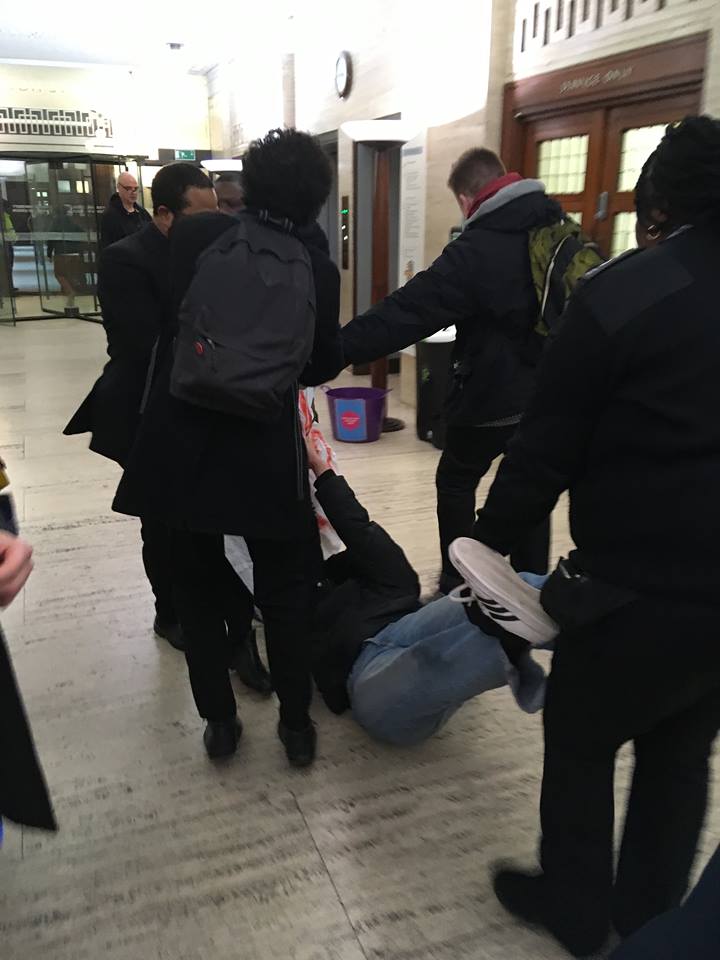