The completion of the £125 million campus reconstruction project, an already lively Gen Sec election campaign and students’ first opportunity to judge Minouche’s record as LSE Director will dominate what is likely to be an era-defining year in the history of the School.

With work stretching back to 2003, the thirteen-storey Centre Buildings Redevelopment (CBR) is set to open finally in May. The CBR, which replaces four buildings in the heart of campus, will house the Government and International Relations departments as well as the School of Public Policy and 234 study spaces. Houghton Street will once again be campus’s central thoroughfare, joining up to a new public square at its northern end.

Dame Minouche, moreover, will be asked serious questions of her plans and record as she reaches two years in the job this September. Putting student satisfaction increases and stellar rankings for the university at the forefront of her agenda, Minouche may for the first time have to answer her critics, who have pointed to a minimal roster of major changes at the School. The LSE 2020 Strategy, which launches formally in March, will mark a milestone in the School’s 120-year history.

Among the student body, incumbent students’ union General Secretary Zulum Elumogo – widely expected to run for a second year-long term next month – may face major electoral opposition from British People of Colour (BPOC) Vice President Chad Ndebele and Geography Society President Will Stein, who also sits on the students’ union’s trustee board. Rag president Alex Selway could announce a surprise candidacy, proving a potential wildcard in the race. In accordance with SU rules, no candidacies have officially been announced yet.

Brexit, wreaking havoc on Westminster and the Square Mile on both sides of campus, could complicate the status of many students at a School that has doggedly opposed the UK’s withdrawal (Low De Wei reports on page 4). If the UK exits the bloc without a deal on March 29, EU students from January 2021 will require a visa to study in the UK.

Minouche in a recent statement responded to this and other concerns facing the School: “we will always emphasise the importance of maintaining LSE’s international character, strengthening our global relationships, and protecting the intellectual vibrancy, tolerance and mutual respect that makes this community so special.”

Guide: What you should know about the LSE response to Coronavirus

Sexual assault at LSE: What has Hands Off achieved? 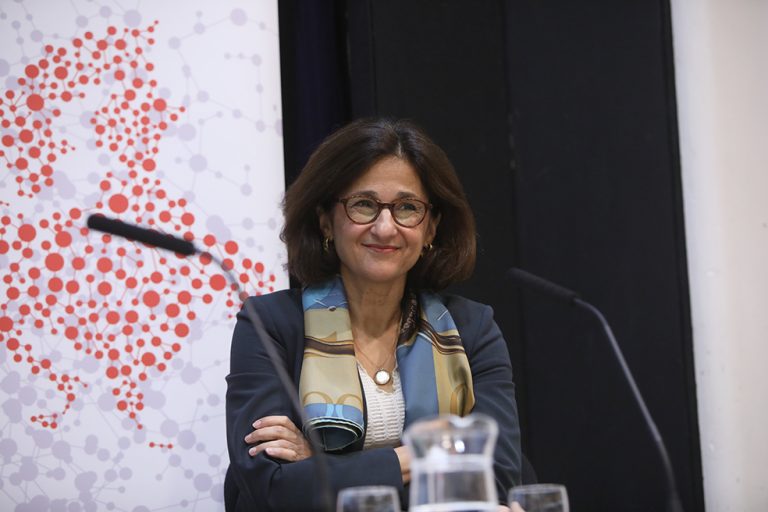