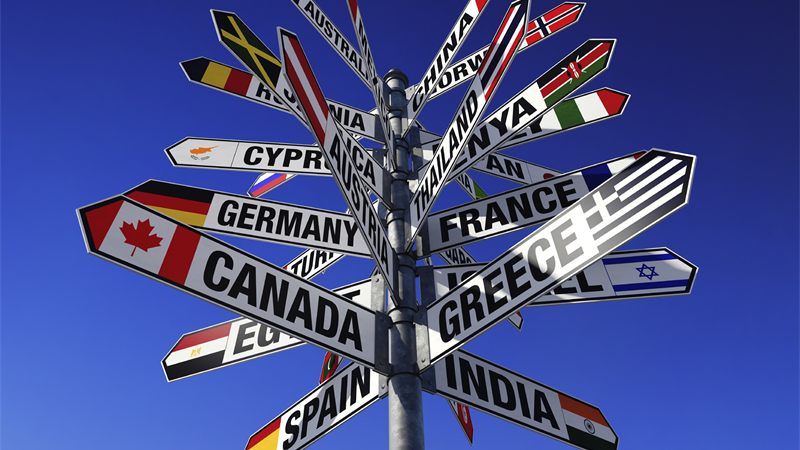 The Migration Advisory Committee, of which LSE Professor Alan Manning is Chair, has been commissioned to complete a detailed assessment of the social and economic impact of international students in the UK. This is following a report by the Office of National Statistics that has shown that only 3268 students on Tier 4 Visas, or 3%, overstayed their visas in 2016/2017.

The ONS study excludes those whose entry clearance visa expired but who obtained extensions of leave to remain (or settlement) whilst in the UK, and therefore understates true compliance levels. It also does not distinguish between those overstaying for one day and those who intend to stay and work illegally. A leaked Home Office memo published by the Times in October 2016 suggests that fewer than 1000 international students stay illegally for the long-term. The study underlined this, stating that “there is no evidence of a major issue of non-EU students overstaying their entitlement to stay in the UK.”

The high level of compliance with Home Office regulations is contrary to the Prime Minister Theresa May’s claims as home secretary that as many as 100,000 foreign students overstayed their visas. In 2015, the then-Home Secretary told the Conservative conference “too many of them [students] are not returning home as soon as their visa runs out.” She said: “I don’t care what the university lobbyists say: the rules must be enforced. Students, yes; overstayers, no. And the universities must make this happen.”

More than two-thirds of Londoners are against tighter restrictions on the number of young people allowed to study at British universities, a YouGov poll showed. Despite this popular support for taking international students out of migration figures, the ONS study recommends that they be included because a significant number extend their leave to remain by switching visa routes.

Previously published Home Office analysis of non-EU students’ journeys through the immigration system shows that around 1 in 5 non-EU former students extended their leave to remain up to 5 years after their arrival to study by switching visa routes. Of migrants granted settlement in 2015, 29% had initially come to the UK via the study route.

The London School of Economics has educated 34 past or present heads of state globally. “International students are our number one source of soft power in the UK, with figures released this week from the Higher Education Policy Institute finding that British-educated heads of state and heads of government outnumber those educated anywhere else in the world – even the US, with top universities like Harvard and Yale,” stated Lord Bilimoria, president of the UK Council for International Student Affairs.

“There is no limit on the number of students eligible to switch into Tier 2 skilled work and students are exempt from the resident labour market test. Any post-study provisions must strike a careful balance between providing competitive options for the brightest graduates from around the globe to remain in the UK to work, whilst also maintaining safeguards against the type of widespread abuse that was seen under former post-study work schemes,” stated Amber Rudd, the Home Secretary.

The decision to commission a formal study of the economic benefits of foreign students appears to be aimed at building up an evidence base for Theresa May to abandon her long-held insistence that foreign students must be counted as migrants.

The Migratory Advisory Committee have been asked to report back by September 2018.